There was another Gibson 1-2 but this time it was Jon Lancaster that set the session pace aboard the #41 Greaves Motorsport 015S setting the best time of the day in the middle of the session with a 1:49.419 ahead of the Jota car, Felipe Albuquerque closing in with a 1:50.017. 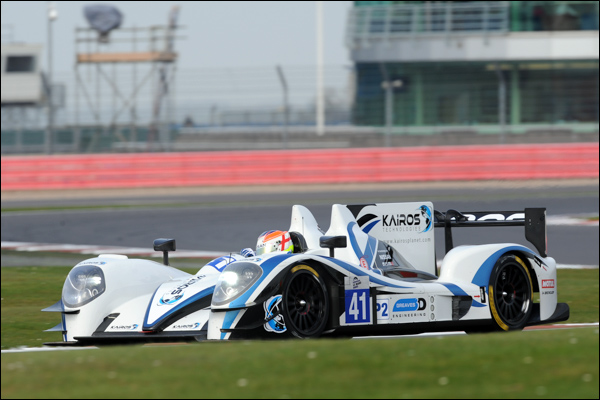 Nathaniel Berthon had led the order early on in the Murphy Prototypes Oreca but a 1:50.7 wasn’t enough to fend off the Gibsons. 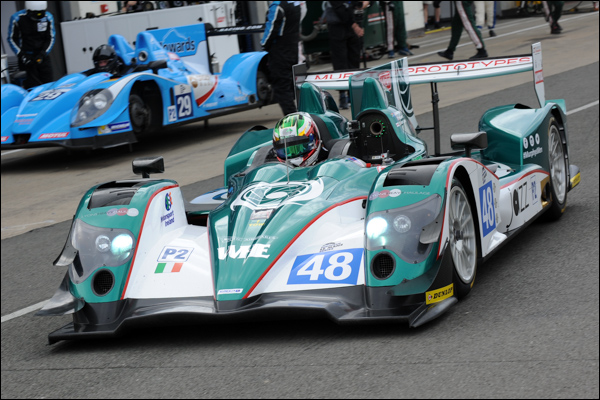 Kudos meanwhile to Leo Roussel in the Pegasus Morgan Nissan, he moved up to fifth late in the session, just behind the #32 AF Corse Oreca (Mediani), to edge out Gommendy’s best time in the Tiriet by TDS Oreca 05. 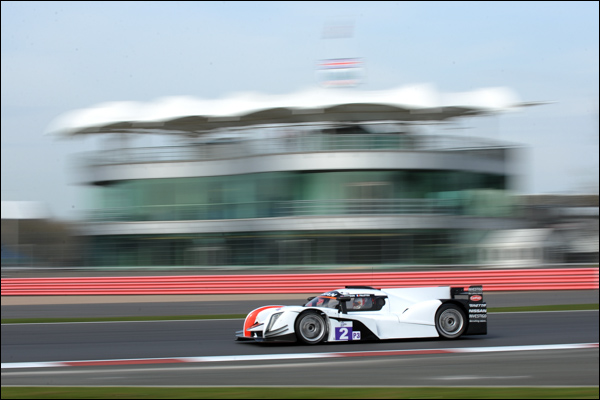 LMP3 saw some big improvements, in particular from the two Team LNT cars, Charlie Robertson chipping away at his and the #3 car’s best times, working his way down to an excellent 2:01.869, a time almost matched by Mike Simpson in the sister #2 car very late in the session, ending just a tenth off. 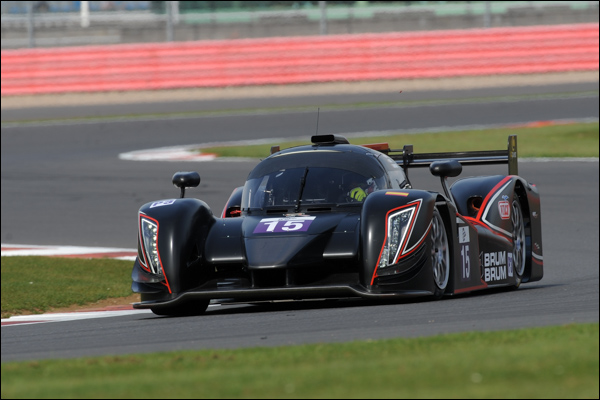 All five cars ran this time out, the #15 SVK by Speed Factory car taking to the track for the first time, but there was limited running for the #7 car, power steering issues putting the car into the garage by mid session.

GTE saw several cars hit trouble, and indeed each other, a clash on track at the final turn between the Marc VDS BMW and the #88 Proton Porsche seeing Khaled Al Qubaisi’s car coming off worse and failing to make it back to the pits. Almost at the same time there was a clash in the pits between the Gulf Porsche and the #55 AF Corse Ferrari, looking rather like confusion over pit release between the two squads, both cars made it back out though later in the session.

Earlier in the session a gravelly moment for Peter Mann in the #51 AF Corse Ferrari led to a brief red flag, the same driver further blotting his copy book with further trip into the kitty litter 7 minutes later that ended his session. 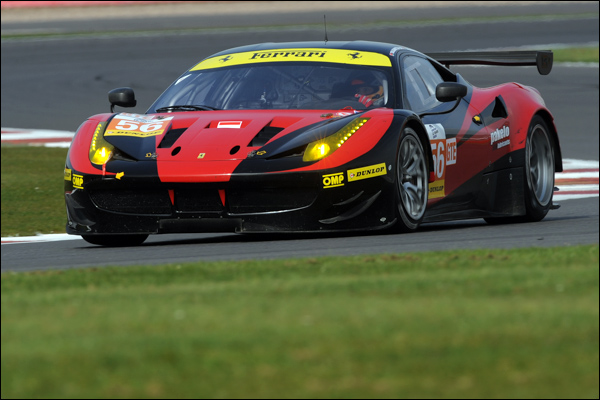 In the timing stakes the session was topped by the #56 AT Racing Ferrari of Alexander Talkanitsa Jr with an early session 2:01.248. Klaus Bachler popping in the second fastest GTE time of the session before the Al Qubaisi’s later misadventures and Andy Priaulx grabbing third in the #52 Marc VDS BMW late in the session, these three the only cars in the 2:01s 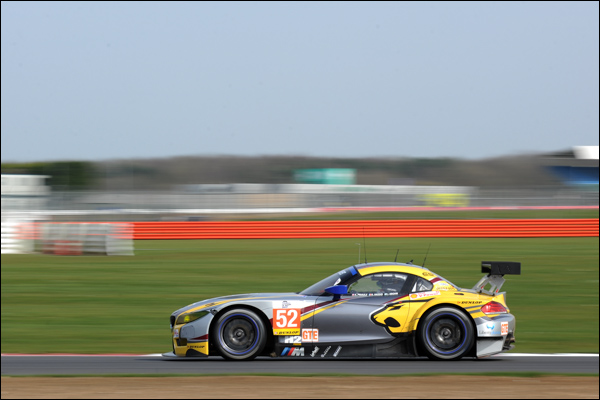 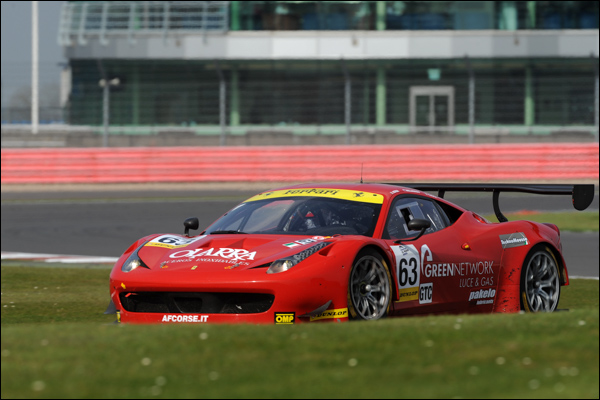