After the morning rain, the conditions improved considerably throughout the ELMS Qualifying session ahead of today’s race. Greaves Motorsport’s Jon Lancaster was the star of the show, putting the British squad on pole in the LMP2 class. 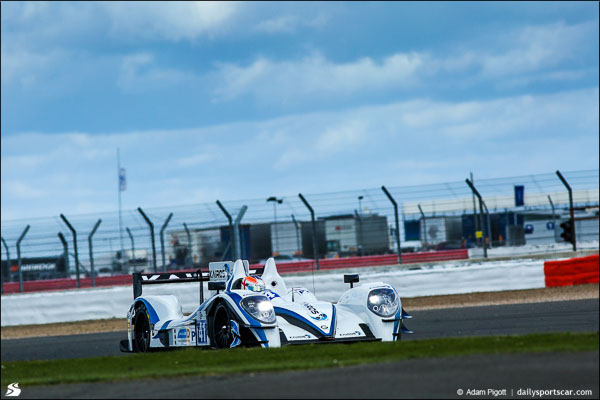 Lancaster’s time was almost half a second quicker than his closest challenger, and was therefore easily good for overall pole, but it was a far from uneventful session.

Early on it was Eurasia who led the way, but as the rest of the P2 runners got up to speed Murphy Prototypes’ Nathaniël Berthon who stepped up to take provisional pole with a lap of 1:49.759 and then soon after improved with a 1:49.681 to strengthen his position.

The main action in the session came towards the end though, as the Greaves Motorsport and Jota Sport Gibsons, as well as the pair of Ibanez Orecas left it late to leaves the pits and complete some flying laps.

Lancaster came out and immediately flew to the top of the times with his 1:48.752 tour, he would not be truly tested after laying down that gauntlet, much to the delight of the Greaves team.

Jota Sport’s Harry Tinckell had all the potential to put the #38 Gibson on top, but an uncharacteristic mistake from the rapid young Brit proved to be costly. An off at Turn 1 with just under five minutes to go in the session, which saw the car spin through the gravel, affected the raw performance of the Gibson from the word go. He climbed up the order after each of his three flyers though, going ninth, then fifth and eventually second with a 1:49.212. It was a good consolation prize after what was a scary moment.

Tincknell’s best effort relegated the Thiriet by TDS Racing Oreca 03 to third in class and the #34 AF Corse Oreca to fourth.

LMP3 saw Team LNT take a 1-2 in the new class after some very promising laps from Charles Robertson to put the #3 Ginetta on pole with the first sub 2 minute lap from an LMP3 runner thus far (1:59.892) and Mike Simpson who put the #2 second. Notably, the pole time was faster than all the GT runners, and good enough for 12th overall. 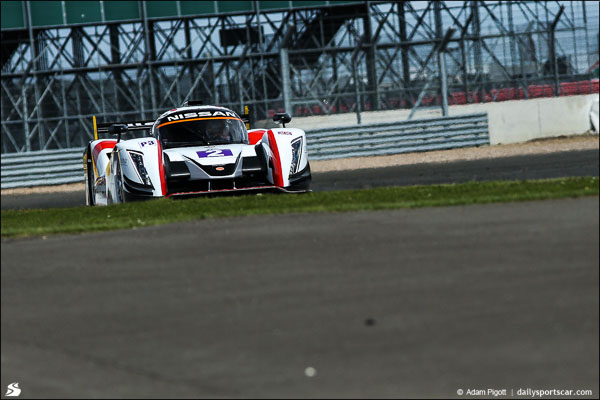 The remaining three runners in the class had mixed results, Lanan Racing took third spot, with the University of Bolton entry fourth, the pair ended up 24th and 25th overall. SVK By Speed Factory rounded off the class, and after going off and hitting the barriers at Stowe were unfortunately left with a less than impressive result: last of the classified runners.