As Neel Jani took the lead on track from the #7 car now in the hands of Marcel Fassler, another fabulous exchange between Audi and Porsche commenced. Several laps of close fought exchanges between the two showed the straight line speed of the Porsche, but the Audi was stronger through the corners. This scrap ended with the Porsche taking its due stop, taking just two tyres. 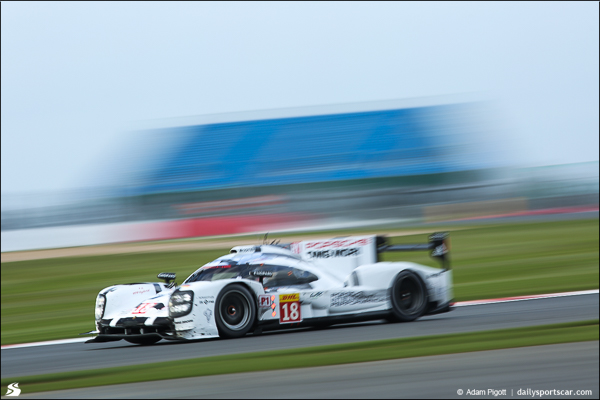 Davide Rigon continued the GTE Pro challenge by posting the best lap of the race in class for the #71 AF Corse 458, a 2:01.552. The order seemed to be shaping up for a straight fight to the finish, the top three cars having stopped now with 45 minutes to go. Gimmi Bruni was back at the wheel of the leading #51 Ferrari, 14 seconds ahead of the #91 Porsche now in the hands of Christensen, a similar gap back to the #71 car in third, all three’s lap times generally pegged in the low 2:02’s.

With 30 minutes to go, Fassler’s lead was looking stable, his advantage now 40 seconds over the #1 Toyota. However, an investigation by the Stewards for an unspecified overtaking infringement was placing a question mark over his position. Buemi set the #1 Toyota’s best lap of the race in pursuit of Fassler, but Jani behind still had work to do, setting times in the 1:42’s. Buemi took a 46 seconds fuel stop for the Toyota. A timed stop go penalty was given to the leader, apparently for abusing track limits at the final corner. Taking a fuel stop with 15 minutes to go, Fassler still kept the lead, but quickly took the penalty the next time around. Neel Jani meanwhile was seizing the opportunity and really on a charge, getting the gap down to 11.9 seconds. The gap back to Buemi, third, was 18.8 seconds.

Sector times improving massively, the #18 Porsche was taking 1.8 seconds a lap out of Fassler’s lead. But the #7 Audi driver responded, the top three cars now setting very similar sector times to settle the gap at 8.8 seconds, the third placed #1 Toyota 7 seconds away.

The leader in GTE Am pits for a final splash of fuel, Pedro Lamy taking the #99 Aston Martin back into the lead with a 13 seconds gap and now looking very comfortable for the class win. 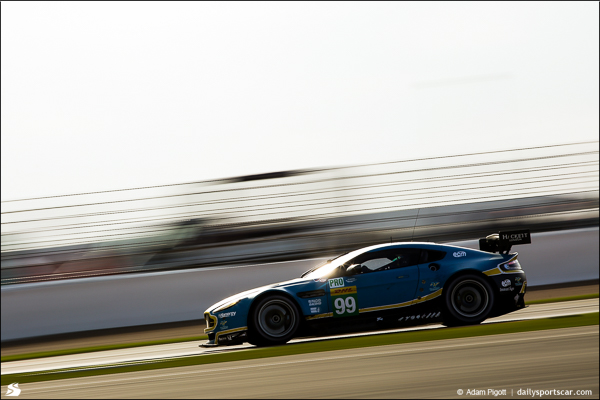 With the #7 Audi R18 e-tron quattro onto the final lap the gap is shown as just under six seconds, Marcel Fassler taking the chequered flag, the first round of the 2015 FIA World Endurance Championship and the British Empire Trophy. The top three in LMP1 was covered by less than 15 seconds, three makes on the podium – what a race!

LMP2 finished in the order that it had assumed for the best part of the race, Sam Bird crossing the line first for the #26 Ligier Nissan JSP2 to head a G-Drive Racing 1 – 2, the #28 car a lap adrift at the end. Ryan Dalziel’s #30 ESM HPD was a further lap down in third, but credit is due for a solid run with an older spec car that did the business over the race distance and hung in there. 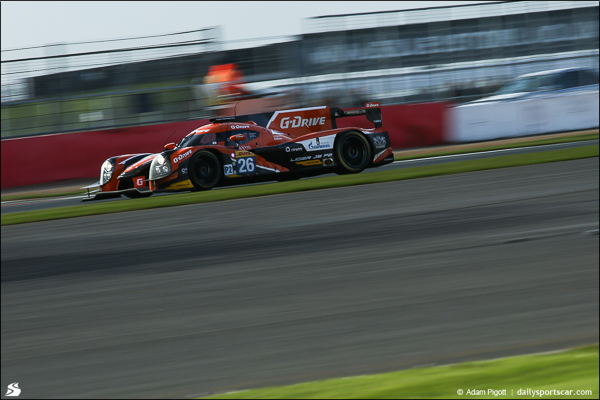 GTE Pro was taken for Ferrari by AF Corse, Bruni holding the lead comfortably during the final sector of the race, from the #91 Porsche 10 seconds behind, gapping the #71 AF Corse Ferrari a further 13 seconds behind at the flag. Yet again the category had provided enthralling racing for the best part of the six hours, certainly for the podium positions. 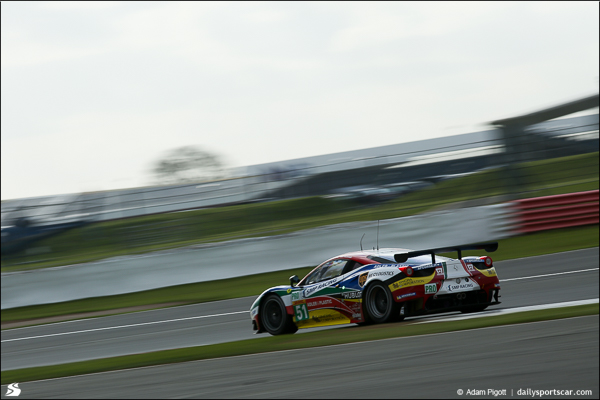 Pedro Lamy had it all under control in GTE Am in the Aston Martin Racing Vantage V8 he shared with Paul Dalla Lana and Mathias Lauda to wrap up a strong weekend for the #98 crew, though the race had been anything but pedestrian. Rui Aguas brought the AF Corse Am car in 13.7 seconds behind to take second, the final step of the podium being held by the SMP Racing ‘458 Italia, a similar gap behind. 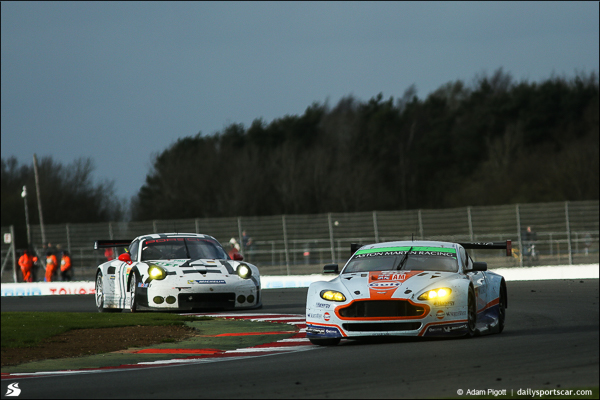 An absolutely first class entry, a fabulously exciting race that was professionally conducted, and with only three official retirements, bodes very well indeed for the season ahead. Roll on Spa, in only 3 weeks time.