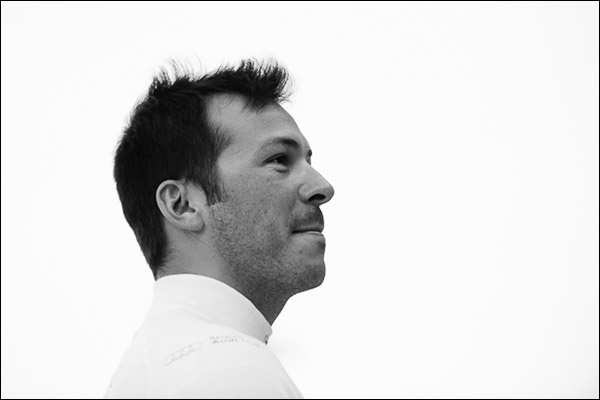 Wednesday, January 18, 2012: Young French driver Jean-Karl Vernay is in Sebring, Florida to test the latest Peugeot 908 LMP1 car ahead of the inaugural WEC season. Having won the prestigious Indy Lights championship in the US in 2010, he’d spent 2011 as Velizy’s test and reserve driver. He was placed with the Vita4One and Signatech teams for the Spa 24 Hours and three ILMC races respectively in order to gain experience of 24-hour racing and high-downforce prototypes – and so far everything looked to be going to plan.

Then the call came, breaking the news that shocked the endurance racing world: Peugeot was pulling out, effective immediately, leaving Vernay without a drive. In the three years since then, he’s worked hard to get what was once a meteoric career trajectory back on track. For 2015, he’s joined WRT Audi for a Blancpain Endurance Series campaign alongside reigning champion Laurens Vanthoor and former Sauber and Caterham F1 tester Robin Frijns. We caught up with Vernay at the opening round of the series in Monza.

“Like everyone else, I was there in Sebring, ready to test, when the call came to go home,” he recalls of the fateful morning. “It wasn’t a good situation, because I had also been testing the BMW DTM car and it was going really well. I don’t know for sure, but I think there was a good opportunity there – but I had decided to go with Peugeot and then they stopped. Maybe I should have spoken more with BMW, I don’t know.” 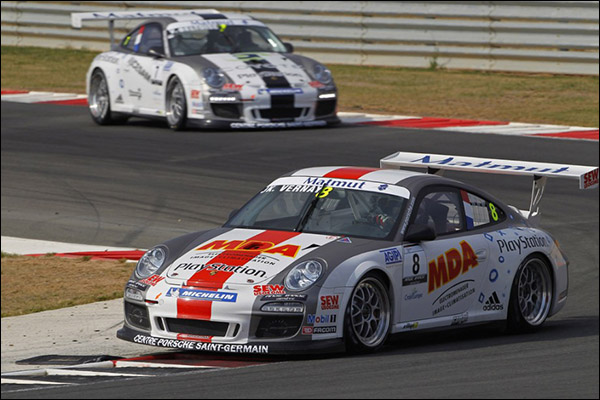 French motorsport demigod Sebastien Loeb came to the rescue initially, finding a seat for Vernay in his Carrera Cup France team. A step down from LMP1, for sure, but Vernay made the most possible of the opportunity: winning the title by finishing on the podium in 13 of the series’ 14 races (his only other result was a DNF in the opening weekend’s second race). “That was my real start in GT cars and the target was to win,” says Vernay. “Winning the title meant I won the scholarship for the Supercup in 2013, which I did with MRS GT. I really liked the racing and the fights in Supercup, but it wasn’t a good experience overall – they weren’t the right team to fight at the front.” 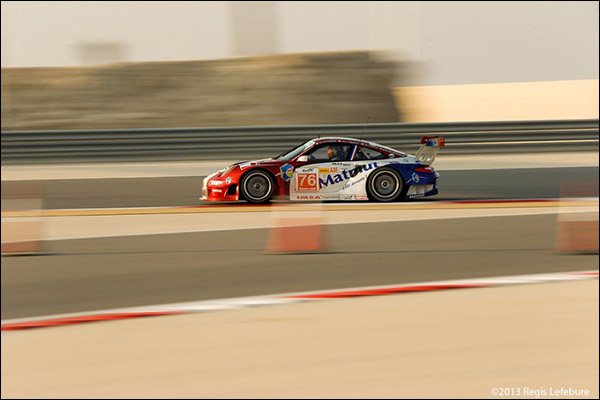 Fortunately, Vernay also managed to work his way back into the WEC for 2013 – albeit in an IMSA Matmut Porsche running in the GTE-Am class rather than with a factory team. Nonetheless, he recalls it as ‘a great experience’. “We won the class at Le Mans, where I drove 11 hours and 45 minutes in total, so nearly half the race. We should have won the title, too, but for a broken wishbone at the last round in Bahrain. But it was a great opportunity, a great season and a great result.”

For 2014, Vernay embarked on an interesting dual programme. Having finished second in the Macau F3 Grand Prix back in 2009 for Signature, he was tapped by Bentley to join Absolute Racing – its first Asian customer team – to take on the Macau GT race and the Shanghai round of the GT Asia series. “Shanghai was good, but Macau was difficult,” he says. “Obviously you can’t test the car there and the Audis, Ferraris and BMWs were a bit better suited to a city track than the big Bentley. But I really enjoyed it, it was a good race and Absolute is a very professional team.” 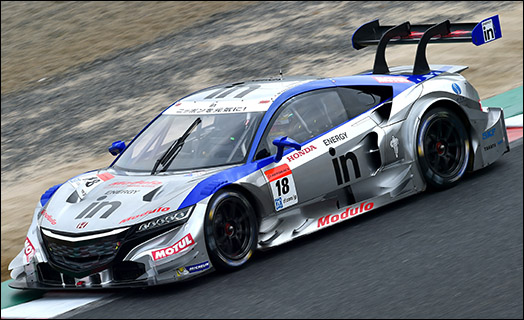 The other element of Vernay’s 2014 season he describes simply as “the most difficult thing I’ve ever done in my career.” He’s talking about Japanese Super GT – the first three rounds of which he contested for the Weider Modulo Dome team in the fearsome Honda NSX Concept. “It’s the fastest GT car in the world, maybe five or six seconds a lap quicker than a DTM car, so as quick as an LMP1 car at times,” he says, the enthusiasm clear on his face. “The level is extremely high there, the competition is really good and there’s not much politics – every car has to fight for position, although obviously we had to be a bit careful around the other Hondas!

“They put absolutely everything into the cars in Super GT,” he goes on. “There isn’t nearly as much marketing, promotion or hospitality as there is in Europe. So you walk into the paddock and it looks like they’re setting up for an amateur hillclimb. But then you see that car and it’s just wow! To watch, as a fan of motorsport, it’s fantastic. I did a huge amount of tyre testing there, too, which taught me a lot.” After three rounds, Vernay ceded his seat to countryman Fred Makowiecki, as the team wanted a more experienced driver who could help develop the car quickly.

Vernay will race the Absolute Bentley in GT Asia once again this year, alongside his Blancpain Endurance Series programme with WRT Audi. As already mentioned, he had a taste of the series back in 2011 at the behest of Peugeot, which placed him with Micheal Bartels’ Vita4One Ferrari outfit for the Spa 24 Hours and Magny-Cours rounds. “I was supposed to get experience of night racing at Spa, but that didn’t really work as one of my team-mates crashed pretty early in the race. Magny-Cours was good, though: we were running second with just a few minutes to go when we had a technical problem.” 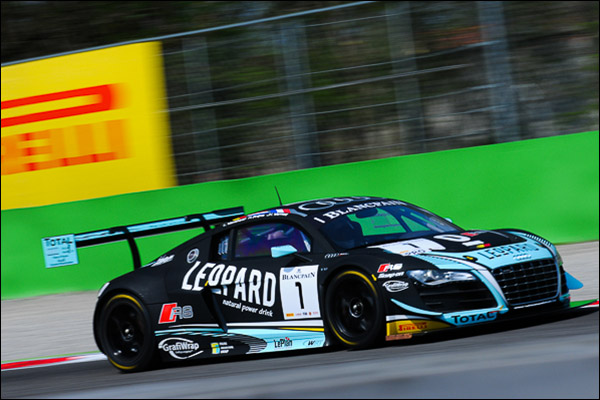 This year’s pre-season test at Paul Ricard was Vernay’s first chance to work with the WRT people and he seems to have fitted in right away. “They’re really nice guys – really professional but at the same time with a very good team spirit,” he tells us. “When it’s time to work, we all work efficiently, but afterwards the atmosphere is really good – I feel I can smile and share a joke. I’m really impressed by the level of the team – I knew they were really professional, otherwise they wouldn’t have been able to win what they’ve won, but seeing it for myself, it’s impressive.”

Outside the cockpit, Vernay works on French TV network Canal+’s coverage of the IndyCar series and while he’s got those two very solid GT programmes lined up for the year, the lure of Le Mans and the WEC remains. “I want to do it again, but in GTE Pro or LMP2, not GTE Am,” he says plainly. “I want to win Le Mans in another category. Of course, I’d like to get back to LMP1, but of course there aren’t many seats available.”

It’s at this point that a hint of the frustration that must surely have been commonplace since the Peugeot programme ended begins to show. “I’ve been very unlucky the past few years,” he states. “I’ve won a few things after all and I feel I really should be in a prototype, but I’m not. I’ll always try very hard to get back to being a factory driver, as I was last year in the Honda.” But then, the happier and more relaxed demeanour returns – suggesting perhaps Vernay has made a kind of peace with his situation. “This year, there’s no pressure – I just want to work hard and race hard, and what happens, happens. Motorsport can be too much stress sometimes! I don’t want to have any regrets – I just want to enjoy myself.”