Nissan and PlayStation have joined forces for a seventh year to offer a ‘dream job’ to one lucky Gran Turismo gamer.

The Nissan PlayStation GT Academy opens up the possibility of a career in motor sport to anybody, male or female, that has ever harboured a desire to race.

The 2015 iteration begins tomorrow (21 April) with a qualifying competition featuring in-game challenges on Gran Turismo6 for PlayStation3 running until 16 June. Further opportunities to qualify are available at a series of mass-participation GT Academy live events taking place in participating countries. 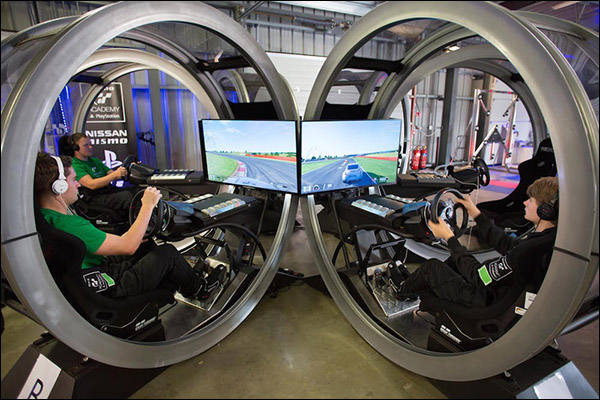 The European version of GT Academy is made even more attractive with the news that Race Camp, the final selection process for the winner, will move from Silverstone to the Yas Marina circuit in Abu Dhabi, capital of the United Arab Emirates.

The winner will enjoy a life-changing new career with extensive international travel, top-level on-the-job-training, a great team surrounding them and a stunning company car.

As ever, the drama and action at Race Camp will be captured by the cameras with the GT Academy TV show set to air later in the year. All the action can also be followed on GT Academy’s Facebook page, Twitter and Nismo.tv.

The GT Academy competition has a proven track record. After a series of challenges at Race Camp to unearth the winner, he or she will be put through one of the most advanced Driver Development Programmes in the world. The intense and comprehensive training will ready them for the ultimate prize – a season’s racing in the competitive Blancpain Endurance Series driving a 550bhp Nissan GT-R NISMO GT3 race car. 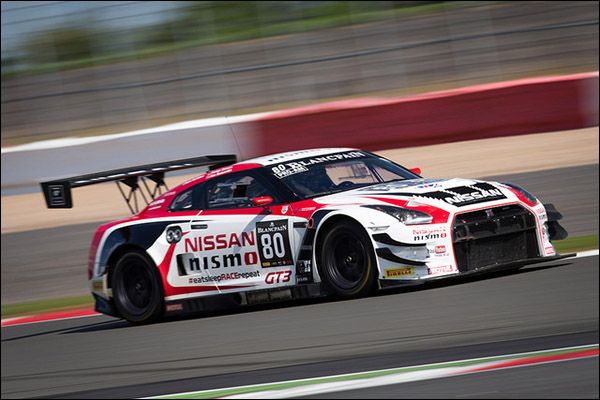 Since its inception in 2008, the success of GT Academy has continued to grow, underpinned by the stunning results produced by its graduates, who have had their lives transformed, becoming ‘NISMO Athlete’ racing drivers. In 2015 alone, GT Academy graduates will compete in the top-level of the Le Mans 24 Hour race as well as in Formula 1 feeder series GP3, the FIA World Endurance Championship, the Blancpain GT3 series and the top class of the Japanese Super GT series.

“Whenever I explain GT Academy to people I meet, no matter who, they are blown away by the concept,” explains Olivier Pierini, Sponsorship and Partnership Manager for Nissan Europe. “Either they want to enter themselves or they know someone who would love it. So this year we simply want to make GT Academy bigger and more accessible than ever. GT Academy delivers ‘innovation that excites’ and we want to shout about it and put it firmly on the radar of those that are tempted to take another road in their lives and follow a dream.”

“This is another exciting milestone year for GT Academy and a source of great pride for us,” explained Kazunori Yamauchi, President of Polyphony Digital Inc., the creators of Gran Turismo. “We have two GT Academy graduates racing in the top class at Le Mans and an ambitious programme that will introduce new fans to Gran Turismo, as they test themselves to see if they have what it takes to follow in the footsteps of Jann [Mardenborough], Lucas [Ordoñez] and the other NISMO Athletes. It is truly an incredible competition and I would highly recommend that people have a go, whatever their level on the game.”

The Nissan PlayStation GT Academy qualifying phase gets under way as a ‘seasonal event’ in Gran Turismo 6 for PlayStation 3 running from 21 April until 16 June. The competition is open to players over 18 years old who are resident in 12 European countries split into the following groups: France, Italy, Germany, UK, Iberia (Spain, Portugal), Benelux (Netherlands, Belgium, Luxembourg) and CEE (Poland, Hungary, Czech Rep.). Terms and conditions and eligibility criteria can be found on www.facebook.com/GTAcademy or www.gran-turismo.com.