This just in from Team SARD Morand:

Further to the team’s absence at the 6 Hours of Silverstone, the 2015 WEC opener, TEAM SARD MORAND is ready for a new start.

The termination of its collaboration with Kairos and the withdrawal by both sides of the shareholding ownership by Kairos Technologies in Team Morand SA.

Since Race to 24 Limited did not meet its financial commitments, Team Morand SA is no longer supporting the sports program established by Race to 24 for the winner of the show. 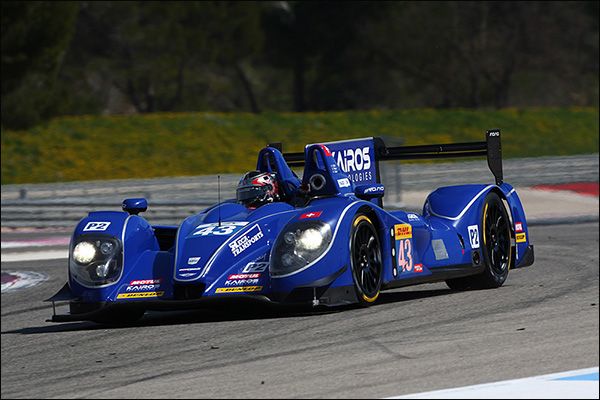 TEAM SARD MORAND maintains its entry in the LMP2 class of the 6 Hours of Spa Francorchamps WEC and the other WEC events of the 2015 season. Further information and announcements will be published very shortly.

DSC sources suggest that the arrangement for Kairos Technologies foundered, at least in part, over a revelation that the majority shareholding in the team which they were to have obtained, as advised by Benoit Morand at the WEC Prologue test, did NOT include ownership of the team’s pair of Morgan SARD cars.

There is no information offered on whether the statement above covers one or two cars for Spa and the remainder of the season, aside from Le Mans where one car has been withdrawn.