Danny Watts is no stranger to Spa Francorchamps, and neither is Strakka Racing. They’ll be hoping to score their best result at the circuit next weekend when the FIA WEC’s second round kicks off in Belgium.

Often touted as the dress rehearsal for Le Mans, it once again comes at a key point in the season. And for Watts, Strakka and the new DOME S103, this race has the potential to solidify them as a contender for the LMP2 World Championship.

Here’s what Danny has to say about the event: 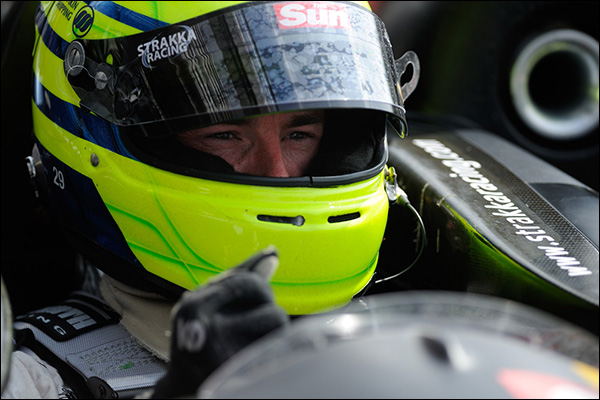 There’s something special about making the trip to the Ardennes, and after a year off from the WEC circus, and therefore a racing at Spa, I’m even more eager to return to the glorious circuit.

Spa has always been one of my favourite circuits, and I’m not the only one who rates it so highly, that’s for sure. It’s fast, it flows well and when everything goes right it’s a joy to drive. The mixture of medium and high speed corners are valuable in the run up to the Le Mans, and will put the DOME S103 to the test.

The most important thing about racing at Spa is getting the car set up right, and I mean just right; so you have to work extremely hard on it during practice sessions. You’ve also got to make good calls on strategy at the key points during the weekend, because as we all know, it has a micro climate, and much like when we go to the Nürburgring later in the year, there’s every chance half the track can be bone-dry, and the other in the midst of a mid-Spring monsoon. The weather can do anything at Spa, it’s part of its mystique. 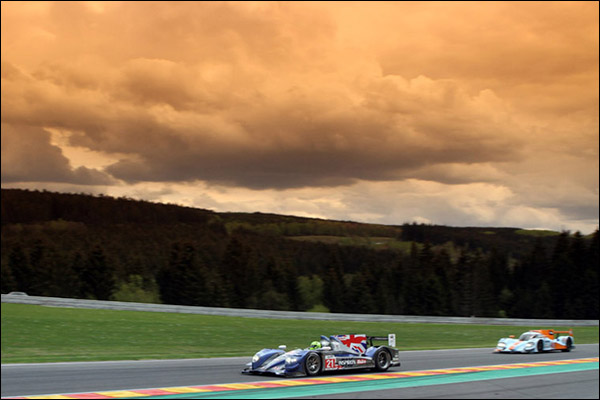 Strakka has run well before, finishing third in LMP2 during the ILMC round back in 2011, and a top ten overall in WEC’s inaugural season a year later. The team’s Sportscar debut was also at the circuit when it entered a Aston Martin DBR9 back in 2008, finishing well, but just off the GT1 podium. 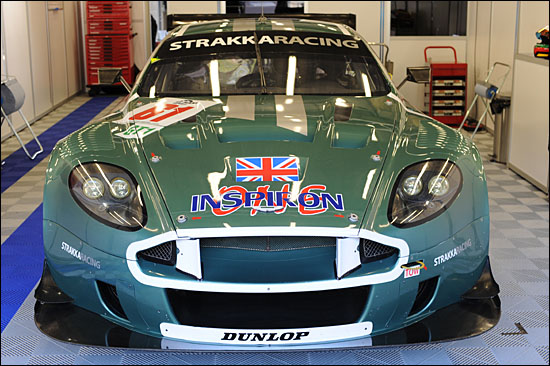 I also remember the days I ran there in British F3, my best performances at the track before joining Strakka came back in 2004 when I was with Promatecme in their Lola-DOME, with top five finishes in both races that weekend. I’m hoping that being in a DOME again this time round will bring with it similar fortunes! 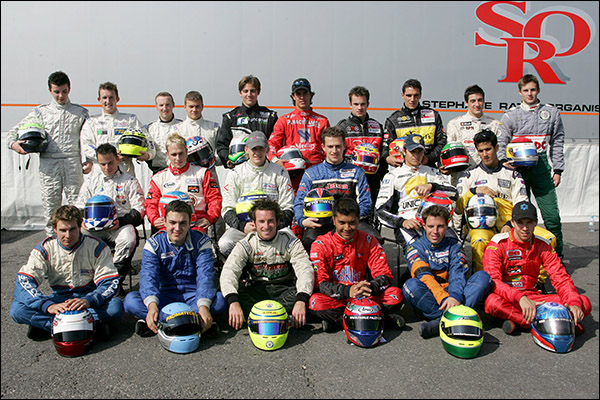 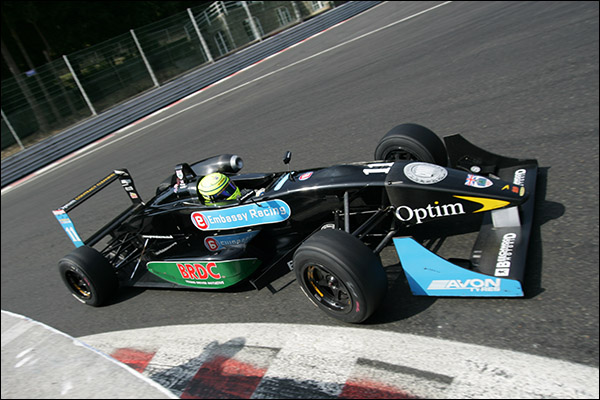 It has been difficult for us preparing for this one, because it’s just been so thick and fast at the start of the season. One week we’re in London for the series launch at Marble Arch, then we’re at Silverstone for the opening round, then we’re across The Channel for rounds’ 2 and 3, the third being that all important race at La Sarthe.

We’ve tried to cram in as much work as possible on Strakka’s in-house simulator in preparation for the race because of this tight schedule, doing further work on the setup of the DOME in the process. It’s also been good to work closely with Nick (Leventis) in the past few days, doing a bit of coaching. 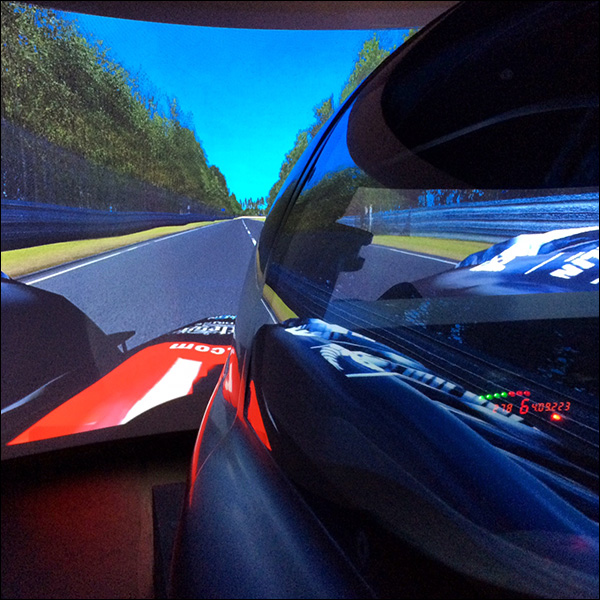 It’s going to be quite a weekend, trying to finish on the podium again!