Team LNT’s LMP3 Ginetta Juno has claimed pole position for the Dunlop 24 Hours at Silverstone, Mike Simpson’s 2:03.9 more than enough to see off the challenge from the MJC Ferrari 430 GTE, the gap three seconds by the session’s end. 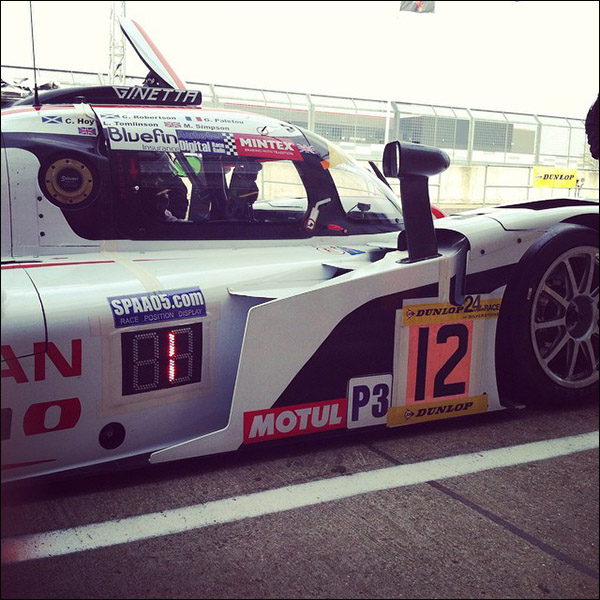 The Ferrari had topped the times after bettering the time set earlier in the session by the Radical RXC in the hands of GT Academy Director Laurence Wiltshire. 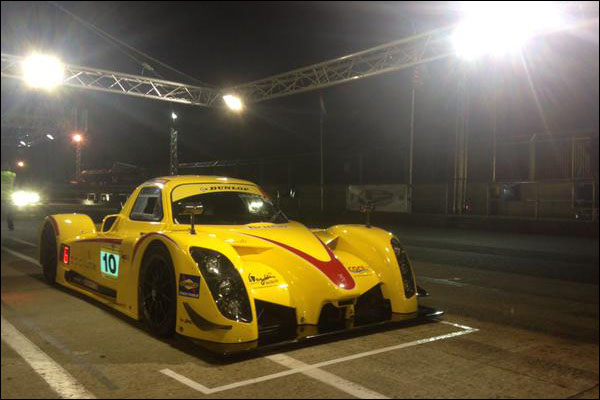 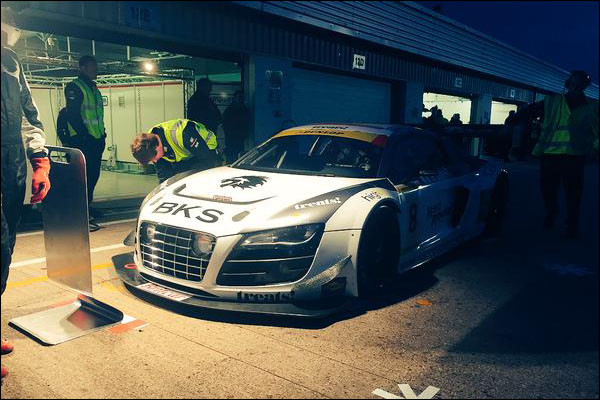 Marco Schlep’s Porsche starts on the third row alongside the first of the MARC Focus V8s, Tom Onslow Cole putting the Class 2 #91 car ahead of the GT3 spec Jaguar that had a troubled day.

Next up in class were Topcats Racing’s pair of Marcos Manti, with Beechdean’s GT4 Aston Martin on Class 3 pole starting ahead of the Team Russia by Barwell MARC Focus.

Rollcentre Racing are second in Class 3 in their BMW M3 GTR with the Speedworks Aston next up.