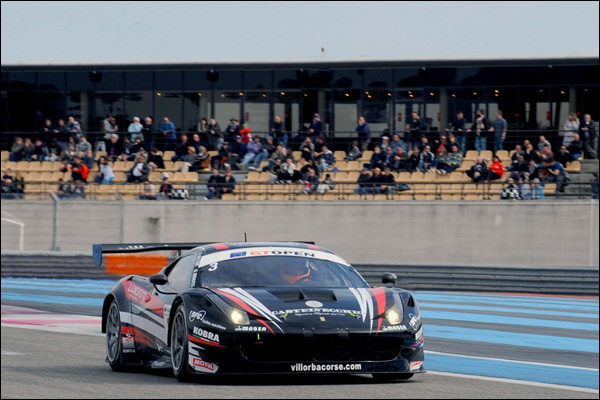 The success of Villorba was built during the first stint, when Balzan (who’d taken pole in a wet qualifying session) built a significant advantage and Ramos suffered a spin. Benucci then resisted a furious charge by Parente in the second part of the race. 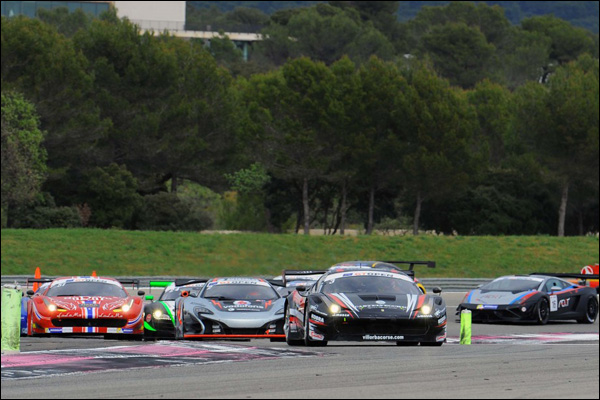 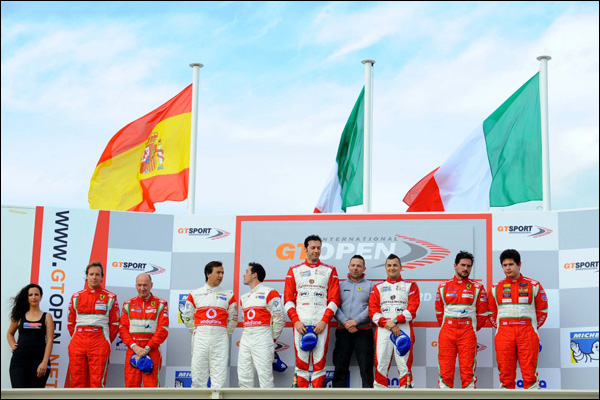