As the afternoon began and the 2015 Dunlop Silverstone 24 Hours entered its final hours, the order had settled down considerably, with multiple-lap gaps separating the remaining runners.

There was late drama for the troubled Radical RXC with just over an hour to go as it rolled to a halt on the outside of Village and was recovered on a flatbed to the pits. More final-hour trouble came the way of the #38 Chevron (classified 19th), which lost a wheel and spun, also at Village.

With just over 30 minutes to go, Chris Hoy parked the Ginetta LMP3 on the approach to Abbey, which prompted a safety car, while the Carvell Jaguar made a return to the track for the final stages, as had been planned for some time. The Ginetta was recovered and managed to rejoin the track in time for the final lap. 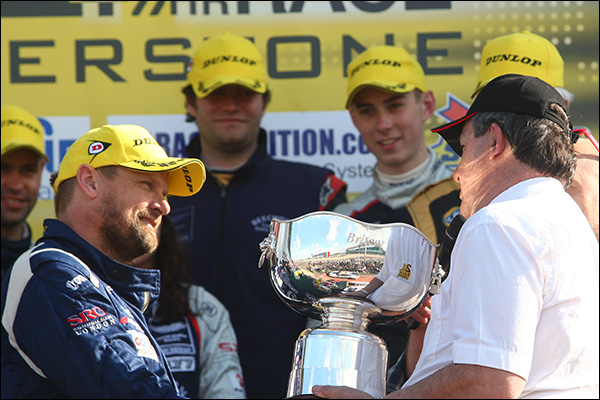