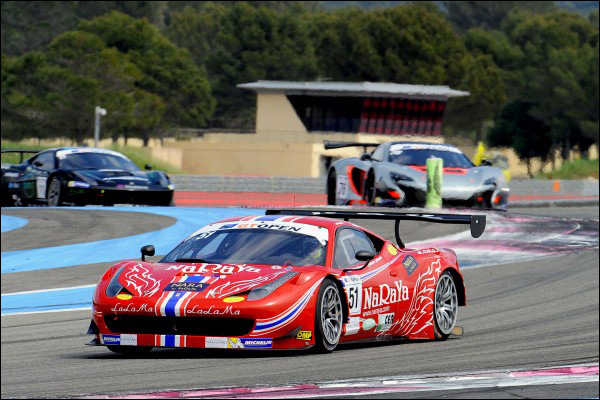 The duo put in a perfect performance to beat the Teo Martín Motorsport McLaren of Alvaro Parente and Miguel Ramos, which repeated its Saturday result of second place. 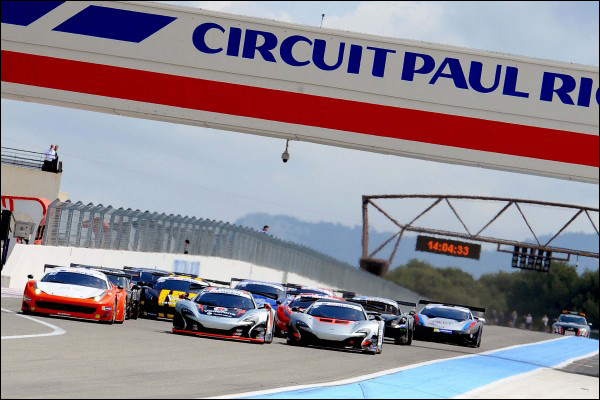 The weekend’s result mean that those two line-ups are now tied up at the top of the championship standings with 36 points. AF Corse put a second car on the podium as Ezequiel Pérez-Companc and Raffaele Giammaria took third, which was a welcome recovery after a bad start to the weekend. 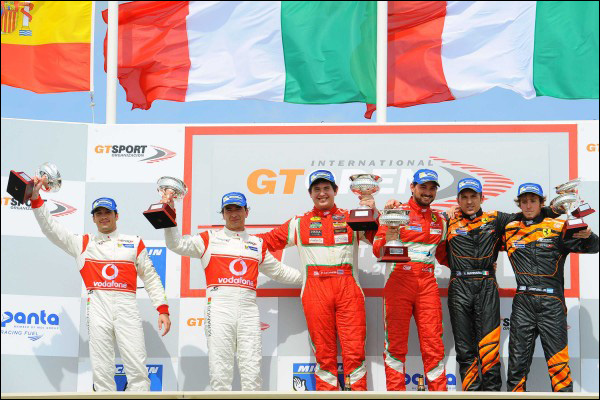 The next round of GT Open takes place in Estoril, Portugal, in two weeks’ time.