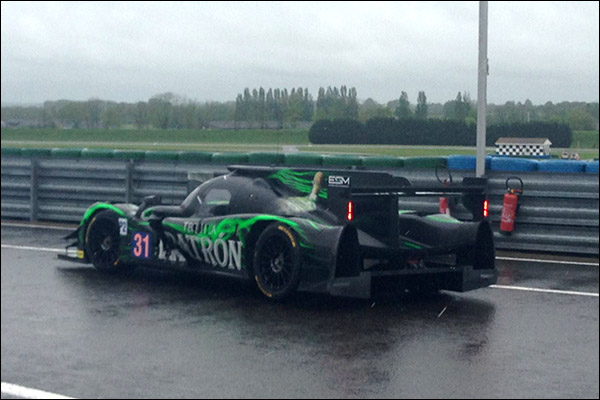 The team took the two new cars to Magny Cours for a thorough shakedown before loading up and heading for Spa Francorchamps for the race debut for the Ligier pair in Round two of the 2015 FIA WEC. 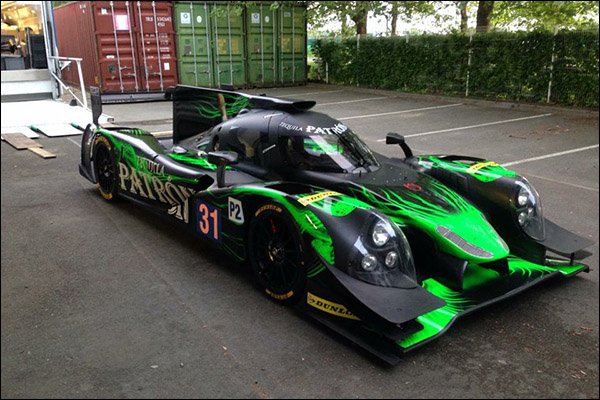 Whilst the Ligier is a third new chassis for the team this season the #30 and #31 Tequila Patrón Ligier JS P2 prototypes are powered by the same Honda HR28TT V6 engines that powered both their previous iterations of HPD chassis.

“It was cold and rainy in Magny-Cours today but that didn’t dampen Tequila Patrón ESM’s shakedown of our new Ligiers one bit!” said Scott Sharp, driver/owner of Tequila Patrón ESM. “The entire team is impressed with the build and finish on the Ligier. All of the drivers remarked how confidence-building, even in the wet, the car was. It is a very refined and balanced piece. We can’t wait to take it to Spa his weekend!” 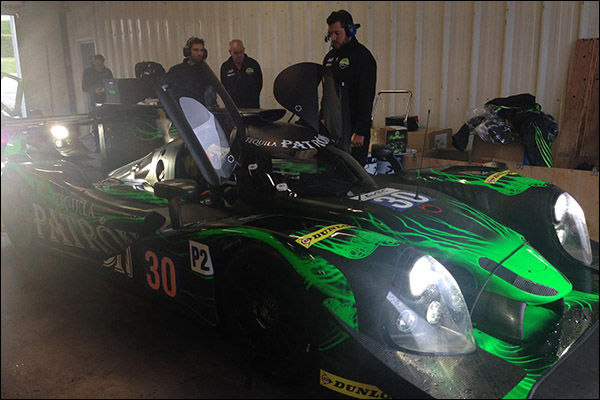 Tequila Patrón ESM team principals Sharp and Ed Brown turned laps in a Ligier for the first time during The Prologue preseason test at Paul Ricard in March where both men lapped in a Nissan engined car loaned by Oak Racing.

“The car was really good. All drivers had positive things to say today at Magny-Cours,” said Brown, president and chief executive officer, Patrón Spirits International. “We drove in the rain all day so we really couldn’t do a whole lot with speed, but if a car is that good in the wet it will be good in dry conditions. We ended early so the guys can head to Belgium. We’re excited to see what the future holds with the Ligier, Honda and Tequila Patrón ESM.” 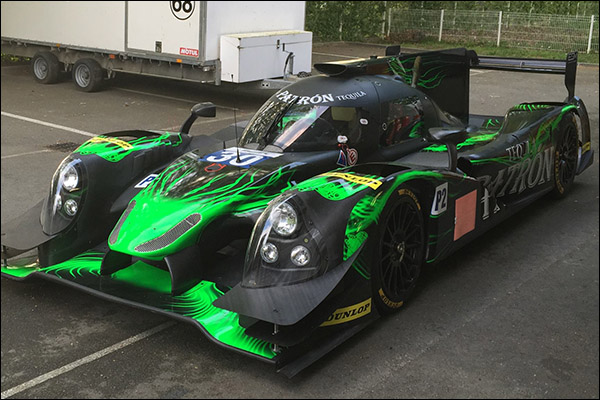 Onroak Automotive’s Philippe Dumas was pleased with today’s test session: “The Tequila Patrón ESM Onroak Automotive adventure started only six weeks ago and we are already on track together!” said Dumas. “I can’t wait to see those two beautiful Ligier JS P2 Hondas this weekend at Spa, for the second round of the FIA WEC. I am sure it will be successful! Thank you to Scott Sharp, Ed Brown and all the guys involved in the Tequila Patrón ESM team for their trust in us. Everything went well today for the shakedown. The Onroak Automotive crews did a great job last past weeks!”