Silverstone produced an odd race in LM GTE Pro with the Aston Martins and Porsches duelling in the early stages after a poor start fro the Ferraris, Gimmi Bruni stymied by a spinning LMP2 car at the start. 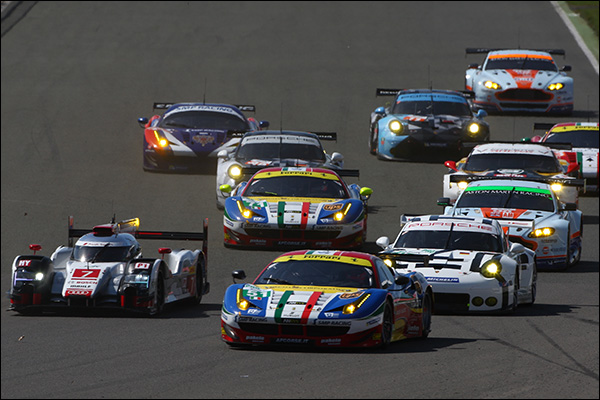 Thereafter though the timing of a Full Course Yellow turned the race in the class on its head with the Ferraris, both of which had stopped under the caution, in a dominant position, and the Astons unable to close the gap sufficiently.

There’s no change to either of the Pro Ferraris, both will feature their regular two man full season crews with the #71 crew of James Calado and Davide Rigon looking more and more convincing. 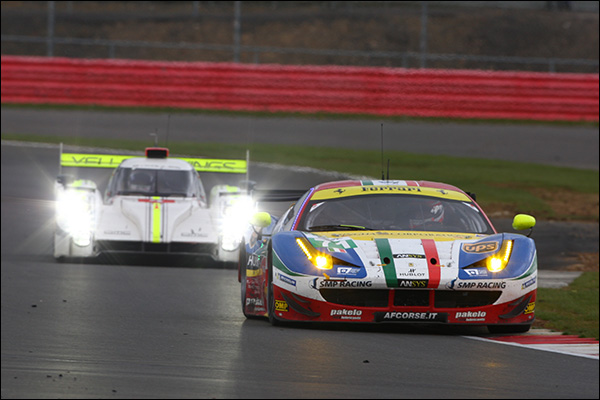 It’s a major reshuffle for Porsche though as the team works to accommodate three major programmes this weekend.

With the third LMP1 car, and a TUSCC race at Long Beach to fulfil there are major changes to the WEC Porsche GT crews. Richard Lietz moves over to the #92 car to join Fred Mako as Patrick Pilet and Michael Christensen fly out to the USA for TUSCC duty. 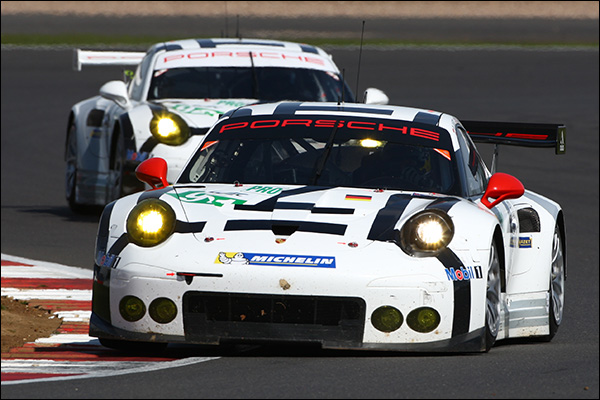 The #91 Porsche meanwhile sees a pair of factory debutants as Porsche Junior driver Sven Muller is joined by the astoundingly rapid Kevin Estre, on loan from McLaren GT for the weekend! This will be a combination to watch.

There are changes too for two of the factory Aston Martins with Nicki Thiim busy on Porsche Carrera Cup Deutschland duty, the #95 reverts to 2 MAN TEAM. 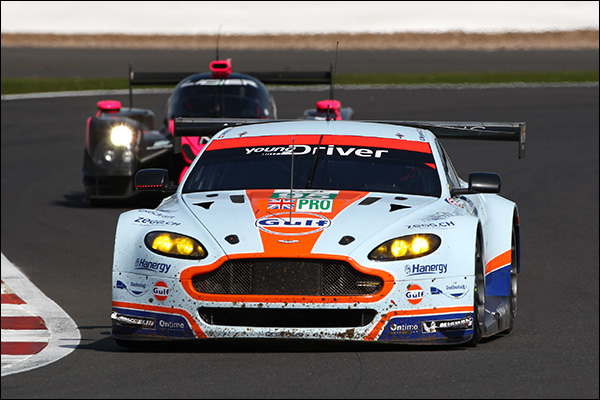 The #97 Aston meanwhile goes in the opposite direction with Rob Bell the second McLaren GT man to be added to the entry. 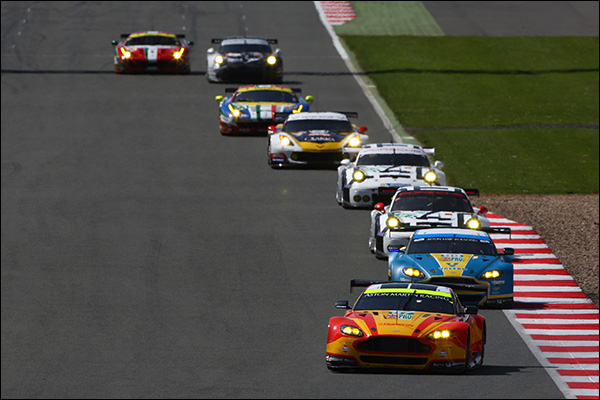 All three Astons showed pace at Silverstone, as did the Porsches, and the Ferraris! Once again this is going to be a dog fight! 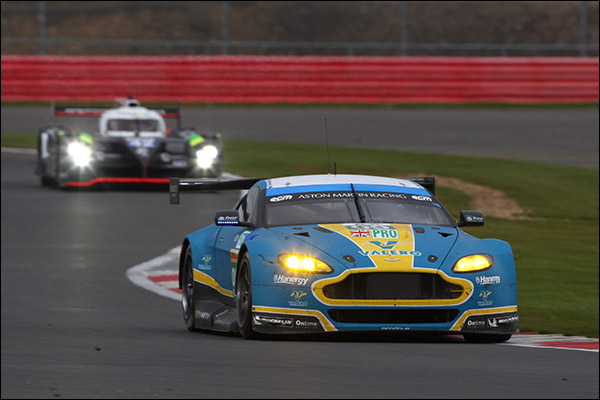 The LMGTE Am grid gets a boost to 8 cars with the addition of the Le Mans bound #55 Ferrari from AF Corse. Alex Mortimer joins the every competitive Matt Griffin and Duncan Cameron. One to watch in terms of performance here, and as a barometer for form for the big(ger) on in June!

Both other Ferraris will be looking for a clean run in Belgium, podium finishes for both the #72 SMP Racing car and the #83 AF Corse 458 showed the potential here. 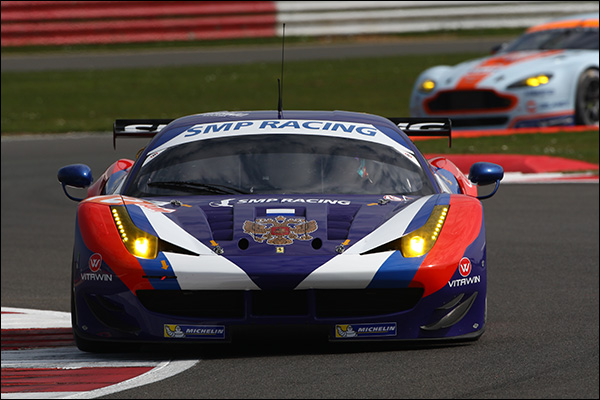 Both Porsches by contrast had struggles, Patrick Dempsey struggling for pace on his first visit to Silverstone and after a very taxing week stateside. The #88 car meanwhile had its travails too after a busy weekend for the Proton boys. 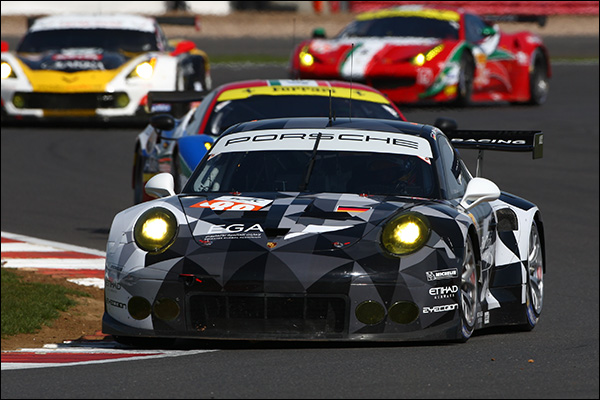 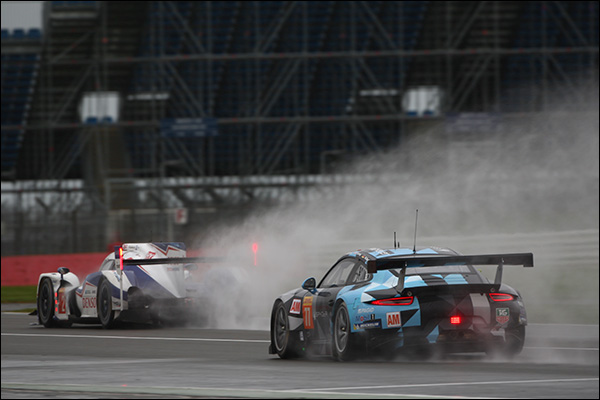 The Corvette too had issues, not all self inflicted either with time lost after contact from the #8 Audi. The team though will surely find their stride in the gloriously thunderous C7.R 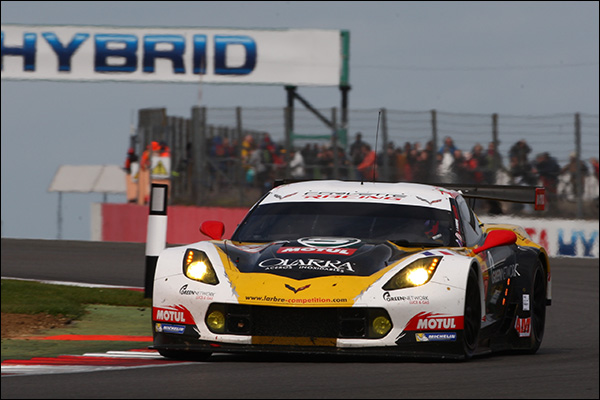 The #98 Aston Martin took the win and goes forward as a clear Championship favourite with Paul Dalla lana producing the goods as every gentleman driver must in this class alongside their Pro-driver colleagues. The sister #96 Rofgo backed car was there or thereabouts on Pro pace from Stuart Hall and Francesco Castelacci but Roald Goethe knows he must find consistent improvements this season to put theta into contention. 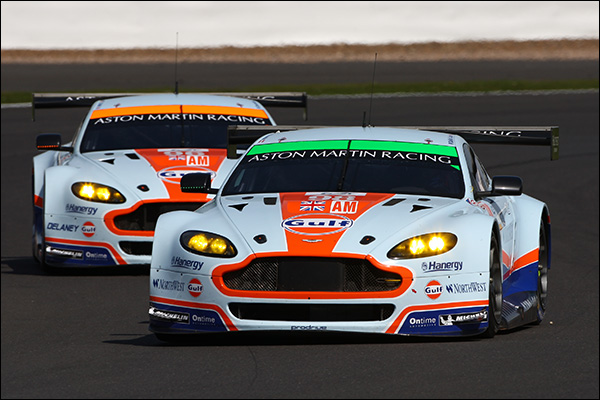