With one pit stop each still to make, the #7 Audi of Treluyer and the #18 Porsche of Jani were separated by just under eight seconds going into the last 60 minutes of a thrilling Spa Six Hours. Jota Sport was in control of P2 thanks to strong performances from all three of its drivers, but GTE Pro continued to be disputed furiously between the works Ferraris and Aston Martins. GTE Am was more settled, with the #98 Aston holding a comfortable lead over its class rivals. 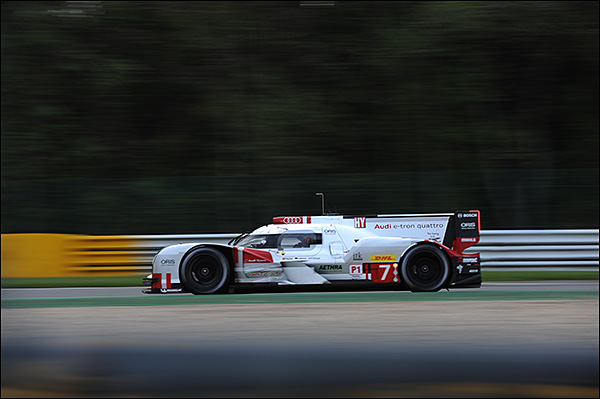 Rees in the #99 Aston and Bruni in the #51 emerged from their final stops with just under 10 seconds between them, with an out-of-sequence Darren Turner now holding third in the #97 Aston. In GTE Am, Dalla Lana was back in the class-leading Aston, ahead of Aguas and Bertolini in Ferraris.

Lapierre in the KCMG then took Chatin in the Alpine for fourth in the P2, a decent comeback from the KCMG guys after their penalty. By lap 154, Jani was within two seconds of Treluyer with three-quarters of an hour remaining. The pass for the lead was another easy hybrid-boost affair on the Kemmel straight on lap 155. 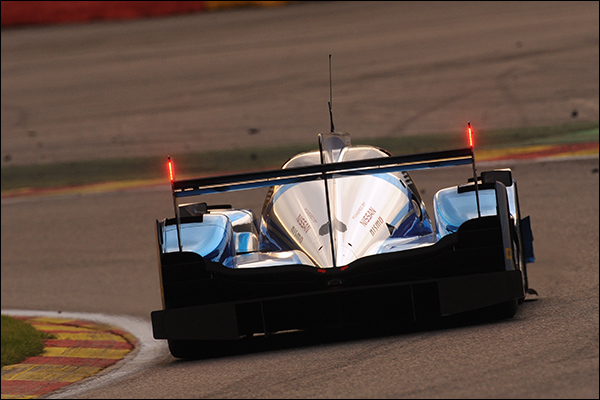 On lap 158, Audi reacted to Porsche’s stop and stayed out, the #18 taking fuel only. Treluyer didn’t come in next time around – and in fact stayed out until lap 164, with the gap at 50 seconds. He took fuel only, meaning an incredible 2.5 stints on his final set of tyres and a cushion of 13 seconds over Jani, pretty much deciding the race then and there. The gap at the flag was 13.4 seconds and Bernhard brought the #17 Porsche home third. 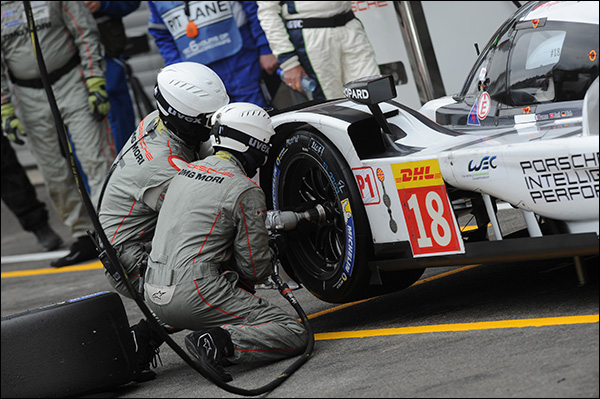 Around this time, Lietz closed up on Turner in the battle for the final GTE Pro podium position and took the place at Rivage on Lap 159, shortly before Turner made the #97 car’s final stop. The gap at the front in this class was about 3.5 seconds, Rees leading Bruni, dropping to 2.5 seconds pretty quickly, but the gap didn’t narrow much beyond that. 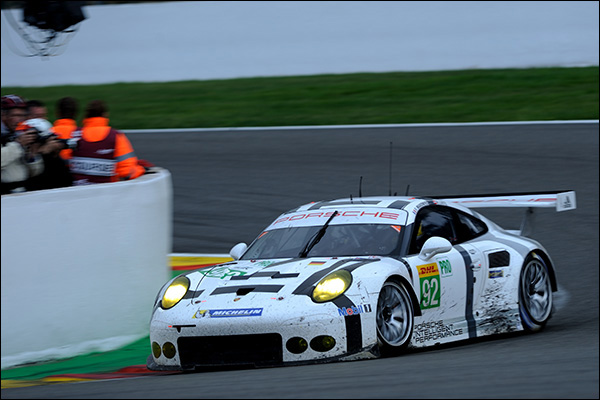 The final class positions were decided a few laps later when the #51 was handed a one-minute stop-go for a pit stop infringement, promoting the Lietz and Muller Porsches to second and third in class respectively.

Jota Sport and Aston Martin had a drama-free closing stages of the race, securing their P2 and GTE Am class victories respectively.

Seventh-place Oliver Jarvis had a bizarre accident in the last two minutes, going straight on at Stavelot into the barriers, either due to a brake problem or simple outbraking.