Unlike the early session, this afternoon session was interrupted by two short reds. Thankfully neither were serious, one was for Renger van der Zande off into the kitty litter at the exit of the corkscrew and the second was for Ian James and his Park Place Porsche coming to a stop on track. No harm no foul, so to speak…

In all, 34 cars made it on track for the hour long session. The only car not on track was the No. 70 Mazda. In the earlier session, telemetry indicated a low oil pressure reading and the team opted to swap out the motor, rather than risk damage.

Even with rising temperatures, when compared to the earlier session, overall the times were quicker as the teams got down to the business of making their cars faster. A note on the temperature, rising is a bit of a misnomer. While yesterday was near or possibly over 90, today was a pleasant day at the track, with temperatures only getting into the mid-70’s.

Fastest overall again was Oz Negri and the Shank Racing Ligier HPD, this time getting down to a 1:19.028, while second was Wayne Taylor Racing, with Jordan just .008 seconds back. The Ganassi Ford was the only other car to break into the 1:19s, although just barely. 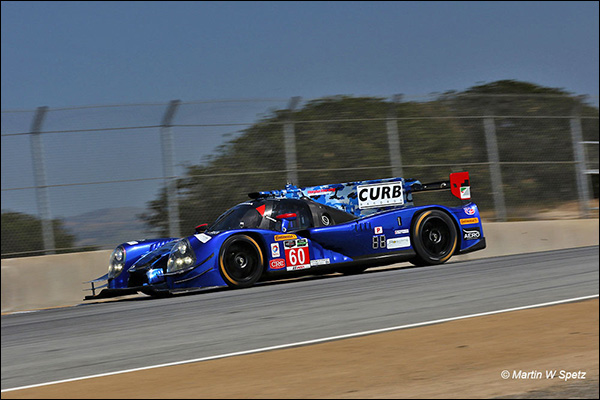 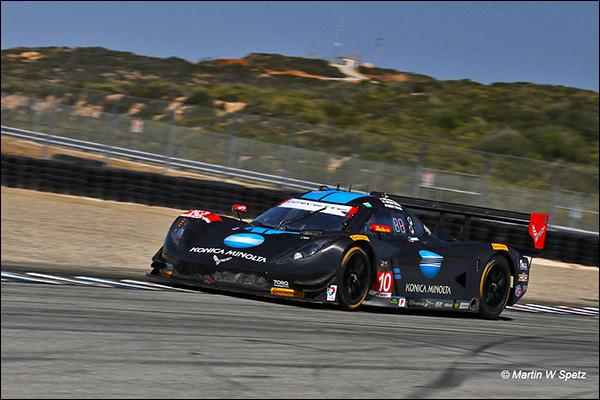 A notable improvement was Dane Cameron, who slotted in as 4th fastest, although nearly 1.2 seconds back of the class leaders.

One team that was able to show much better in this session was Risi. IMSA regulations allowed the team to run a new aero package on the Ferrari and the morning session was the first time the car was run in the new trim. Needless to say, there was some work to be done to adapt to the new aero treatment, but adapt they did, well enough for second fastest in the competitive GTLM class. Fastest in the session was Jörg Bergmeister, who was able to get the No. 912 Porsche down to 1:23.217, 1.2 seconds faster than they were in the morning. 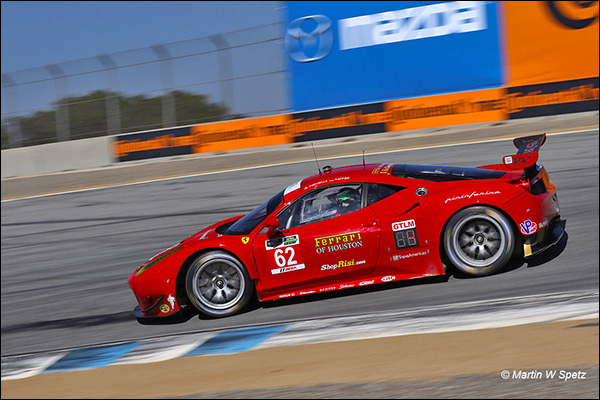 Again, it was the BMWs showing consistent speed in this session, going faster in this session also, just not as fast as the Porsche and the Ferrari. It must be noted that the BMWs reached their time with only 16 laps (No. 24) and 18 laps for the 25. The 912 made the most of the session by recording 33 laps total – the highest of any car in the session.

Slowest in the session and also not improving their times were the Corvettes, they both dropped down to nearly identical 1:24.6s, down from the 1:23.8 and 1:24.1 they had earlier. 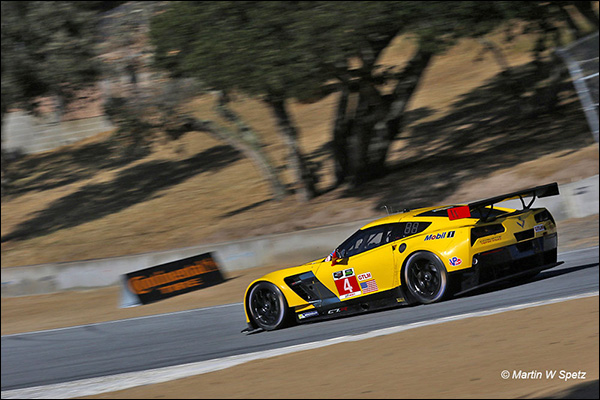 In PC, it was again Junqueira setting the pace for RSR with again Starworks and then CORE filling in the top 3, just like earlier in the day.

Showing that the pace in the early session was no fluke for the Park Place Porsche, it was Patrick Lindsey fastest in GTD, while there was the welcome sight of Guy Cosmo up to 2nd for Lizards Audi. 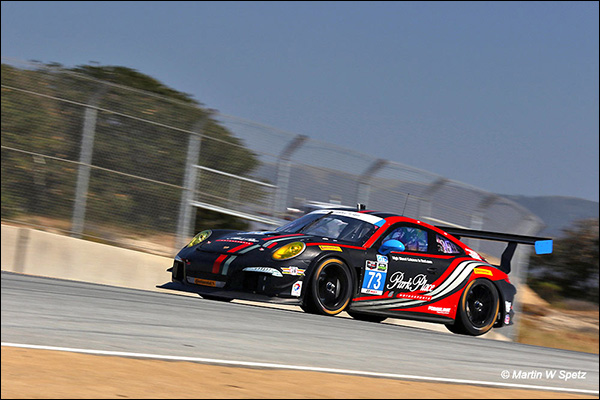 Early on, it was the TRG Aston Martin up to 4th fastest, before dropping settling for 8th in class. Their effort was slowed by a myriad of issues in morning session.

As far as the Vipers, there were no reported issues at all in the afternoon session, they were simply slow as the team copes with the addition of 66 pounds to a car that may not be as comfortable at Laguna as elsewhere, plus they are dealing with the addition of some new drivers to the program. As far as the morning session, the team reported that their issues started with power steering issues and went from there.

Saturday will see the cars on track in the morning for an additional 1 hour session, to be followed by qualifying later in the afternoon.

Now, it’s Friday night, my stomach has been satisfied by a In-N-Out Burger fix. Now, thanks to a loan from Bill Cobb of BMW, it’s time to become acquainted with a couple of issues of Automobil Sport. If you haven’t seen one yet, find one. They look to be amazing…