The new for 2016 Chevrolet Corvette C7 GT3 will not be the first car numbered C7 to emerge from the Callaway Competition workshops.

The rapidly escalating development of the GT1 class in the mid 1990s saw Callaway looking for a way to move forwards from their successful ‘Super Natural’ Corvettes, based on the C4 Corvette road cars which had competed across Europe with some class winning form, competing at Le Mans too with a 9th place finish overall for the car pictured below in 1995 (another Callaway finished 11th) 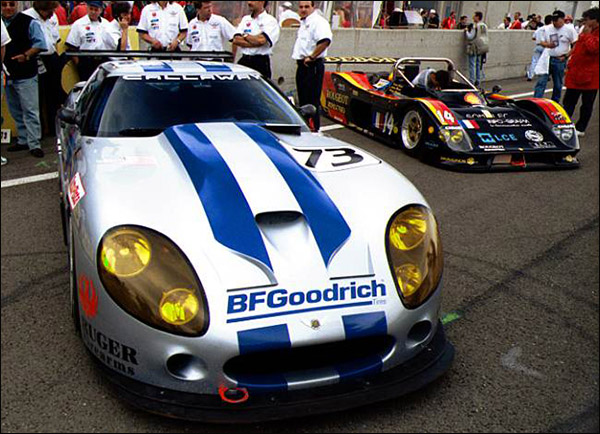 Encouraged by this form the Callaway Competition team created an all new racecar for the GT1 class. It was an all Callaway design not a remake of the Corvette production car and it was called Callaway C7, a carbon fibre front engine GT design with gull wing doors.

The car was seen for the first time when the team attempted to qualify for the 1996 Le Mans 24 Hours. They had lost an auto entry for the race after opting to switch classes and turned up at the Pre-Qualifying session with a pair of C7s, one though (pictured below) was incomplete and would not get on track. 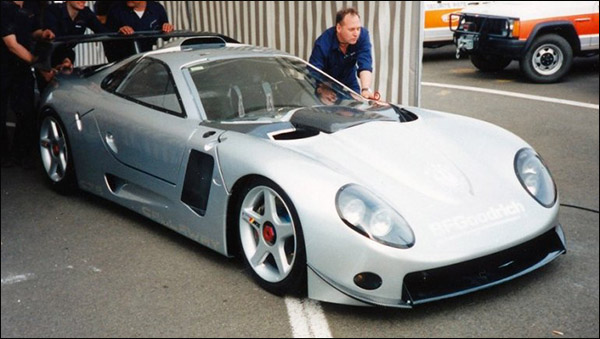 The lead car, in the hands of Enrico Bertaggia and Boris Said missed out on qualifying by over 10 seconds. 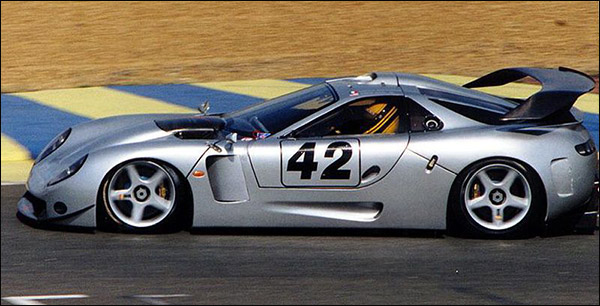 The car would appear next at a major event in the test before the 1997 Rolex 24 Hours of Daytona where Said and Bertaggia were joined by Johnny Unser and Jürgen Lässig, the car finishing the sessional excellent 13th fastest overall. 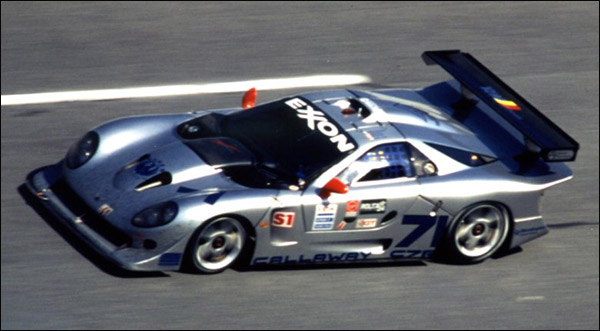 It would get better, then worse, in the race proper, Lassig replaced by none other than Ron Fellows. 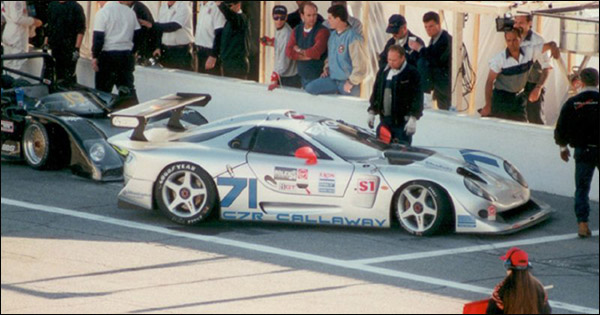 The car led the race overall at the halfway point but the road to glory was blotted by an oil system failure, the car retiring as a result.

With thanks to the contributors of racingsportscars.com for the pictures.