Whilst we have heard, and seen, a great deal from several 2016 GT3 programmes the silence from Callaway Competition over their planned new Corvette C7 GT3 car has been almost deafening!

In July 2013, after protracted negotiations with GM’s North American racing arms, the team announced their intention to launch a successor to their multi-championship winning Z06.R GT3 Corvette. 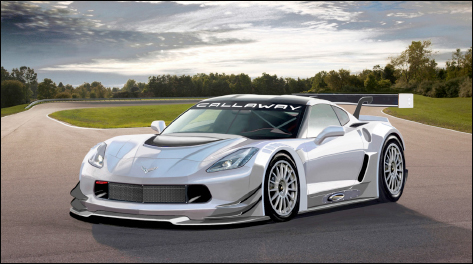 The Corvette C6-based racer has raced successfully since its debut at the very first FIA GT3 race in 2006.

A quiet approach though shouldn’t be confused with a lack of action, Callaway confirmed last week that development of the new car is running apace at their headquarters in Leingarten, Germany.

The project faltered for a few months, but in the winter of 2013/2014 the car was completely CAD designed. A new C7 was parked at Callaway’s shop so construction on the first car could begin. 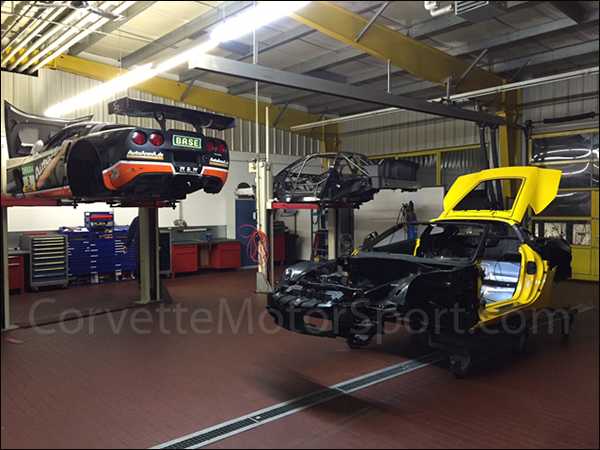 The original plan was to begin testing in mid-2014 and to contest the first race this year. But then the reorganization of the GT class and lack of clear direction halted the project. Progress remained halted until the so-called convergence for the reorganization of the FIA GTE and GT3 class failed. The GT3 situation was confusing and Callaway Competition waited until the smoke cleared. 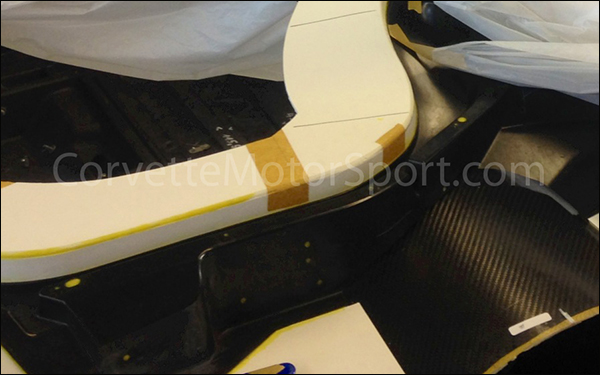 The roll-out is now planned for this summer and be followed by an intensive test programme. The new C7 GT3 will begin competing at the start of the 2016 season. The previous generation Z06.R GT3 has become a very successful GT3 car in sprint races, rather less so in the endurance format.

Its successor will be developed so it follows the previous cars success. “We are developing it with regard to long-distance races and will use only the best components from renowned suppliers,” says Ciccone.