The DSC team has arrived! Our first trip down to the paddock this morning was an opportunity to catch up with some familiar faces and take a closer look at some of the cars before the pair of on-track test sessions tomorrow. 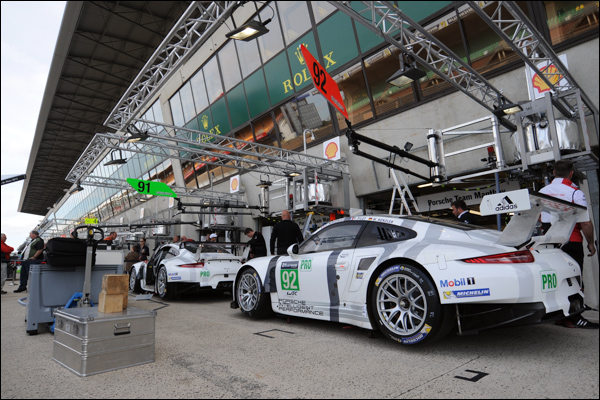 The fleet of Aston Martins were out in force, with the #97 still awaiting its arty livery for the race. We have been assured that it will be worth the wait however, but for the Test Day though, it’ll be in the standard Gulf Livery. 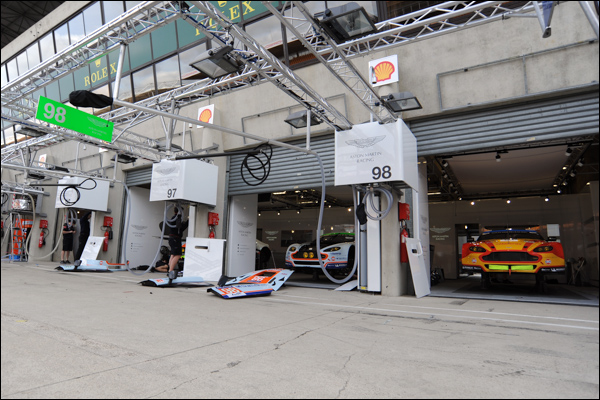 One car which is donning its new livery for the test ahead of the race is the Team SARD Morand Morgan, which looks even more pleasing to the eye up close after seeing photos prior to the weekend. 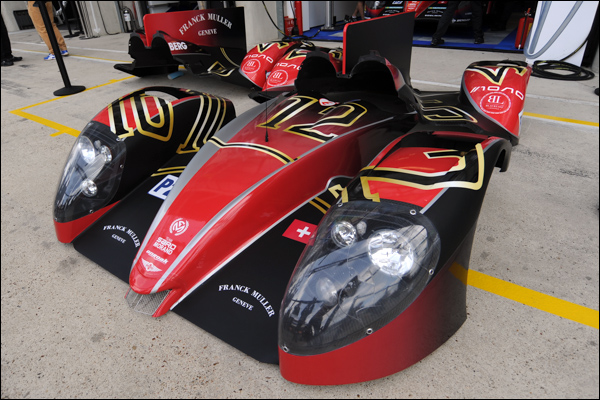 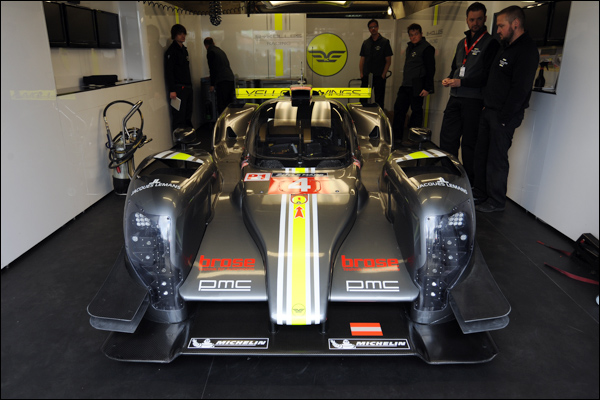 There was also a lot of prototypes with new aero kits to look at. The Toyota’s wheel-arches are noticeably more squared off, but overall the car looks very similar to last year’s Le Mans iteration of the TS040 aesthetically. 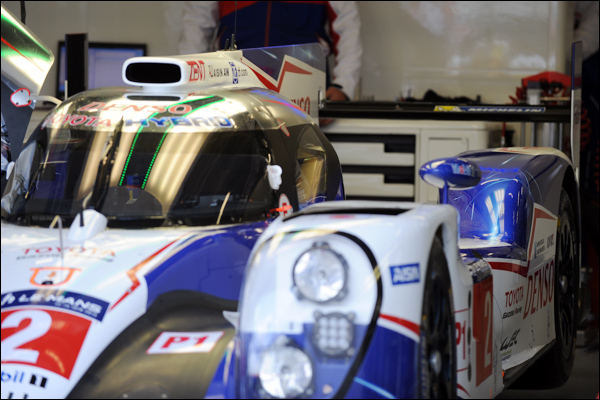 Strakka Racing’s DOME however, has also undergone a significant makeover for the big race. The side panels and front dive-planes look extremely intricate and bespoke for the circuit. It’s going to be an interesting couple of weeks for the Banbury outfit, who will be still getting up to speed with the DOME, Dunlop tyres and the new aero. 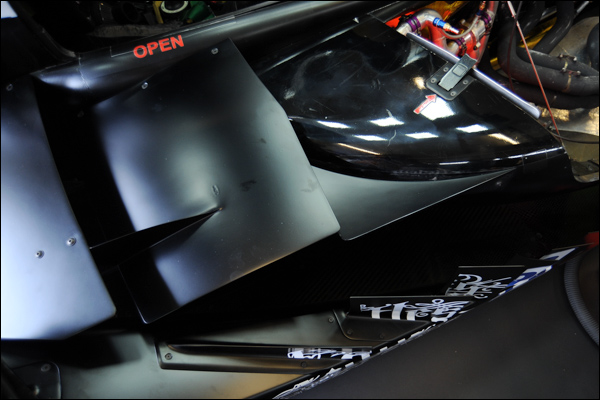 In terms of driver lineups, both Bjorn Wirdheim and Jon Lancaster were spotted outside the Greaves garage despite Lancaster being briefly removed from the entry list.

Lancaster is confirmed for the team, and he and Wirdheim will be joined by Gary Hirsch and Gaëtan Paletou this weekend, with Paletou currently slated to run in the Gibson just at the Test for the team. 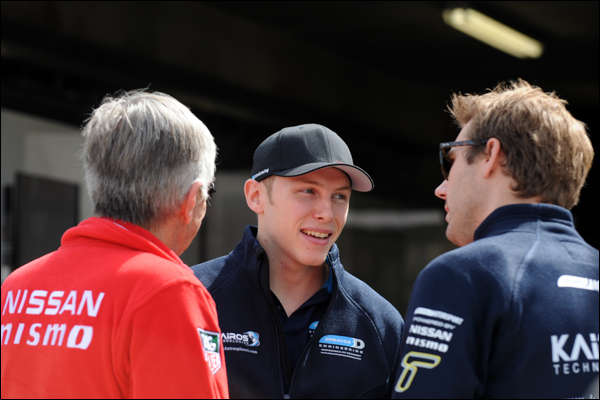 Down in the Nissan garage, which is the centre of attention among the fans, the crew fired up one of the GT-R LM NISMOs. Let’s just say it was very loud, and left the crowds of people outside its pit-box grinning. 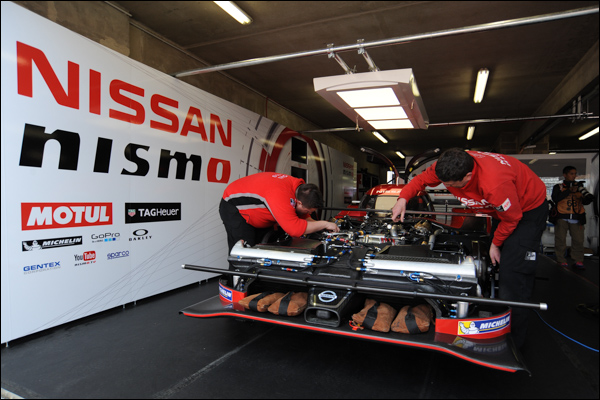 A closer look at AF Corse world and a chat to a couple of team members really brought home just how large that operation is these days. Their 50 staff members oversee 110 cars back at HQ; astounding! 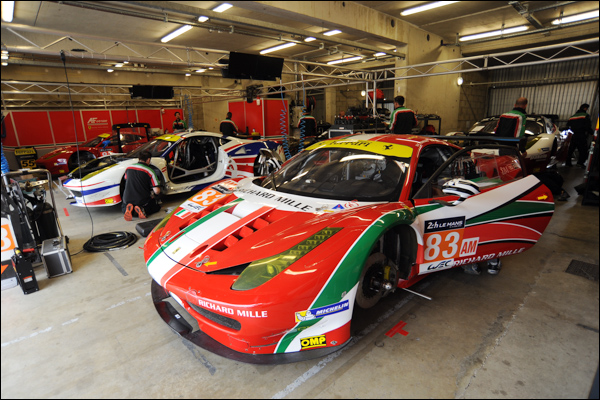 It’s going to be a good Test Day…