Past Masters To Run On Saturday

It seems that there has been a change of heart with the plans to run a selection of historic Le Mans cars only on Friday evening in support of the official banquet now amended to see the car also running at some point on Saturday morning.

The group will definitely include at least one significant car from the heritage fleets of each of the factory LMP1 teams with a significant driver from the car’s history including: 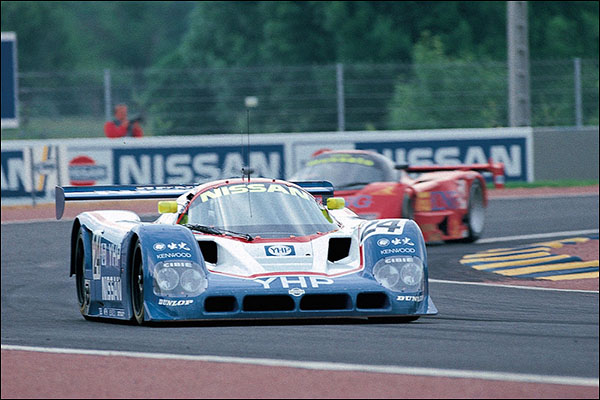 Porsche and Audi team sources have both confirmed their involvement too. 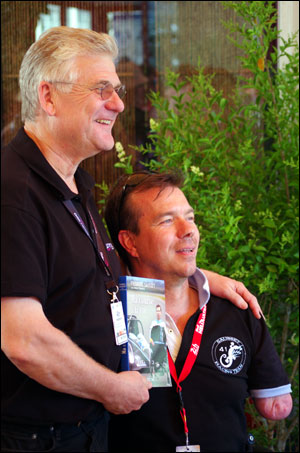 The 2016 Garage 56 programme driver, quad amputee Frederic Sausset, visited the Le Mans scrutineering session on Sunday for a first look at the scale of the event he is expected to be a significant part of next year after the ACO confirmed his selection on French radio last week.

Entrepreneur Frederic, who lost all four limbs to amputation after being struck by a major infection, is due to lap the Le Mans circuit in a Ligier CN car between practice/qualifiying sessions on Thursday with the 2016 effort due to feature a Morgan LMP2 chassis, reportedly possibly featuring an Audi engine, specially adapted for his use.

It will be the first time that such adaptations for a car will have been permitted by the ACO for use during the Le Mans 24 Hours. 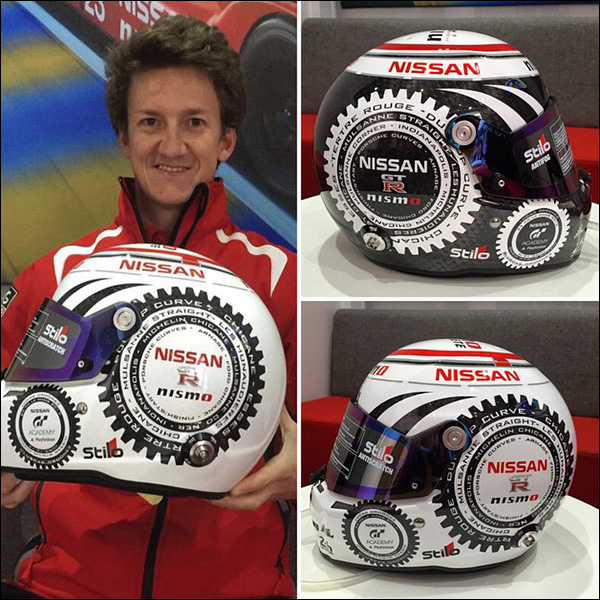 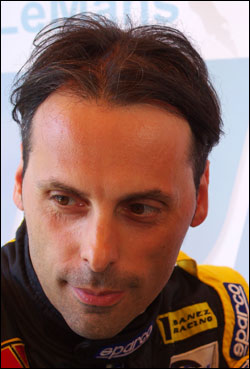 Ivan Bellarosa confirmed with no little regret that Wolf would not, after all, be submitting a dossier to enter the first selection stage for the proposed four chassis licenses for LMP2.

Bellarosa offered the opinion that the withdrawal would lead to significant financial loss but that there may be some potential opportunities for at least some of the design to be useable for a future LMP3 from Wolf though “the LMP3 regulations too needed to stabilise.”

Morand Racing Team Principal Benoit Morand seems to have confirmed that SARD are no longer active partners in the SARD Morand effort for the FIA WEC after giving the following response to a question on the stage at scrutineering: “We (Morand) are bringing the team and the structure. SARD is only bringing a name”.