Reigning race winner and Blancpain Endurance Series champion team WRT Audi has confirmed its driver line-up for next month’s Spa 24 Hours, which sees a slight shuffling of the order of its full-season roster. 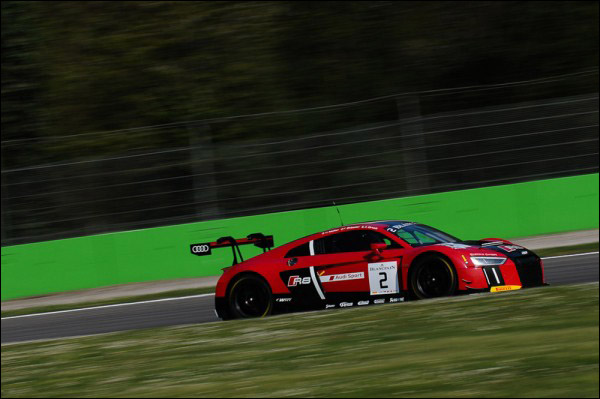 The Belgian outfit will run two new-generation R8s in the Pro Cup at Spa, along with one older R8 Ultra car also in the top class. A second R8 Ultra will be entered in the Pro-Am category.

Last year’s race winners Laurens Vanthoor, Rene Rast and Markus Winkelhock will be reunited in the #1 entry, the first of the two neW R8s. The #2 will see Stephane Ortelli, Frank Stippler and Nico Mueller at the wheel.

The #3 car at Spa will be an older R8 Ultra, piloted by WRT’s trio of recent single-seater converts: Stephane Richelmi, Jean-Karl Vernay and Robin Frijns.

In the Pro-Am Cup, the regular full-season line-up of the #4 car (Koebolt, Bottemane and Schothorst) will be bolstered by the addition of Briton James Nash, who’s been contesting Blancpain Sprint Series races for WRT this season.