With thanks to Martin Haven at Paul Ricard. Here are the first pics of the newly unveiled GreenGT H2 shown publicly for the first time today during this weekend’s WTCC meeting. 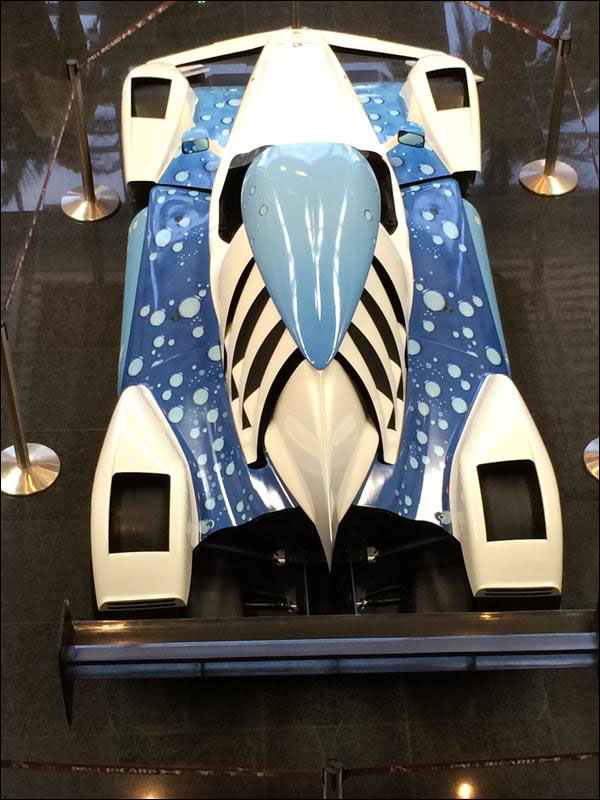 The WR chased car is set to be tested by Olivier Panis and his daughter Aurelie with no plans yet announced for any race programme for the car that was initially designed to occupy Garage 56 at Le Mans in 2013. 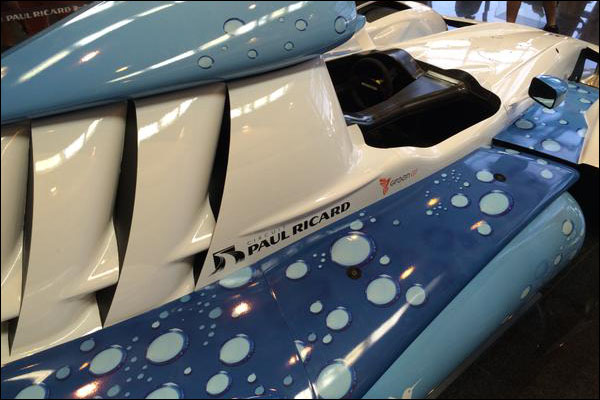 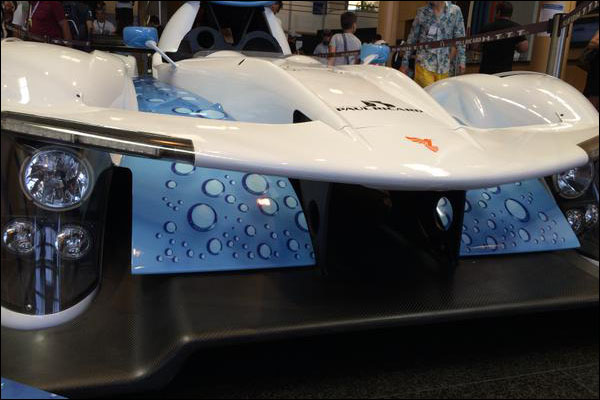