It’s been a sad few days with the funeral of our pal and colleague David Stephens last Friday followed by the news this week of the passing of another pressroom colleague Gustav Büsing, a familiar face to all of us, writer, author and broadcaster, the voice of Eurosport’s German language sportscar racing output for as long as I can recall.

Whilst David’s funeral was inevitably an occasion for sadness there was plenty of joy there too as friends gathered to remember.

It’s far, far tougher for close family of course but I know very well what a boost it is to arrive on one of the saddest of days to find a packed church. Happily David’s family had exactly that experience, with pressroom and paddock buddies from two decades showing up to say goodbye. 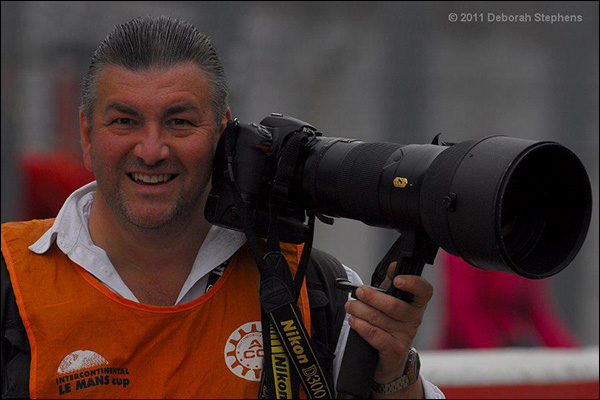 And if you are going to go, then do it with style. David did exactly that, with sister Debs having decorated the coffin with some of Dave’s favourite racing pics. He arrived to Lynyrd Skynyrd, was remembered fulsomely by friends, with a quite brilliant tribute from his racing travelling companion David Blumlein that drew tears, laughter and applause, and left to ‘Bat Out of Hell’.

As he left for the final time there was a final moment to remember, a floral tribute from all of us in the press room, in the name we knew him best by. He was, and always will be, The Captain! 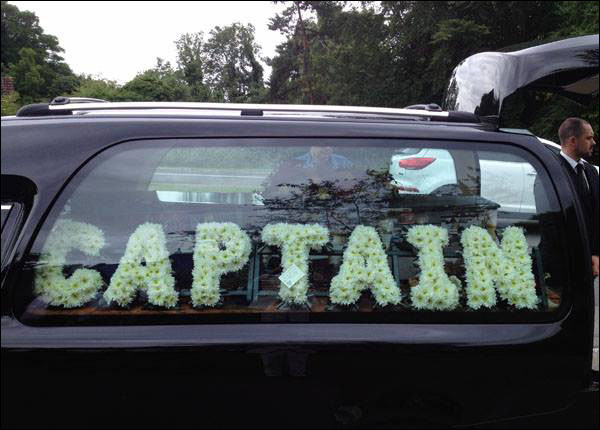 That, Ladies and Gentleman, was nobody’s idea of an anonymous farewell! 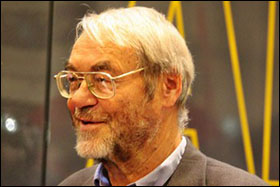 When I took the call from the FIA WEC’s Jeff Carter that relayed the news of Gustav Büsing’s passing there was a sense of deja vu after David’s sudden departure. Why? because both were gentle souls, always a smile and a handshake, ALWAYS!

Gustav was another of the ever-presents, a man that I seemed to share working space with wherever I was in the world. He was a man who commanded huge respect but wore it very comfortably.

There’s some comfort in the fact that he finished his career at the track, bringing one of the best endurance races in recent memory to those that will have loved it as much as I’m sure he did.

The frailty of the human condition is brought home all too often but its the spirit that inspires.

We brought you news before Le Mans of a group of friends who were riding from Silverstone to Le Mans in 24 Hours in support of the Racing4MND charity supported by Le Mans racer Neil Cunningham, who was struck with Motor Neurone disease.

With apologies, we missed catching up with the boys on arrival at a hectic Le Mans but suffice to say they made it – and raised almost £15000 for a fantastic cause in the process! 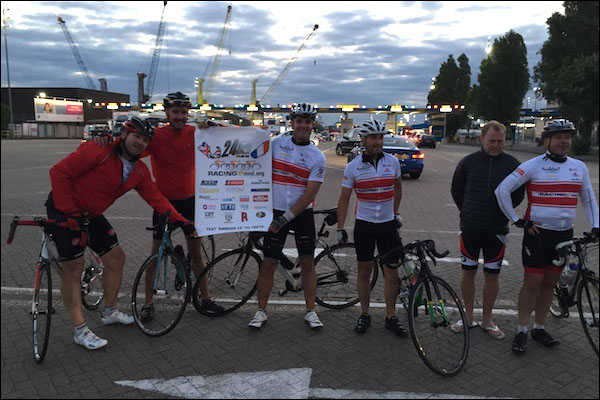