Today we remember Pedro Rodriguez, killed 44 years ago while driving Herbie Müller’s Ferrari 512M in an Interserie race at the Norisring, in the suburbs of Nuremberg.

On my way to Le Mans this year, I visited Nuremberg, where a plaque has been erected on the accident site by Scuderia Rodriguez. 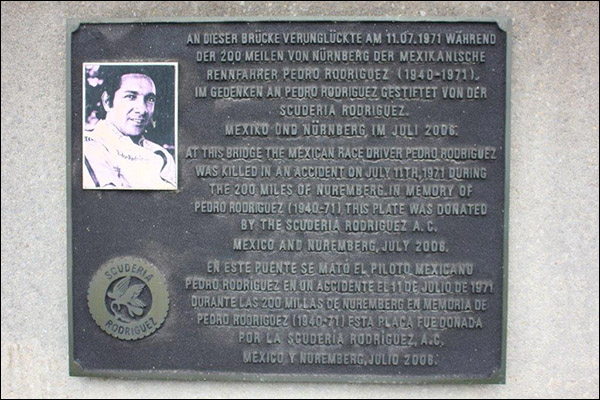 The Norisring is an extraordinary little track, just 1.4m/2.3km long in its present form. From the point of view of DSC readers, it is hard to imagine the Group C cars of the 1980s – designed for much faster circuits – scrabbling around such a short venue, with its two hairpins. 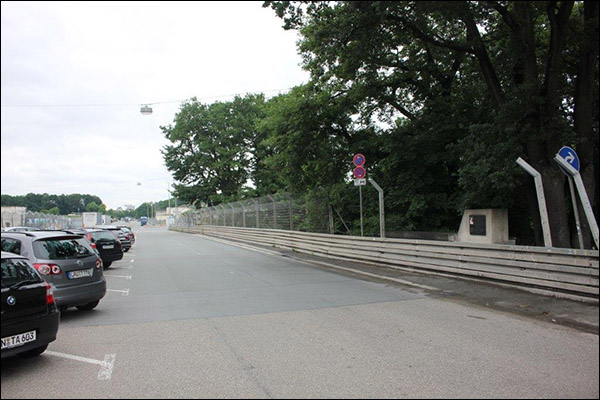 The Norisring is still used for DTM, and indeed this year’s race was took place just two weeks after Le Mans. I therefore don’t know if the Armco railing shown in the photos is present all year, or if it had been erected in anticipation of the imminent arrival of the DTM brigade. I suspect the former; it certainly looked far more permanent than temporary. 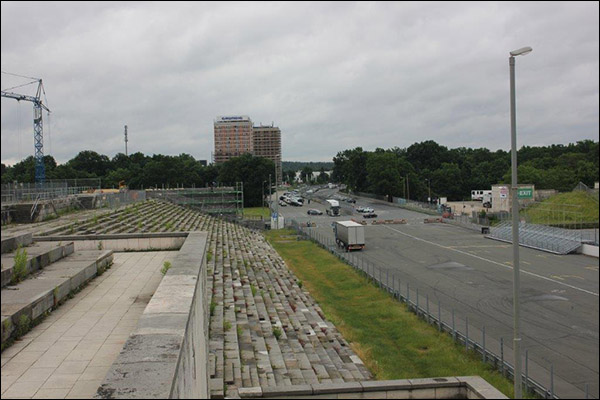 The other remarkable feature of the Norisring is that it passes each side of the Zeppelin Tribune, built by the Third Reich as the stage for some of their more extravagant rallies. The Tribune – now in quite a state of decay and in urgent (and controversial) need of funds for repairs – is just down the road from where Rodriguez crashed. It is surely one of the most bizarre settings for a memorial to a racing driver, anywhere in the world. 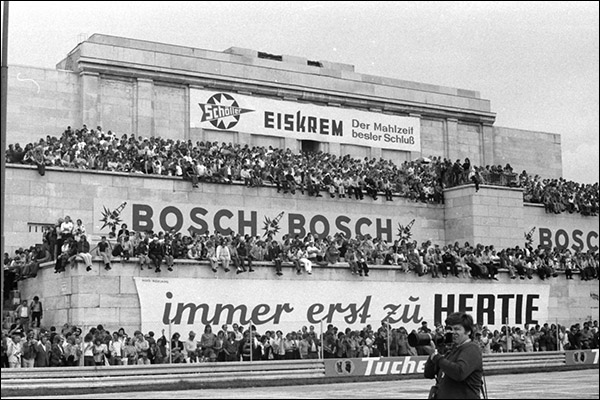 By any measure, Pedro Rodriguez was a giant of sports car racing. He won Le Mans in 1968 with Lucien Bianchi in the John Wyer Ford GT40, but perhaps will be far better remembered for a series of virtuoso drives in the JW Porsche 917s in 1970-71. As with Jim Clark dying in an F2 race three years earlier, it was unfortunate that Rodriguez was killed in what his legendary mechanic Ermanno Cuoghi described as “just a funfair race, not worth anything.” 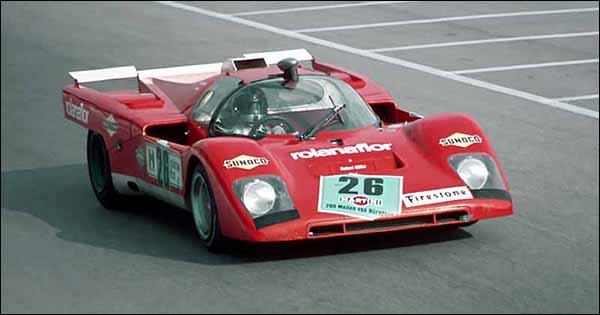 Pedro Rodriguez is buried in his native Mexico. However, the erection of the plaque at the Norisring was an excellent idea, providing us with a tangible opportunity to remember one of sports car racing’s finest. 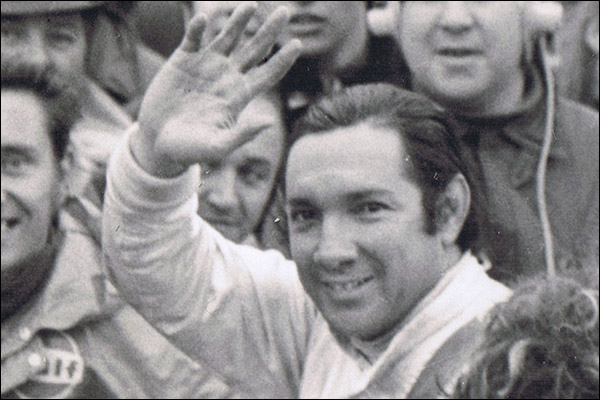 Postscript:
There are a couple of related articles in the DSC archives that may be of interest to readers:

Alan Hearn tells the story of Rodriguez at Brands Hatch in 1970 here.

And Ian Wagstaff relates his story of a trip to the Norisring in 1972, here.