It was another head-turning performance from Murphy Prototypes at the Red Bull Ring as the #48 Oreca 03-R Nissan again mixed it with the leading group on the way to what looked set to be a podium finish before Nathaniel Berthon fumbled in the closing stages, this after the Frenchman looked set to miss the race after suffering a problem with his eyesight earlier in the day. 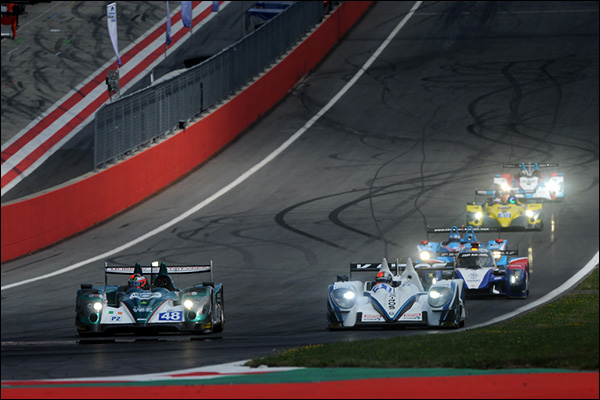 An untimely and unfortunate half spin saw the car rejoin and come home in 6th.

Team Owner Greg Murphy though was very happy with the performance of both Mark Patterson and Michael Lyons both of whom battled hard through to the final hour before Berthon was declared fit to race. 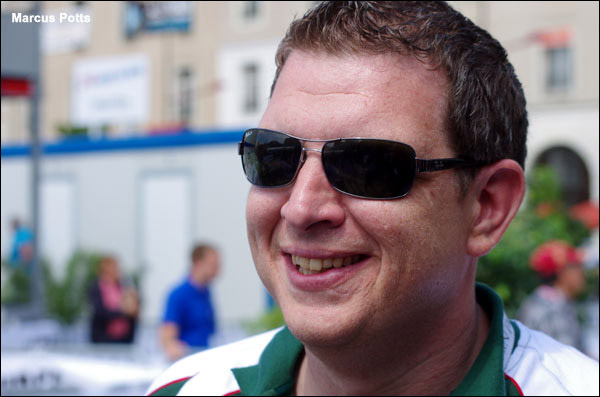 Whilst the team are fully focused on the remainder of the ELMS season Murphy himself has one eye on the future and there’s plenty to consider:

“LMP2 is set for a big change so come what may we have to consider the future.

“Our car is still pretty quick but it’s clear that things are moving on so we’re looking at our options.”

One recent consideration has been a potential short-term switch to the new BR Engineering BR01 LMP2 coupe which was put on the highly effective Multimatic test rig by Murphy and then briefly tested by all three current Murphy drivers at the Dunlop tyre test (on Dunlops!) 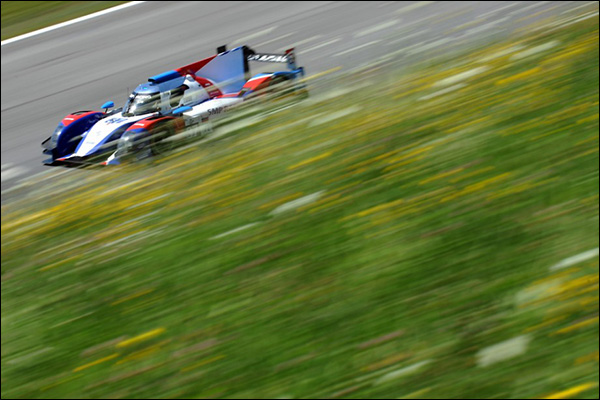 “It’s a very good car. I have few doubts that it can be a winner in the current field, certainly I think my boys could win in that car. We’ve been talking about a deal but there’s nothing done yet.”

Asian Le Mans has also been on the ‘potential programme’ list but in common with others in the ELMS paddock Murphy confirmed that there remain some sticking points:

“There are logistical issues with the first race (at Fuji in support of the FIA WEC) as its just a week before the ELMS finale at Estoril.

“The other problem is that the first race is just 90 minutes. It’s a long way to go and with very little track time, for a 90 minute race.”

Whilst LMP3 has also been looked at by the team (and still remains a possibility) a parallel or replacement GT programme (in GTE or in GT3) also has potential: 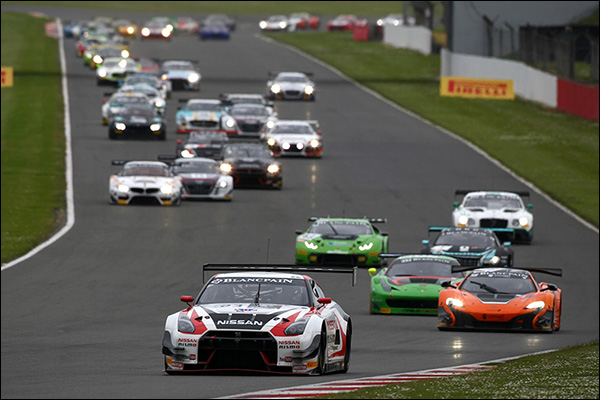 “We have a very skilled and experienced crew and there’s plenty of potential in GT as well. We certainly aren’t in a hurry to turn our back on LMP2 but we want a programme, or programmes, that are sustainable so we’d be wrong not to take a good hard look at possibilities in GT.”