News reaches DSC that the Nissan NISMO GT-R LM will test at the Circuit of the Americas later this month with major revisions to the car as raced at Le Mans this year. 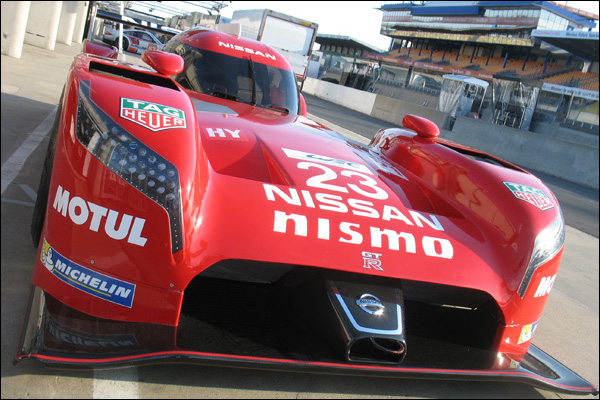 The car will feature it’s new high downforce kit plus a new braking system and a revised suspension set-up, the two latter items areas where the performance shortfall for the car’s debut was felt to be particularly focused, the car unable to ride the kerbs and the braking system, designed for the car’s initially designed 8mJ hybrid system, leading to frequent extended periods in the garage. 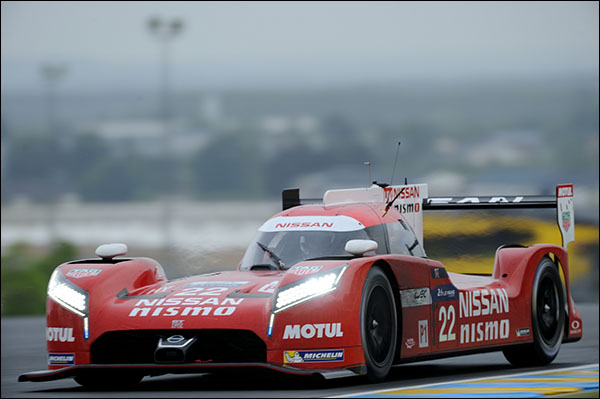 The team will not attend the WEC Test at the Nurburgring as the COTA test clashes with the planned two day session on 28/29 July.

Current plans still see Nissan racing through the remaining five rounds of the 2015 FIA WEC though a final decision on the Nurburgring is likely to be made based on the outcome of the COTA test.

The GT-R LM will, we believe, continue through the remainder of the season without hybrid power from the problematic Flybrid system.