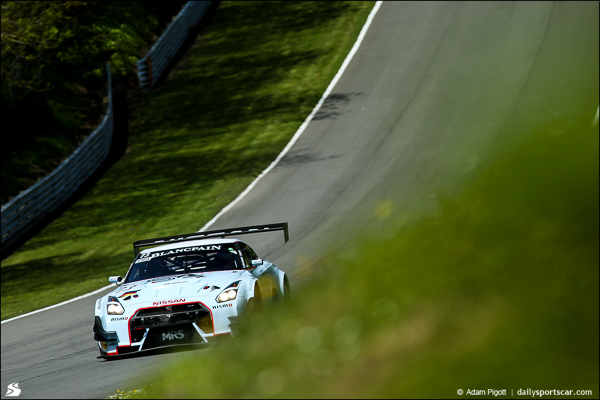 For next weekend’s Spa 24 Hours and beyond however the team will field the #73 car with a rather more strident hue!

David Lord was at JRM Racing yesterday to watch the car being loaded up for Belgium and caught it as the final touches were being made to this fantastic bright red colour scheme. 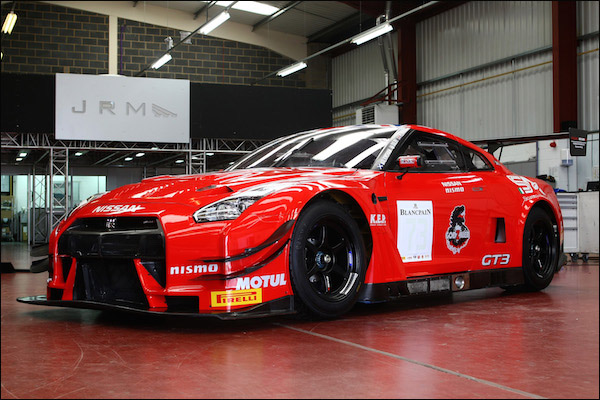 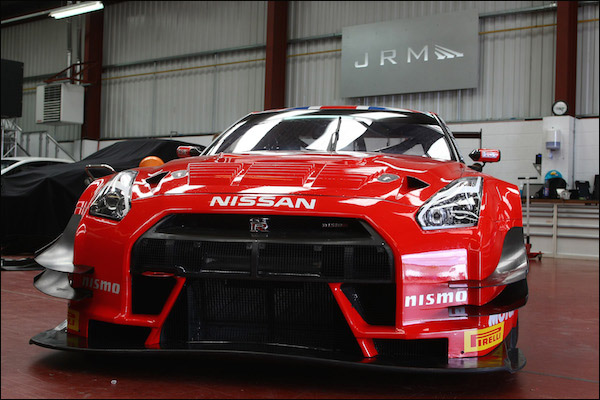 Those sponsor logos are reflective, and yes that is a Union Jack covering the roof! 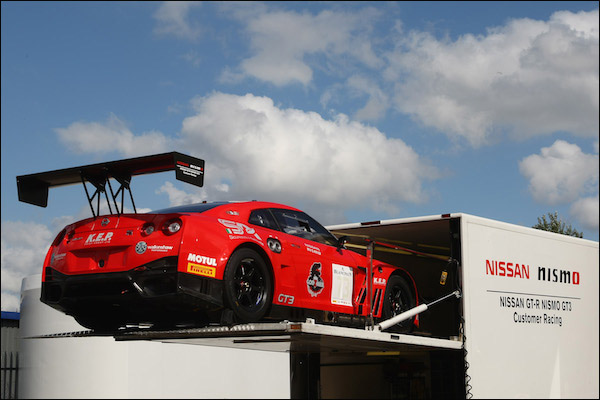 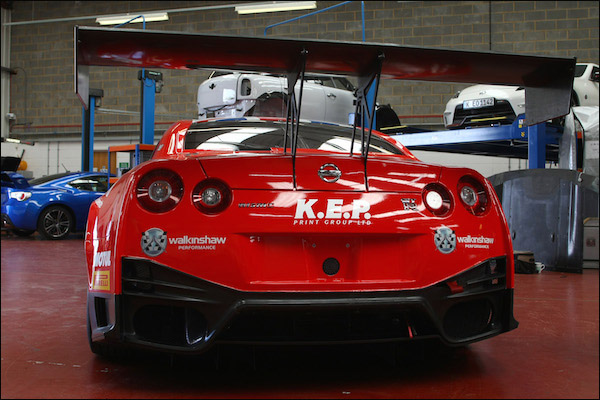 Note too the logo on the door – More next week we understand of what ‘Godziller’ will be bringing to the paddock (and yes they do know that’s not the ‘correct’ spelling. But Godzilla is a trademark, apparently!!) 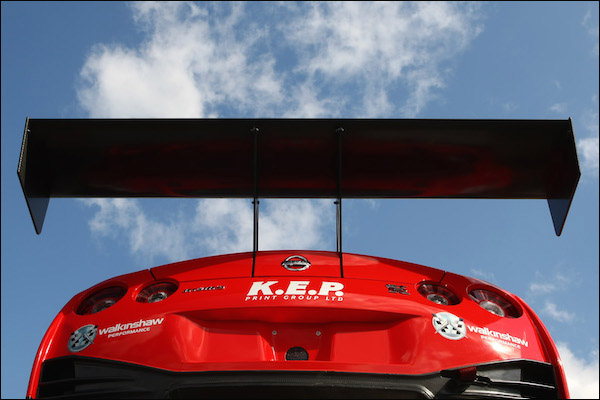 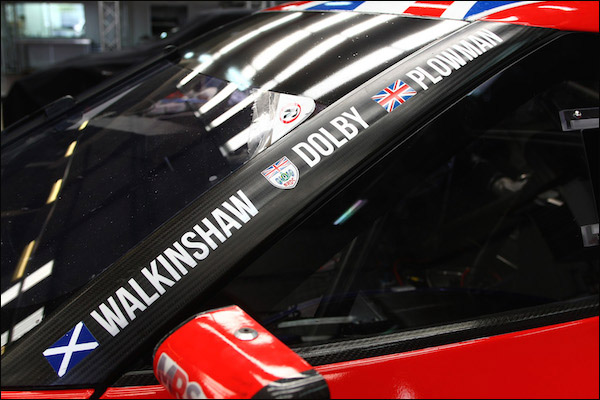