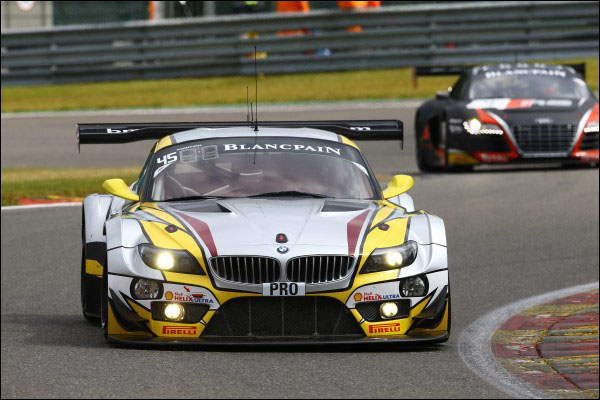 DSC sat down with Marc VDS racing boss Bas Leinders ahead of the weekend’s Spa 24 Hours. The Belgian BMW squad has become a fixture at this event over the past few years, finishing second in 2014, fourth in 2012 and taking pole in 2011. Lucas Luhr, Markus Palttala and Dirk Werner were just seven seconds behind the winning WRT Audi last year and it was almost as close when the teams again went head-to-head at the Nurburgring 24 Hours earlier this year. 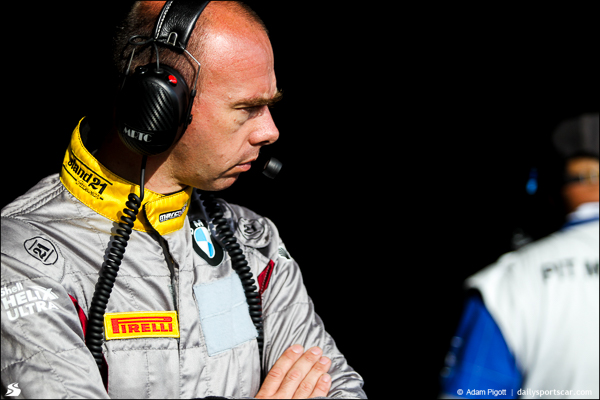 So having come so close in the past, what has VDS done to make sure of victory this time around? “Well, you can never be sure,” declares Leinders, who’s previously driven for the team but is focusing solely on management this season. “But we’ve tried to prepare better than in the past. We were well prepared before, but we’ve tried to make everything a little better still, a little smoother. In every department we’ve tried to make things better. We’ve added a few new personnel to make a stronger team, but we’ve kept almost everyone, only two guys have left the crew since last year. That’s the real strength of our team.” 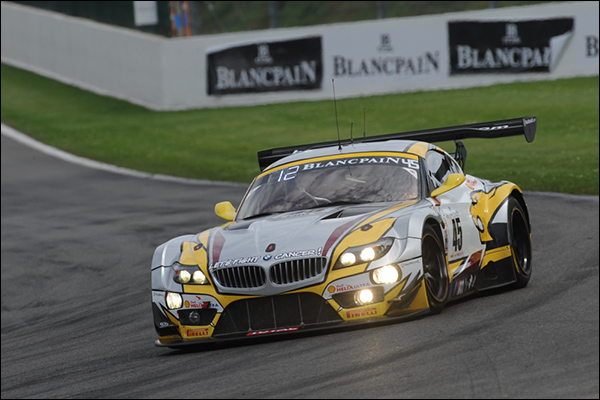 Marc VDS hasn’t run a full Blancpain season since 2013, branching out into VLN and the European Le Mans Series since then. But the extension of the 2015 Paul Ricard round to 1,000km/six hours presented a perfect opportunity to warn up for Spa. A single Z4 GT3 was duly despatched to the south of France, Markus Palttala, Lucas Luhr and Maxime Martin coming home with a third-place finish despite having to start from the pitlane.

“It was quite important,” says Leinders. “The Pirelli tyres have changed for this season and it was good to learn them a bit better, say hello to the SRO race control staff and get the team used to some changes in procedure, like the full-course yellow. We took the full crew, even though we had only one car, so everyone got the benefit.” The team’s programme in recent years has given Leinders and his colleagues a good overview of the state of GT racing and as always there are pros and cons to every option. “The good thing about Blancpain obviously is that you’re racing for overall wins. European Le Mans is also nice, but they’re a bit quieter weekends. We struggle a bit against the Ferraris there, so I’m hoping to be more competitive in the last two races. It’s two different worlds in a way. I can’t say which I’d prefer, but the Spa 24 in particular is amazing.” 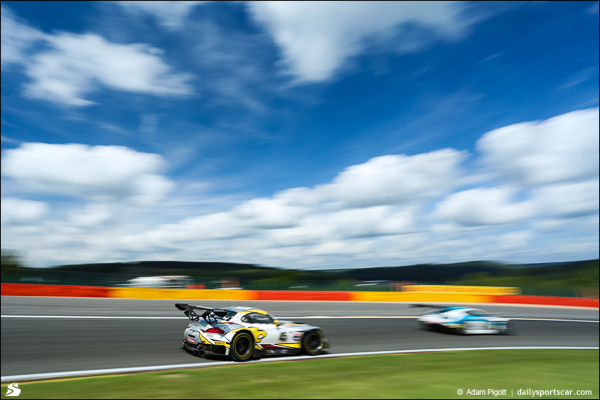 Running in both ACO and SRO racing obviously requires purchasing and running two different cars, something that’s unlikely to change in the near future due to the breakdown of the GT convergence talks. And while manufacturers may have had their own reasons for wanting or not wanting it, there’s no doubt it makes things awkward for teams watning to enter as many series as possible.

Leinders is unequivocal: “I think it’s selfish of the constructors that were against convergence,” he states. “It makes it difficult for teams to participate in multiple championships and it’d be better for GT racing in general if it was one class – some manufacturers don’t want GT3-style Balance of Performance at Le Mans, but all the GTE manufacturers have some waivers before homologating their cars and there can be small changes after that, so what’s the difference really? They have different names, but it’s essentially the same thing.”

And does the team’s participation in ACO-rules racing this season indicate a possible return to Le Mans in the future? “It’s just a nice race, every team wants to do it,” says Leinders. “We’d like to do it when the opportunity comes, we’re not going to force things and say it’s definitely going to be next year. If there’s a good opportunity to do it with a good car, then we’ll do it.” 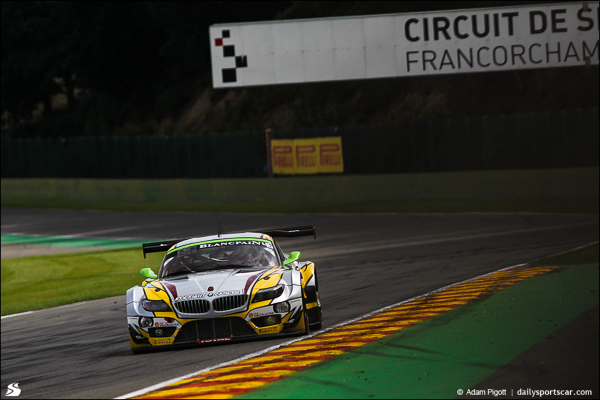 The team’s plan for next year and beyond is still being formulated. “There are lots of discussions going on to see what we can do and how we can join the different interests of a manufacturer, our sponsors and our drivers. We have no current contract with BMW, but we’ve been with them few years and the relationship keeps getting stronger, so the logical thing would be to continue with them.”