The Abu Dhabi-Proton Racing Team has announced that Earl Bamber will be joining the driving crew of their Porsche 911 RSR, both at the Nürburgring and at the Lone Star Le Mans event at the Circuit of the Americas next month.

Despite his experience in Porsches, this will be the New Zealander’s first taste of a GT car in the World Endurance Championship, as he has previously only driven the LMP1-class Porsche 919 in the WEC series (at Spa and Le Mans).

Regular driver, Austrian Klaus Bachler, will be otherwise engaged racing in the ADAC GT Masters series, but is expected to return for the final three races of the season. 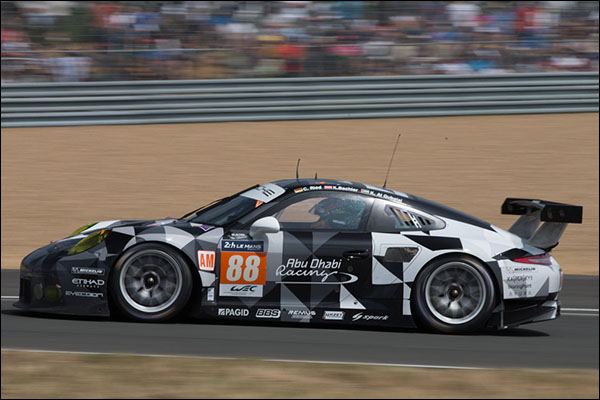