The owner of the Nürburgring, Capricorn Nürburgring GmbH (CNG), has announced a raft of safety improvements to be implemented at the Nordschleife, following a round-table discussion of 22 experts, drawn from the DMSB (Germany’s motorsport governing body), ADAC (the national automobile club), members of the automobile industry, as well as representatives from teams, drivers and the local regional authority.

After Monday’s meeting, Carsten Schumacher, the Managing Director of CNG said: “Safety has the highest priority: for races, industry tests or tourist laps. We’ve carried out a detailed analysis, following the accident in March [that claimed the life of a spectator], and now have a list of specific measures to further improving not only both active and passive safety, but most importantly the safety of spectators”.

As a first step, there are plans for additional protective fencing in several areas, and no spectators will be allowed in the Schwedenkreuz area. 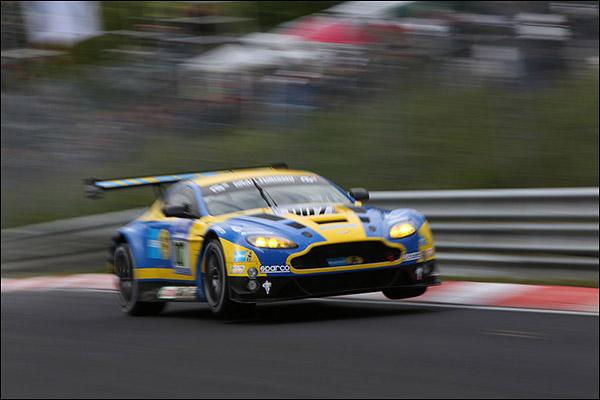 Additional safety barriers and FIA protective fences along the Döttinger Höhe will be installed, in order to ensure safety of the main road that runs alongside. A 500m section of track at Flugplatz will be resurfaced, eliminating five bumps that have arisen through the use of the circuit over the years.

Work will begin in November and continue to the beginning of the 2016 season. These are just the first of sixteen measures that are to be undertaken. “The unique character of the Nordschleife will remain,” said Schumacher. “This is not just important for motor sport, but also for the motor industry, which has tested cars on this track for decades.” 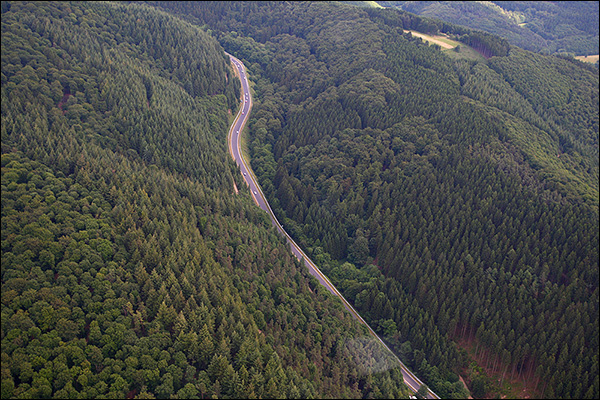 At the end of the year, the circuit needs to renew its licence, and following these measures an official application for circuit approval to the FIA can be made.