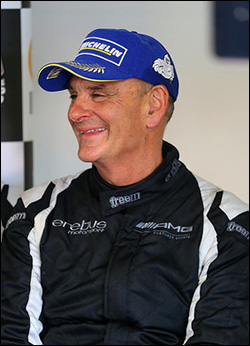 The Launceston car dealer, who this year raced a classic 1970s Chrysler Charger in the ENZED Touring Car Masters and an Audi R8 LMS Ultra in the Australian GT Championship, has cited health reasons for his decision to step from behind the wheel following a highly successful 43-year racing career.

Crick, with German ace Christopher Mies, won the Phillip Island 101 Australian GT enduro in May this year and was a title contender in the Touring Car Masters following the first five rounds of the championship this year.

His enviable career also includes two victories in Australia’s most famous rally, the Targa Tasmania, in 1992 and 1993 driving a Honda NSX, the 1991 Australian Sports Sedan Championship driving a Chevrolet powered Honda Prelude and the 2006 Australian GT Championship in a Dodge Viper.

Crick was also one of Australia’s leading ‘privateer’ racers in Australian Touring Car Championship / Bathurst 1000 and V8 Supercar competition throughout the 1990s and early 2000s, and also finished third in the 2002 V8 Supercars Development Series.

However the ongoing side effects and related health issues following his serious dose of carbon monoxide poisoning sustained during his stunning final stint in the 2014 Bathurst 12 Hour accelerated his retirement decision.

Crick’s drive in the Erebus Mercedes that day has become famous amongst GT fans around the world, after a furious battle with ex-Ferrari Formula One driver Mika Salo late in the race helped the Mercedes team score a stunning podium finish. 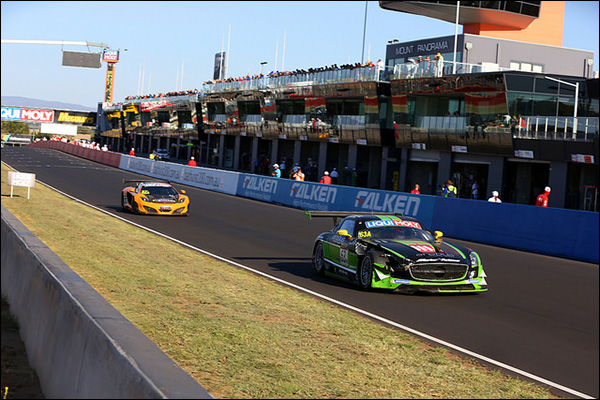 “I had planned to race until I was 80 but with five grandkids and a lot of life still to live, I decided that I didn’t need nor want to risk it anymore,” Crick explained. 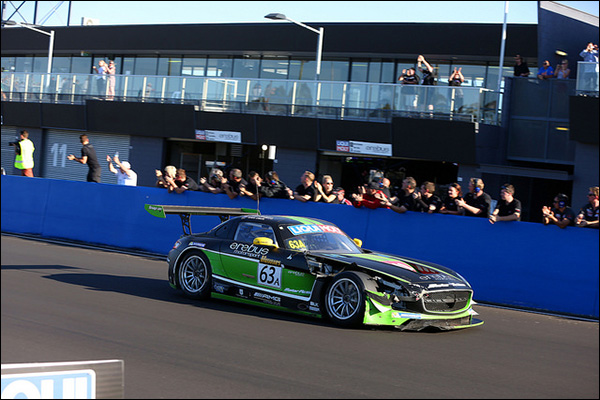 “The hit in the second race at Queensland Raceway (where Crick was an innocent party in a hefty turn three accident in the second TCM race of the series’ most recent round) was probably a notice that it was time to hang it up. There are some ongoing medical and health side-effects from the Bathurst drama that we are still working on and every time you have a hit in a car, there’s a chance that it will set back the recovery.

“I’ve been going at this since I was 17, so I’d say 43 years isn’t a bad effort. I’ve had some success but perhaps most importantly I’ve made plenty of great friends along the way.”

This year’s Phillip Island GT victory looked to have completed a remarkable comeback from the illness sustained following Crick’s post 12-hour ordeal that saw him spend two weeks in hospital and six months of intensive recovery work, including time in a hyperbaric chamber, before getting back into the car.

Along the way he won the Touring Car Masters round at last year’s Bathurst 1000 in his popular Chrysler Charger and returned to the 12-hour this year, finishing 13th in the JAMEC-PEM Racing Audi.

His Bathurst TCM win in particular was immensely popular with motorsport fans around Australia. 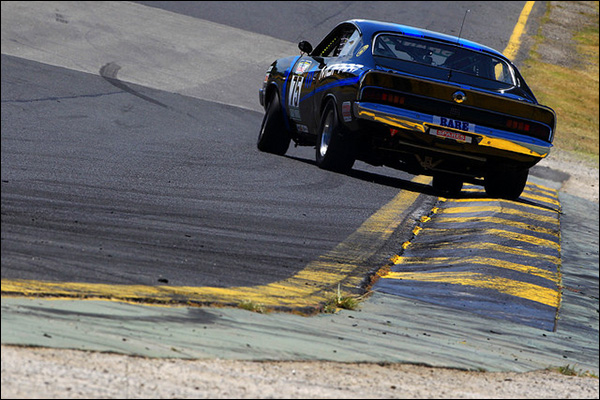 “The support I have had from the motorsport community both in the immediate aftermath of the 12-hour thing and in the years since has been remarkable and I wanted to acknowledge that,” Crick said.

“Everyone rallied around me, both my mates and people I’d never met, and the care and the support from the community was and is greatly appreciated.

“It was nice to come back and get a win in the Charger at Bathurst and win at Phillip Island this year with Chris in the Audi. They were great moments and it was nice to have some success before hanging up the helmet.

“It’s been a fantastic journey with a lot of great people and the good times will stick with me forever.

“I didn’t want to say anything or make a fuss about stepping away but I needed to be able to thank everyone who’s supported me throughout the last two years, in particular, but for my whole time in the sport.

“I’ll still be around and will hopefully still enjoy watching mates race from the other side of the fence every now and then!”

(With thanks to Richard Craill)