News reaches DSC this morning of the passing of Guy Ligier yesterday aged 85. 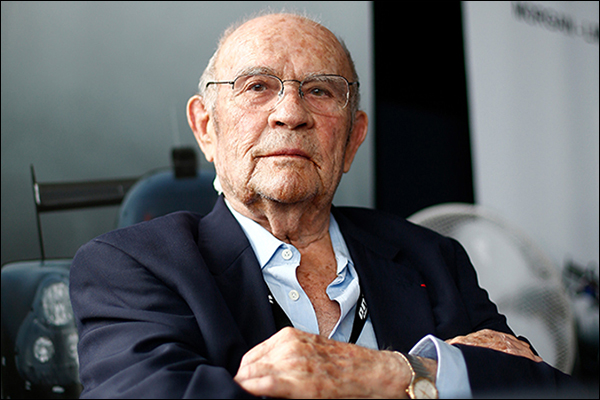 Whilst his start in motorsport was as a rider and driver, competing in both sportscars (including 8 runs at Le Mans and an eighth place finish in 1964) and (briefly) in Formula One he is much better known in the sport as the owner of the Ligier team that emerged from his purchase of the Matra sporting organisation in 1974.

Sportscars came first on the agenda with a fine second place overall in the 1975 Le Mans 24 Hours for the Cosworth DFV engined Ligier JS2. 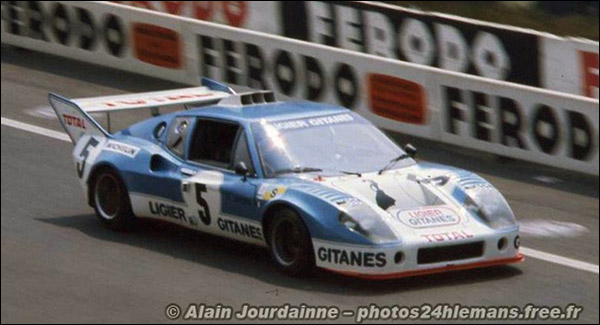 Formula One followed with a 20 year history bookended with success in the late 1970s and a one-off win for Olivier Panis in the final year of the team under the Ligier banner, at Monaco, in 1996.

After the sale of the team Ligier left motorsport for some years, the Ligier name latterly seen on a range of microcars, before more recently returning with a successful range of CN class sports prototypes, this after Ligier acquired the Martini concern in 2004. 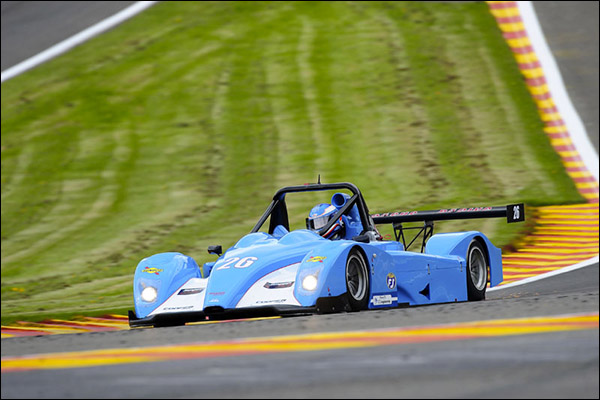 2013 saw the Ligier name reappear on the world racing scene after an alliance was formed with Jacques Nicolet’s Onroak Automotive concern, the company fielding first the JS/P2 LMP2 coupe and soon its new JS/P3 LMP3 cousin. 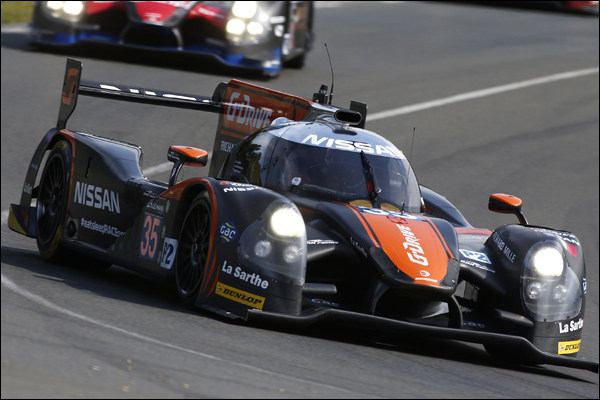 “The Automobile Club de l’Ouest is deeply saddened to learn of Guy Ligier’s death. A great figure in the world of the motor car has left us. After a career as a driver Ligier did a lot of work to spread French know-how in Formula 1 and in endurance with his team. In the name of the ACO and all its collaborators I would like to present my sincerest condolences to his family and closest friends.”

“Guy Ligier passed away yesterday. Today “his men” and the Onroak Automotive teams feel very sad and grief stricken. Guy was a great sportsman driven by an enormous desire to win and an unbending determination to move forward. He commanded respect and admiration among those who worked for him. He knew how to transmit his enthusiasm to the teams who followed him with undying faith.

“Our first meeting in 2006 led to a real friendship, one of those that expresses itself through a certain restraint, but runs very deep. It’s both an honour and a source of pride to continue his work. At the age of 85 Guy was still motivated by several projects and we’ll do everything in our power to bring them to fruition.

“We’ll remain faithful to his demanding, pugnacious sportsmanlike temperament to show we are worthy of the confidence he placed in us and the task he set us.”

Our condolences to his family and friends at the passing of an icon of French motorsport.