Black Swan Racing plans to return to IMSA for 2016, with the team confirming it has acquired the brand new 2016 Porsche 911 GT3 R. 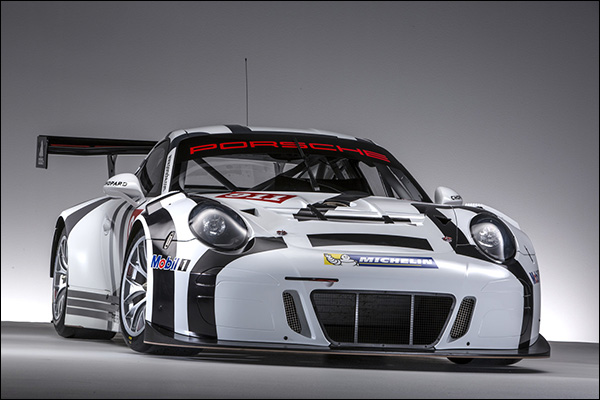 Entries are yet to be accepted for the 2016 WeatherTech SportsCar Championship season, but Black Swan has made IMSA officials aware of its intention to return, and eagerly awaits the opportunity to confirm its place on the grid.

Black Swan Racing team principal and driver Tim Pappas, and Jens Walther, president and CEO of Porsche Motorsport North America, recently met at PMNA’s Santa Ana office to ink the contract and discuss the plans for 2016 in detail. The car is the third Porsche 911 GT3 R to be confirmed for next year.

“I am pleased to be returning to the Porsche Motorsport family, where Black Swan enjoyed its best success and achieved so many of the important milestones in my driving history,” Pappas said.

Pappas has also confirmed his full season co-driver, as he’ll bring another talented Dutch driver into the championship.

“I am also very excited to announce today that Black Swan has retained the full-time services of Nicky Catsburg, who I believe is one of the best young drivers in the world today,” Pappas said. 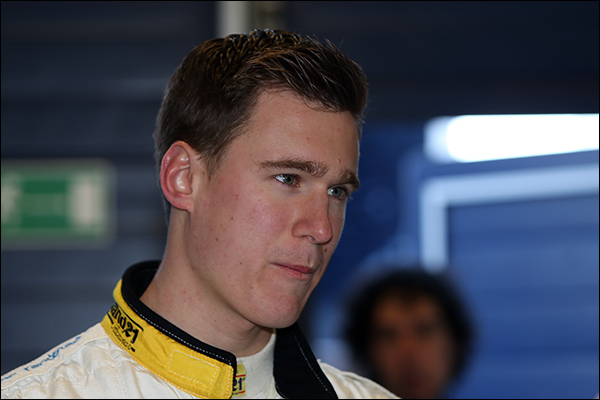 Catsburg’s highlights this season include a star turn at the Total 24 Hours of Spa, where he won overall, and several pole positions in other championships.

Pappas won championships in the GTC class in the American Le Mans Series in 2010 and 2011, then in a Porsche GT3 Cup car and co-driving with Catsburg’s countryman Jeroen Bleekemolen.

“Black Swan Racing, no stranger to Porsche or success, returns to the Porsche family at one of our most exciting times. The 2016 Porsche 911 GT3 R racecar, based on our latest generation of Porsche 911 GT3 RS sports car, is specifically designed for upcoming customer FIA GT3 series around the world. We are looking forward to working with Tim and the team again in 2016.”

Black Swan have campaigned both a Mercedes Benz SLS AMG GT3 and SRT Viper GT3 in the Pirelli World challenge this season and have previously raced machinery including Porsche, Ford GT and Lola machinery in the ALMS.