It’s an overcast morning at the Nüburgring ahead of today’s two Free Practice sessions; as the teams continue to utilise the precious time they have left to prep their cars. 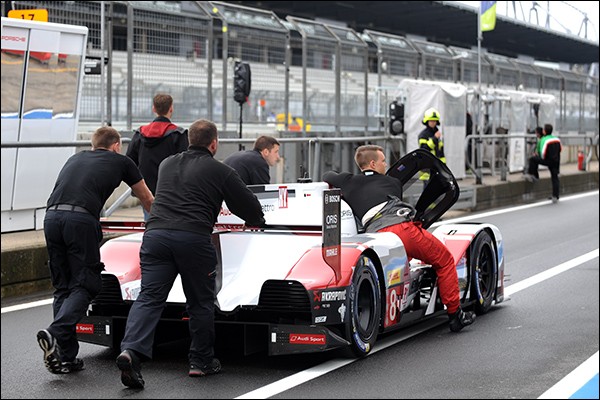 The first garage DSC stepped foot in was that of Strakka Racing, whose new Gibson chassis looks the part and should be rapid when it hits the track. It’s trio of drivers, who went fastest at the WEC Test here last month, all seem confident that the team’s change of direction will pay off.

“We know what we have underneath us,” said Nick Leventis. “The Gibson is at the end of a five-year development cycle, so it’s as good as it’s going to get. There hasn’t been much to get used to for me really, as the car feels similar to the one we used back in 2009. I’m looking forward to being up front!”

The livery on the Gibson looks the part and upon closer inspection, the team are running a fitting tribute to the late Justin Wilson – who passed away this week – down the side 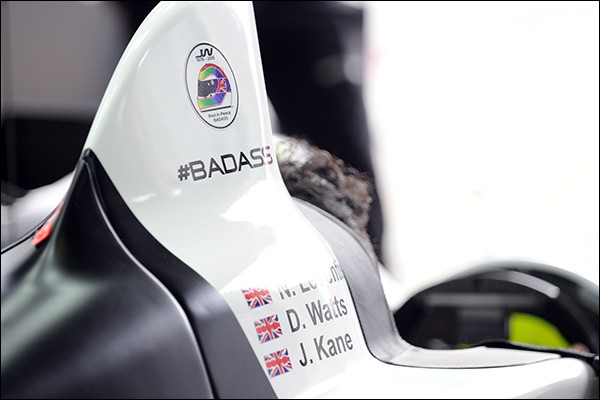 Down at Aston Martin Racing, Roald Goethe is back in the #96 Vantage with Francesco Castellacci and Stuart Hall, while Jonny Adam was patrolling the garage, eager to climb aboard the #97 for the first time. 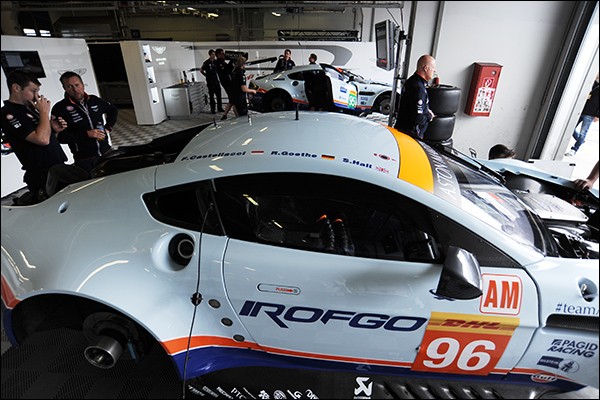 “Last time I drove in the WEC was back in 2013 with Stuart (Hall) and Jamie (Campbell-Walter), so it’s great to be back. This weekend is the first time I’ve driven the Pro car, as I was in an Am at the test.

“I’ve driven with Stefan (Mücke) multiple times in GT3, so I know what to expect there, but oddly, after three and a half years with the team, I haven’t driven with Darren (Turner), so that’s something I’m looking forward to. 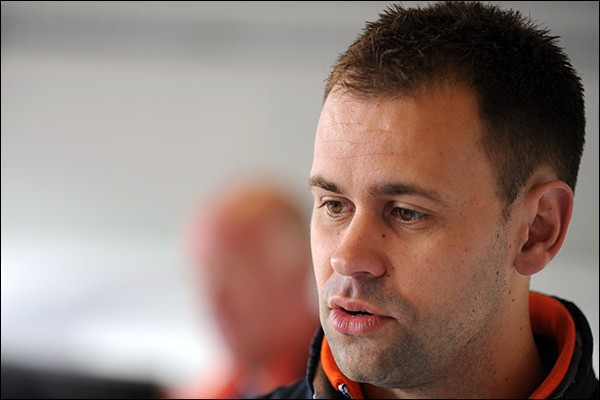 “This weekend we’re aiming for a podium, as the restrictor put on the car after the Test may well cost us 3-5 tenths a lap, so it’s going to hinder us against the Ferraris,” he explained. “After this weekend we’ll see, driving in GTE is another level, I’d love to do the rest of the season – there are no clashes either – but nothing is settled.

“I feel this weekend is another step for me.”

The boys at ESM all seem ready to go, with their pair of Ligers back in the striking green and black Patron livery we’ve become accustomed to after running Rolling Stone colours at Le Mans. 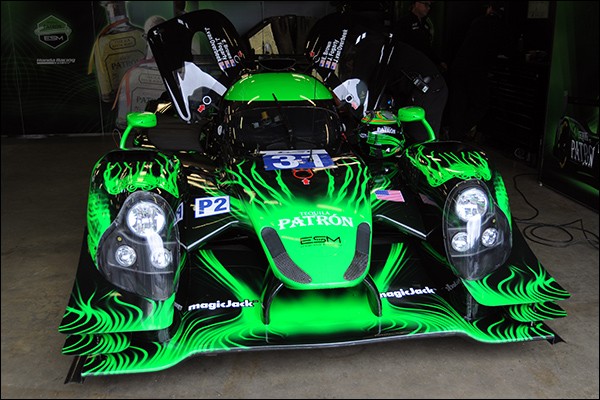 Porsche’s 919s have also reverted back the traditional liveries this weekend, but the main story here is about the new downforce package. In person the differences to the front end in particular are immediately clear, though we’ll have to wait until the cars are out on track to see the rest of the car. 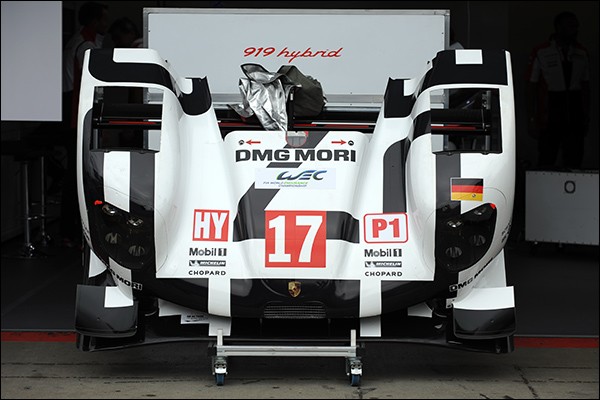 The final notable addition to the paddock comes in the form of 2015 Le Mans winner Earl Bamber, who joins Christian Ried and Khaled Al Qubaisi in the #88 Abu Dhabi Proton 911 for this weekend. 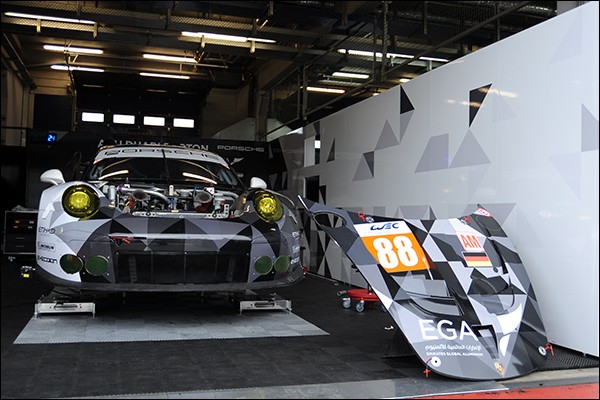