Lord Montagu was best-known as the creator in 1952 of the Montagu Motor Museum, which started as a selection of vintage and veteran cars in the entrance hall of Palace House. This became the National Motor Museum in 1972 and is run by a charitable trust.

The National Motor Museum played a key role in lighting the petrolhead fire in the DSC Editor, an early childhood visit there with my dad is remembered clearly and very fondly indeed. 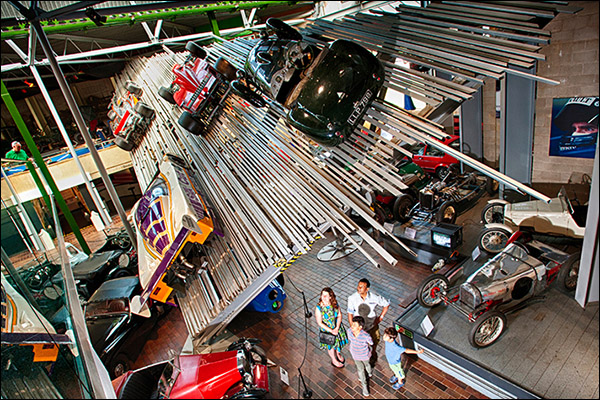 An active campaigner on all things related to motoring, he was a prominent member of the All-Party Parliamentary Historic Vehicles Club.

It is understood that his last journey will be made in his father’s 1909 Rolls-Royce, which the Beaulieu workshop team are preparing for this purpose. 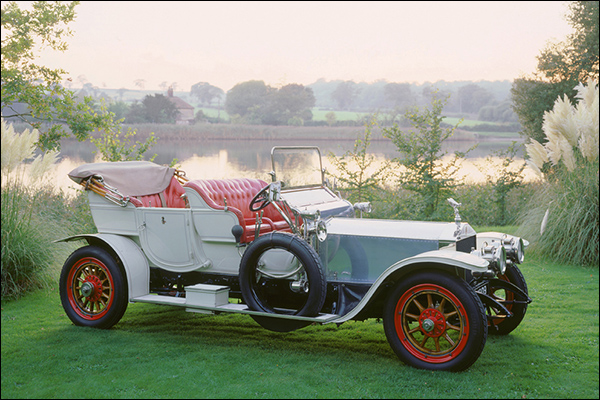 An estate funeral will be held at Beaulieu, followed by a memorial service at St Margaret’s, Westminster, the date of which will be advised later.