Teams ran through their initial programmes on the medium and medium plus spec Dunlop tyres, the combination of which has been chosen for the very first time this weekend.

The early stages of the session in LMP2 saw last years pole sitter Nathanael Berthon set the initial pace on a 1m48.241 in the Murphy Prototypes Oreca 03R-Nissan. This was soon eclipsed by the No.21 (newly named) AF Racing BR01-Nissan of Mikhail Aleshin, who was the only driver to duck below the 1m48s barrier, peaking on a 1m47.986 lap. For perspective the best time from the official pre-season test, in much cooler conditions was 1m48.155s, set by Berthon’s Oreca 03R. 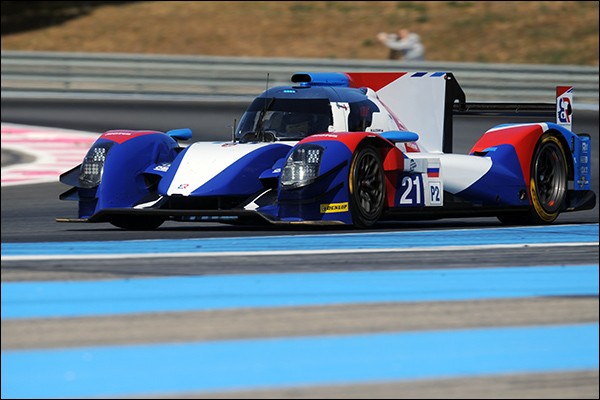 The Paolo Catone penned BR01 LMP2 car has spent a good portion of its initial development here at what is essentially its home track, and with the switch from Michelin to Dunlop rubber, the potential from the BR01 is now bearing considerable fruit, which should be put it in the lead group come qualifying.

The sister BR01 driven by Nicolas Minassian, Maurizio Mediani and David Markozov placed fifth ahead of Imola winners Thiriet by TDS who concentrated on giving Pierre Thiriet and ‘Ludo’ Badey the majority of laps. 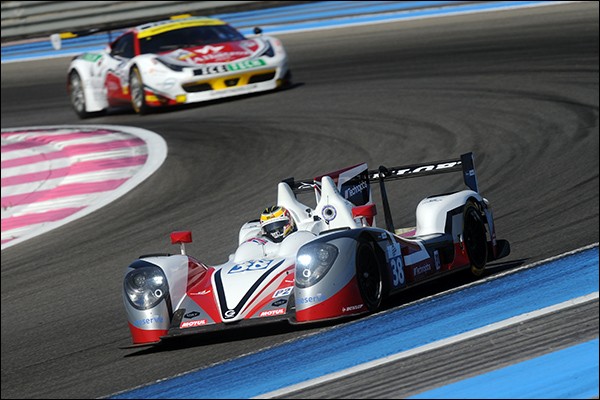 LMP2 points leaders Jota Sport appeared to be keeping its powder reasonably dry in the first session and placed eighth on a 1m49.629s. Simon Dolan, Filip Albuquerque and Harry Tincknell all got track time in the Gibson 015S-issan which has been confirmed to race on in ELMS for 2016 with Dolan again at the wheel for a fifth consecutive season.

There were very few incidents during the session, with only sporadic track limit warnings and a couple of harmless spins at the T3 and T4 complex. Harry Tincknell had one his laps deleted for track limit abuse, while Gary Hirsch was beckoned by Race Director Eduardo Freitas to pay him a visit in race control after the Greaves Motorsport driver was involved a skirmish with Gulf Racing’s Phil Keen. Greaves, who are still right in the title hunt ended the session in third place with Jon Lancaster setting the best time of 1m48.885s in the Gibson 015S-Nissan. 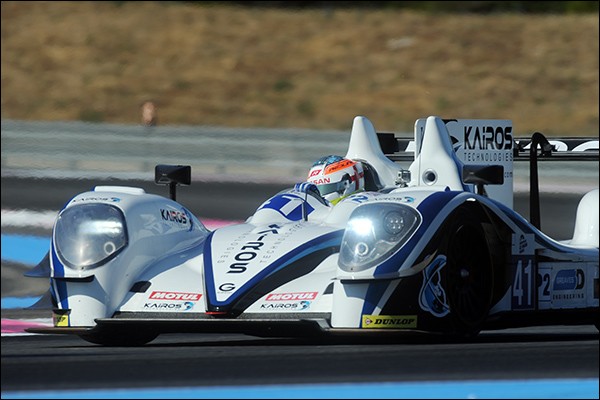 Just behind Greaves on track over the 90-minutes this morning was the only Judd powered car on the grid – the Krohn Racing Ligier. The Michelin shod LMP2 coupe sets its best lap early on with Olivier Pla re-acquainting himself with the team in the expected rapid manner. The Frenchamn joins Tracy Krohn and Nic Jonsson in the car this weekend. 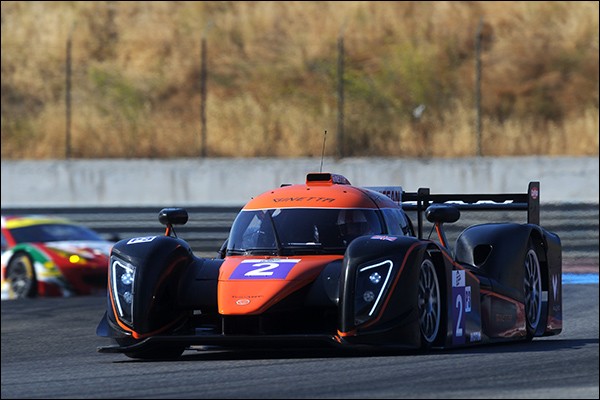 LMP3 had a familiar Team LNT 1-2 look with the No.2 Ginetta-Nissan of Michael Simpson and Gataen Paletou heading the Chris Hoy and Charlie Robertson example. SVK by Speed Factory ended the session third ahead of the Villorba Corse Ginetta; with Mirco Van Oostrum getting his fist competitive laps in the Spanish entered LMP3 this morning. 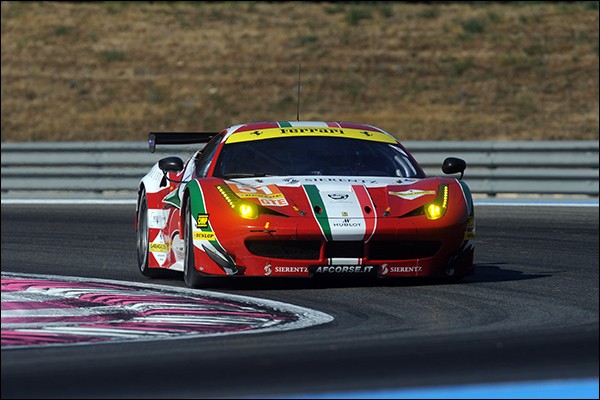 The No.51 AF Corse Ferrari 458 Italia driven by Matteo Cressoni set a 1m57.157s laps early in the session to lead the eight car LMGTE field. Silver categorised driver Cressoni shares the car with Andrea Bertolini and Peter Mann this weekend in a very strong looking team. Just behind Cressoni was fellow Italian, Alessandro Pier Guidi, who set an early lap of 1m57.378s in the No.56 AF Corse run, AT Racing entered Ferrari. 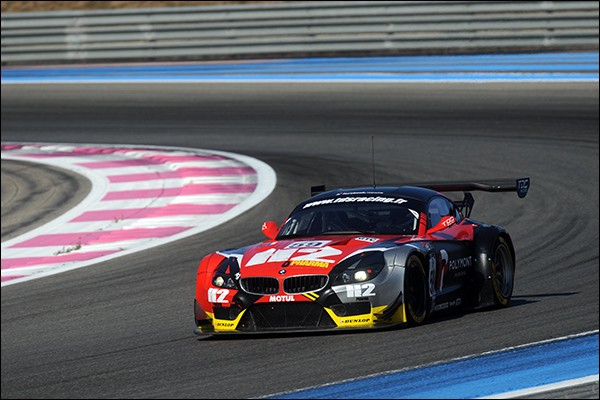 ‘Fast’ Franck Perera set a late lap of 1m58.002 in the TDS Racing BMW Z4 to claim top spot in the GTC class. The local team went well here in testing back in March and are confident they can fight for the win this weekend. As ever, Eric Dermont and Dino Lunardi join Perera this weekend in the Xavier Combat led squad.

The Massive Motorsport entered Aston Martin Vantage GT3 had led the times for most of the session with Casper Elgaard setting a fastest tour of 1m59.824s. Rounding out the top three was the No.62 AF Corse Ferrari 458 Italia driven by Stuart Hall, Thomas Flohr and Francesco Castellacci.