After a Le Mans win and dominating runs in the WEC there has been an unsurprising uplift in interest in Oreca’s new for 2016, but legal in 2017 and beyond, 05 LMP2 coupe. 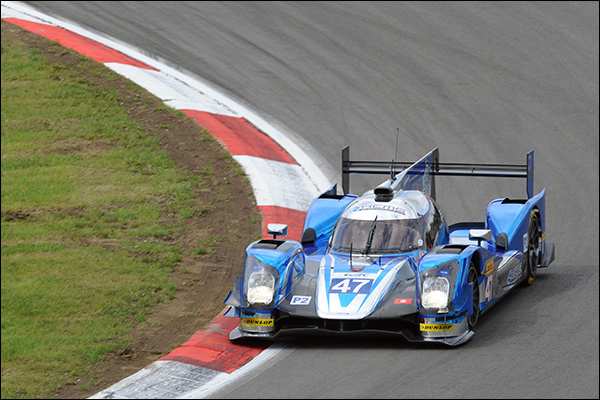 Early adopters Thiriet by TDS Racing and KCMG have already won races in the car’s debut year with the Belgian team wining at Imola and being in the mix for the ELMS title and KCMG buying a pair of chassis and taking wins at Le Mans, the Nurburgring in the WEC taking a big points lead to the flyaway part of the Championship.

Prior to Le Mans, and to the announcement of the four approved chassis suppliers for LMP2 from 2017 that was it – but the picture now is transformed with cars currently in build – we believe for Dragonspeed and Signatech, with another car also on the build schedule for (another) current LMP2 team that has asked us to hold off naming them ahead of an official announcement.

After that little lot come the two chassis for Jota Sport. (Jota’s 2016 WEC race car and a spare chassis) and three other “very serious prospects” together with several other interested parties. 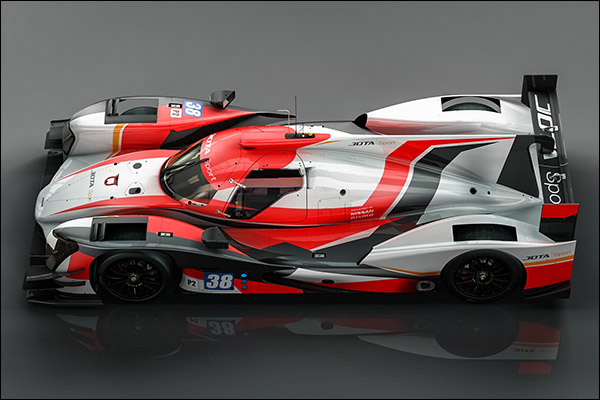 DSC understands that all of the above are either WEC or ELMS programmes, the US market waiting for 2017 it seems!