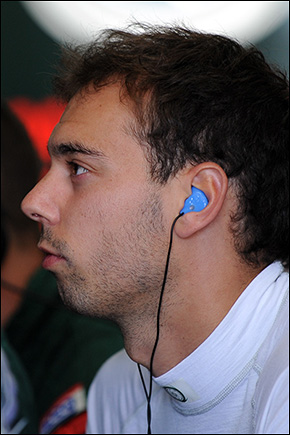 It says much for the burgeoning stature of international sportscars that one of its rising talents Nathanael Berthon chose the penultimate round of the ELMS at Paul Ricard this weekend over the Monza GP2 double-header.

“For me the focus for 2016 is on endurance racing and Formula E. I made the choice to be here instead of Monza and I think for me it is the right decision,” said the 26 year old Frenchman. “This is where the growth  in racing is happening and where the technical and sporting challenge seems to be the best. I love everything about racing in endurance and my aims for next season are to get an LMP1 or good LMP2 drive that can hopefully run alongside something in Formula E.”

Berthon made his ELMS debut at Imola last season and has since starred in the vast majority of races he has taken part in. A fine pole at Ricard last September and a sensational series of stints at Le Mans where he outpaced some big LMP2 names, are just two of several specific highlights. 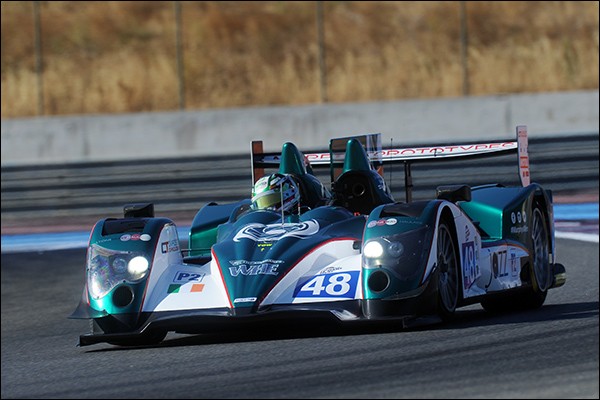 “The challenges in endurance racing for a driver within a team make it very satisfying,” he opined. “You learn all the time and if you make the bigger teams and manufacturers take look then that is fantastic. There are only a few opportunities in the LMP1 class but I want to make sure that I try and do that.”