Whilst 6 September was the date relayed to interested parties for the selection of the single make engine for LMP2 from 2017 for the FIA WEC and ELMS (though the European Series will also now allow the IMSA engines too), there seems to be a slightly different timescale now in prospect. 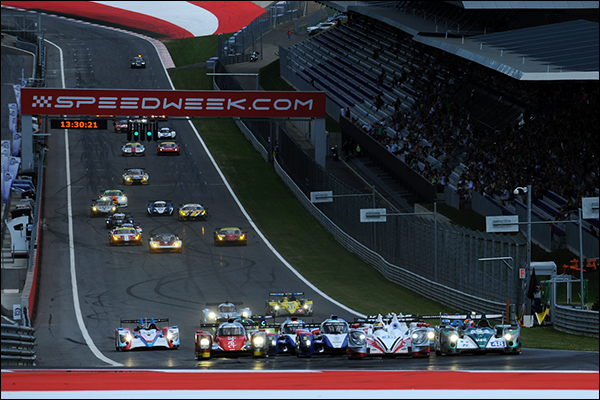 Both Engine Developments (Judd) and Gibson Technologies have publicly stated an intention to submit an application and the Paul Ricard ELMS paddock was abuzz with rumours of a bid from Mecachrome too.

There was no official response to an enquiry earlier today from DSC on other potential bidders and/ or the timeframe for a decision or announcement but an ACO source has confirmed that the selection process is well advanced, will require ratification by the FIA’s World Motorsport Council and that whilst the issue may feature on the agenda for the next WMSC meeting the decision is likely to be ratified with a faxed vote rather earlier than that, “Quite soon, in a matter of a week or two”.