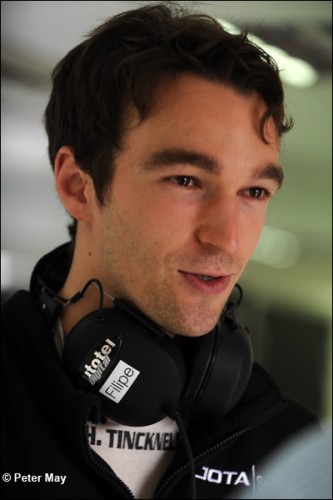 That car is one of 56 on the entry with no fewer than 22 cars in the Pro Cup category with three additional Pro class cars from the Spa 24 Hours entry and a number of driver changes too.

There’s plenty still up for grabs in the points chase in both the Pro drivers and teams Championship too – the WRT Audi of Stephane Ortelli and Frank Stippler leads the way in the drivers points but can be caught by Bentley, Nissan, and Rowe Racing Mercedes drivers together with the sister WRT squad of Laurens Vanthoor, Robert Frijns and JeanKarl Vernay. In the team points all of the above plus a very outside bet from the GRT Grasser Huracan squad are in the mix.

AH Competiçoes Team Brasil are back to a pair of BMWs and the Car Collection Mercedes returns too while AKKA ASP field an impressive looking trio in their #20 Ferrari: Tristan Vautier, Morgan Moullin Traffort and Alessandro Pier Guidi for their second stab at the class this season. 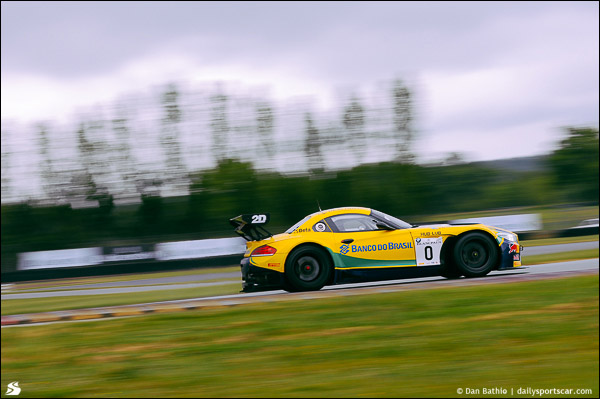 Always Evolving Racing make their Blancpain Endurance Series debut with the #173 Nissan GT-R NISMO GT3, the car renumbered in deference to the withdrawal of initial entrants MR-S GT from the effort. 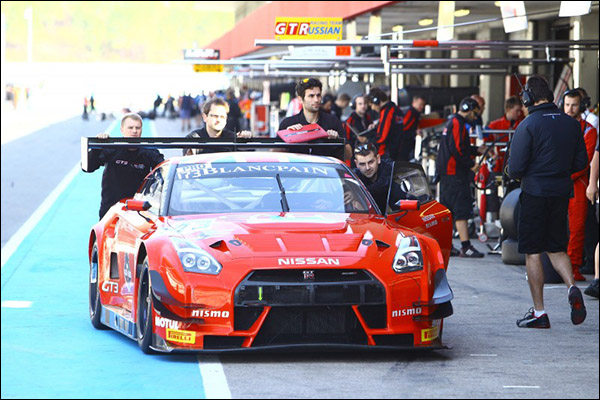 The Pro-Am title is already decided, Duncan Cameron and Matt Griffin sealing the Championship at Spa but that hasn’t dimmed the appeal.

British GT Championship team and previous International GT Open race winners TF Sport have entered their Aston Martin in Pro-Am for Bradley Ellis, Euan Hankey and Salih Yoluk, Black Pearl Racing’s Ferrari is back and the Sebastien Loeb Racing Audi gets an outing in Germany in the Pro-Am class too. 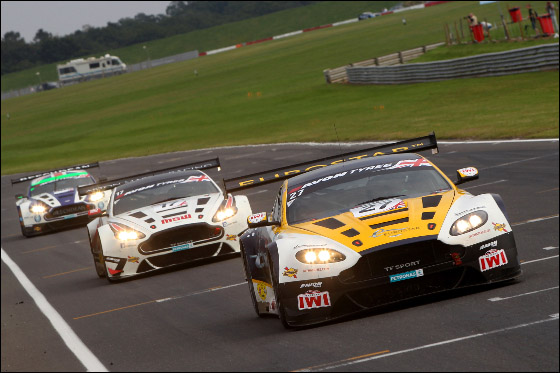