Aston Martin Racing has released details of an updated range of Vantage racecars for 2016 and has shown the first images of the 2016 GTE version of the car.

The new Vantage GTE, has been redesigned for the new 2016 GTE regulations. The car is currently undergoing its 2016 Balance of Performance (BOP) test with the FIA at Ladoux in France. 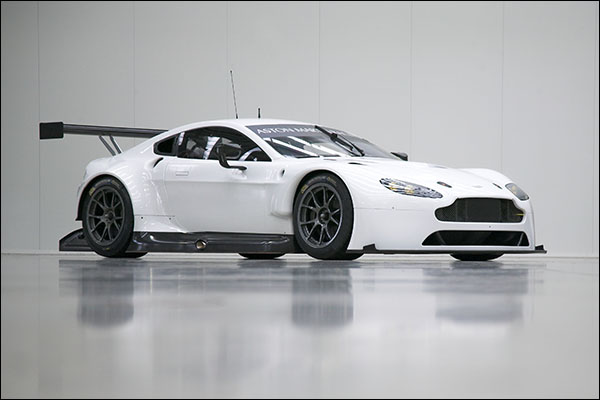 The new 2016 GTE regulations allow for significant changes to the car’s aerodynamics to increase downforce including the ability to fit an extended rear diffuser, which can now protrude 100mm beyond the rear of the car. The rear wing can also be extended to the same distance. At the front, the splitter has been redesigned to improve airflow under the car, to optimise the new diffuser. 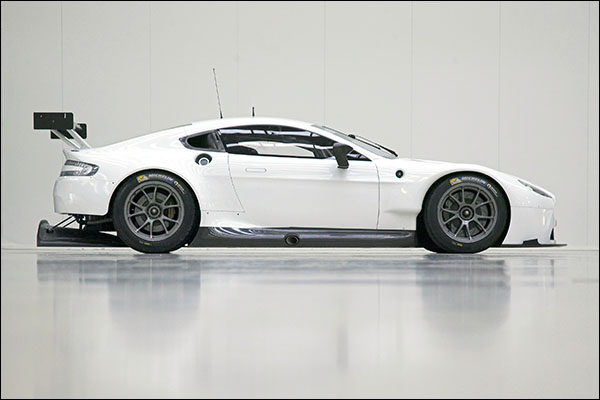 “The FIA wants to increase the performance gap between GTE and GT3 and by focussing primarily on the underfloor aero, it means the cars still retain the identity of the road car,” said Dan Sayers, Aston Martin Racing technical director. “Also the focus on aero, rather than engine or mechanical changes, also means we avoid the need for extensive and costly endurance testing.” 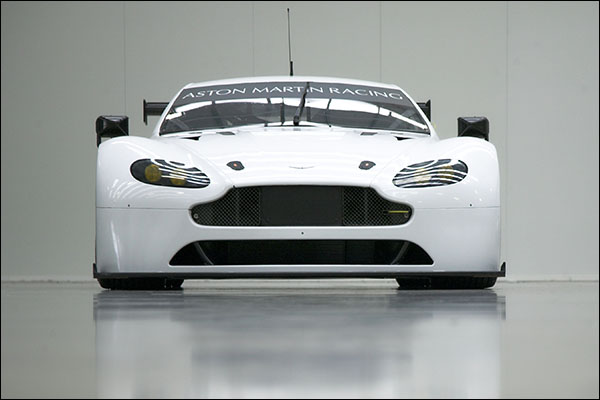 Most of the body panels have been changed to improve the aerodynamics and there are distinctive new wing mirrors, which both improve driver visibility and the airflow over the new rear wing. All the aero and bodywork has been developed in CFD (Computational Fluid Dynamics) by Aston Martin Racing in conjunction with Total SIM.

The 2016 GTE will feature the latest 8862 seat; impact foam in the driver’s door; as well as removable door glazing and a mandatory roof access hatch to aid driver extraction in an emergency. 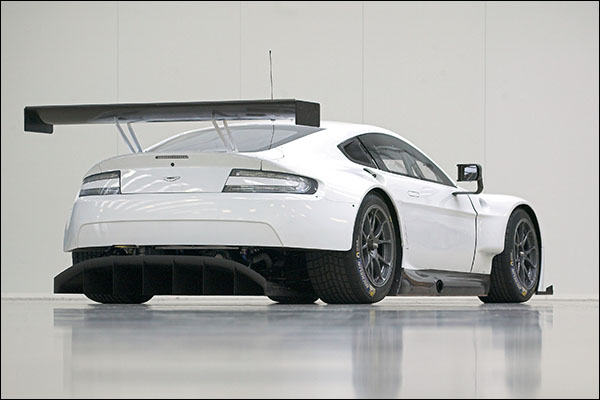 In addition to the heavily revamped GTE Aston Martin Racing has taken the opportunity to make enhancements to both the Vantage GT3 and Vantage GT4.

The focus has been on reliability, durability and performance. All the enhancements can also be fitted to existing cars.

Aston Martin Racing is also increasing the use of common parts across its range. The new Vantage GT3 now has similar four-way adjustable Bilstein dampers to those found on the GTE, for greater control and adjustment, as well as the GTE hub nose for faster and more consistent wheel changes.

Under the bonnet there is revised 6.0-litre V12 engine with new cylinder heads and camshaft, and updated oil and water radiators with improved airflow and cooling. Combined, these improve the engine efficiency and durability, as well as improving performance in high ambient temperatures and during close racing.

The 2016 GT3 drivetrain has an increased pre-load differential to improve stability and traction; a revised drop gear optimised for the latest BOP and track configurations; and a new layshaft installation for durability.

Like the Vantage GTE, the GT3 now has the latest 8862 safety seat and seat fittings.

“As both the Vantage GT3 and GT4 are already very competitive and compete in performance balanced championships, we have focussed on improving the performance and reliability in the most cost-effective areas,” said Sayers. “We already have nearly 100 GT3 and GT4 cars regularly competing so it was also important that these customers could easily add these upgrades to their existing cars.

“We have also taken the opportunity to increase the commonality of parts across the range, taking parts proven in WEC and Le Mans on the GTE and using them in the GT3, and likewise with components from the GT3 for the GT4. Not only will this improve our customer cars, but it should also allow us to pass on cost savings too.”