With thanks to our friends at GT-Eins in Germany, and in particular to photographer Martin Traub here are some images from the first shakedown of the Adess 03 LMP3 at Hockenhein yesterday. 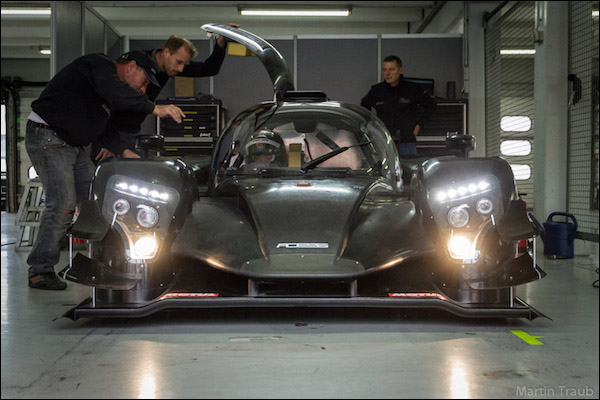 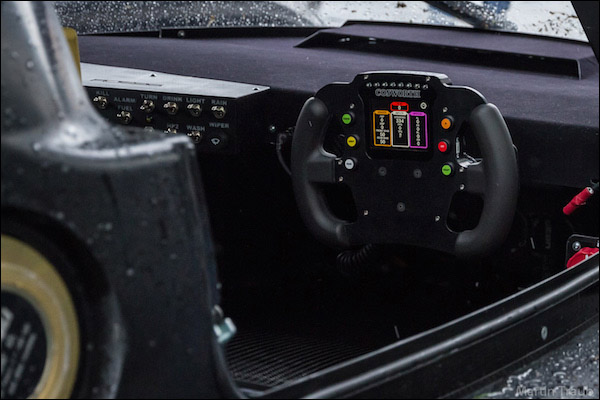 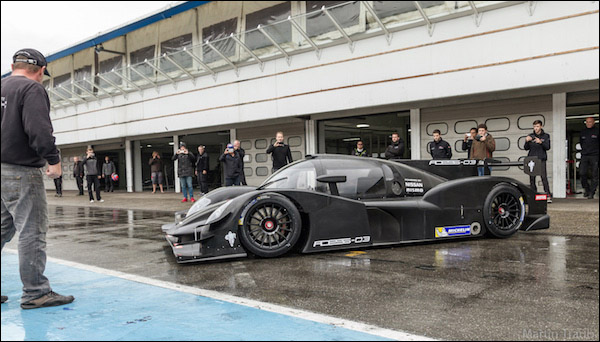 AAI regulars Li Zhi Cong and Tanigawa Tatsuya both drove during the shakedown. 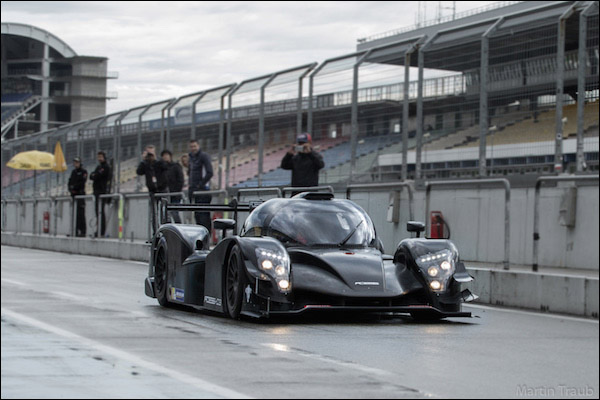 The Adess becomes then the third new LMP3 design to turn a wheel after the Ginetta and Ligier machines. 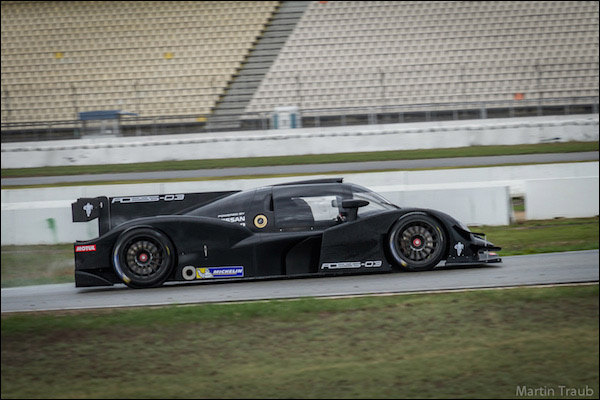 Team AAI from Taiwan (2 cars), G-Private Racing (1 car) and G-Private spin-off Team All-Sports (1 car) have already confirmed orders for the new car which should make its racing debut at Fuji next month with AAI set to be on the grid for the opening round of the 2015/ 16 Asian Le Mans Series. 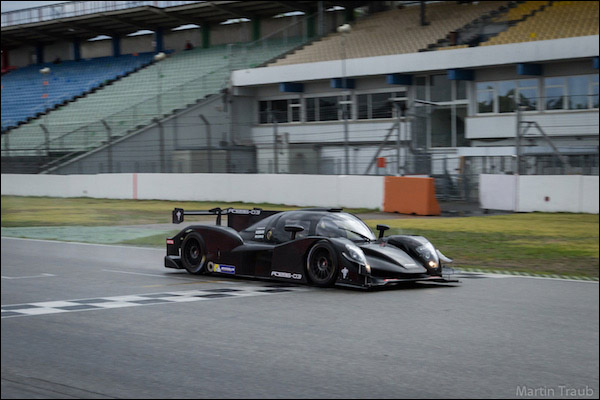 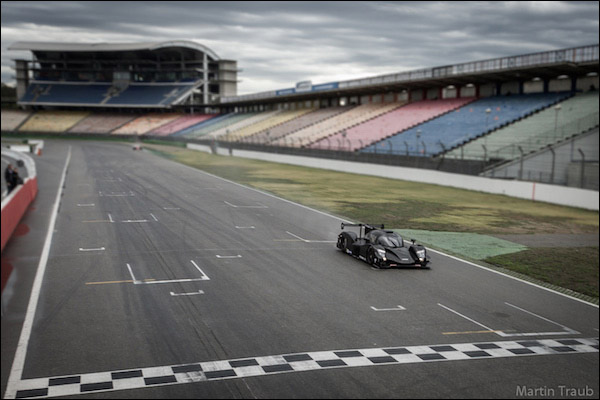