Scott Pruett before the race said it was win or nothing, it came up win.

In a dominant display, the Ganassi Ford Riley of Pruett and Joey Hand won their first race of the season. It was a combination of pace, efficiency and strategy that earned them the win today at COTA. When most of the competitors stopped on the first yellow early in the race, the Ford stayed out. This set up a 2-stop run for the team and the team opted for a tire change on their last stop which dropped them behind the WTR Corvette, which had opted for fuel only on their last stop. 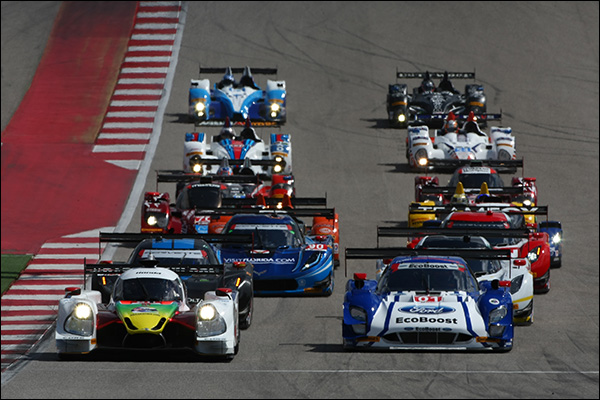 WTR finished second, essentially staying out of trouble when the majority of the other Prototype competitors made mistakes. By finishing 3rd overall, The Spirit of Daytona pairing strengthened their points lead, thanks in part to a rough and emotion filled race from the No. 5 Action Express Corvette, which fell down to a 6th in class finish, one spot back of the Whelen sponsored Corvette.

In GTLM, it was expected to be a Porsche show. For a significant amount of the race, it was a Porsche 1-2-3 in the class, but in the end they had to settle for a 3-4-5 as the CORE entered “Factory” entries were forced to make a stop for a splash for fuel with two and a half minutes to go. This promoted the Bill Auberlen/Dirk Werner 25 BMW to the class win. Second, from nowhere was the Risi Ferrari which ran a clean race to earn a well-deserved 2nd place. The 911 Porsche filled the last spot on the podium, just getting past the Falken Porsche right at the end. 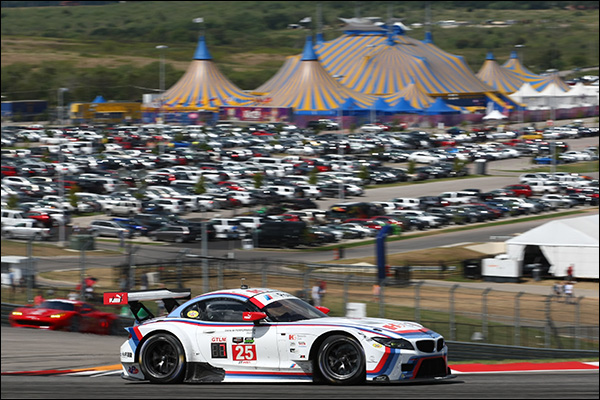 In PC, CORE won, further extending their points lead. Colin Braun had to muscle the car through a large amount of the race without any power steering. RSR made a stunning climb through the field late to claim second, with Bruno Junqueira seemingly passing cars on every lap at the end. 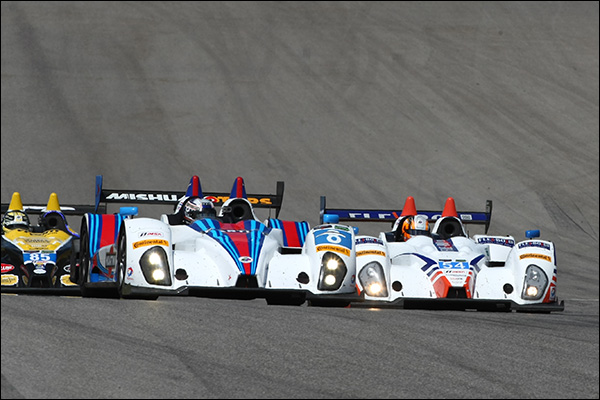 Snakes like the heat and again it was a Viper winning GTD. Ben Keating and Jeroen Bleekemolen overcame a stop plus 60 penalty early on the win again here at COTA. The Turner BMW finished second just over a second back. 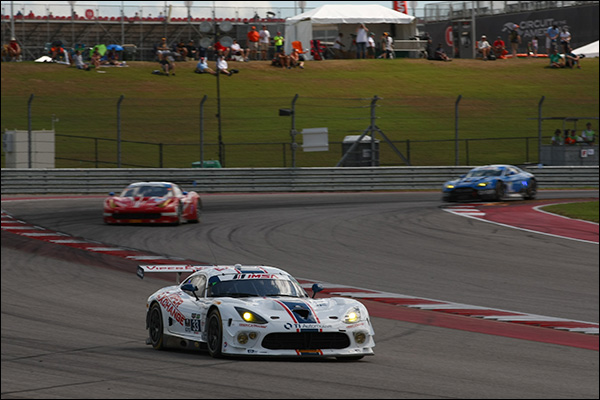 In the class points chase, the class leading TRG Aston finished 8th, with their challengers Sweedler/Bell finishing 6th, and Haase/von Moltke finishing 3rd, despite also having a stop plus 60 penalty.