The second hour of racing at COTA ended under a full course yellow. The reason was Ed Brown having a wild ride in and off of turn 20, getting airborne on two wheels. The car ended up in the wall and was lifted out. Ed clipped the inside curb, which unsettled the car. Thankfully it did not roll, but the car was damaged in the right rear. Ed was OK after the incident. “On a scale of 1-10, I’d have to give it a 6. I heard a pop at the apex of 19 and when I applied the brakes at 20, the pedal went to the floor. I pitched it sideways to scrub off some speed. It’s not my first ride, I’ve been through this before. I’ll probably be pretty sore tomorrow, but I’m OK. 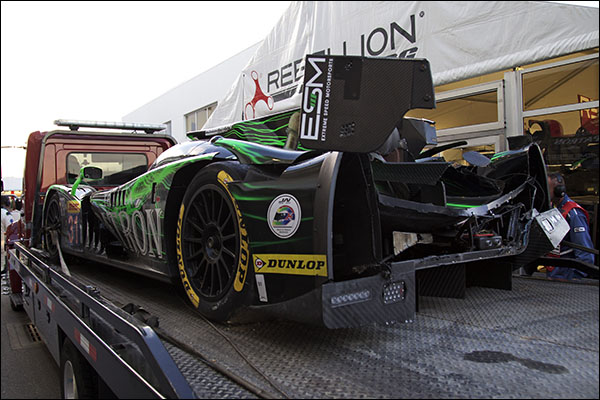 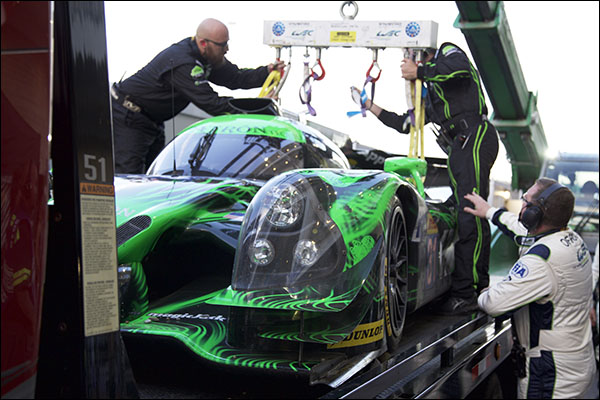 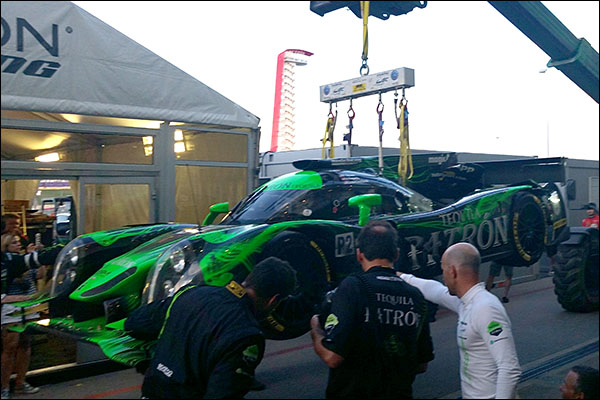 Ryan Dalziel: “It was pretty sweet leading. I was asked over the radio when I last did that, yeah, it’s been awhile. We did try to double stint, but the tires weren’t up to it at that point. We were down to the cords. The plan is for me to get back in and finish the race, but that depends on what the team finds on the 31. If it is an issue in the pedal box, we’ll pull the 20 as a precaution. The main thing is that Ed is OK.”

Up front, it was almost the same, the only change was that the Toyotas swapped spots during their pit stops. Otherwise it was the No. 17 that was extending their lead to nearly a minute.

GT continued along in a symmetrical manner with Makowiecki leading Lietz in a Porsche 1-2. Behind them were the two Ferraris, Bruni over Rigon, with the Aston Martins filling the rest of the 7 car class.

Again LMP2 is where most of the action is. The hour ended with KCMG Oreca Nissan back in the lead, holding over a minute lead on the 26 G-Drive Ligier.