This article first featured on Racer.com

Canada’s Multimatic, which builds the Ford GT and will campaign the car next season in the FIA World Endurance Championship on behalf of Chip Ganassi Racing, could run the car for demonstration laps as part of IMSA’s Tudor United SportsCar Championship finale on Oct. 2-3. 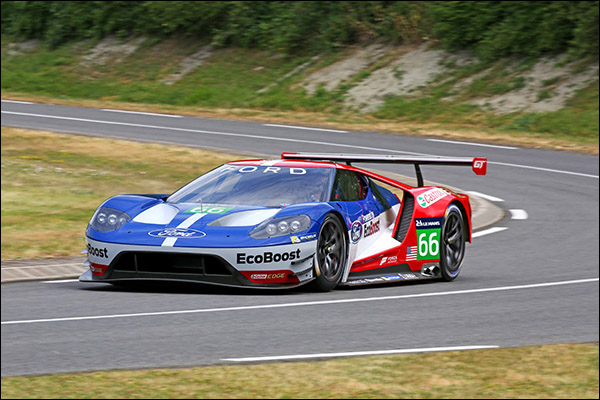 “Ford had talked about that being done; if it’s done I think it will be done with the Multimatic car. If they do it, it will be with that test car,” said Mike Hull, who manages the Chip Ganassi Racing team that will run Ford’s IMSA GT Le Mans program and oversee Multimatic’s WEC GTE-Pro efforts starting in 2016.

Once Petit Le Mans is finished, and the Ganassi team wraps up their season campaigning the Ford EcoBoost Daytona Prototype that won last weekend’s Tudor Championship race in Texas, Hull says the Ganassi squad will begin testing their own Ford GT – the first race chassis delivered by Multimatic.

“We have a test scheduled now at Daytona the week after the Petit race, so anyone who wants to view us from afar, or up close, however it may be, will have that chance once we get our testing program under way,” Hull said. “We’ve got some testing scheduled for October now, so it will become more public, for sure.”

In concert with Ganassi and Ford conducting their testing program next month, Hull also expects some of their factory drivers to be revealed as they visit various circuits.

“It’s a process in development; we’ve decided to respect the existing agreements of people with contracts in GT – particularly in GTLM – until their seasons are complete, so we’re not looking to put our driver announcements in front of their ability to finish the season in the right way,” he explained. “But I think some of the names will come to public fruition here once we start testing later in October and November.”

Among the other Ford-related topics at hand, Hull closed the conversation with an update on whether Ford’s EcoBoost DP might continue as a secondary program behind the incoming GTs. 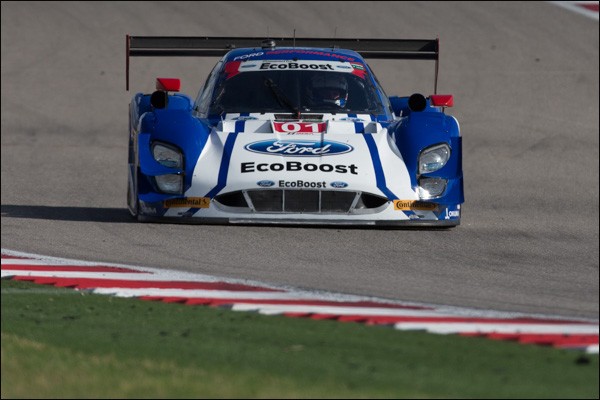 “There’s nothing baked there, yet,” he said. “We talked about it with Ford, and with our sponsors, but we don’t have anything ready to hatch there.”