The provisional entry for the 6 Hours of Fuji next month will see a number of driver line-up changes.

That will include a pair of FIA WEC debuts in the LM GTE Am class:

Liam Griffin (below) makes a GTE race debut too after a double race winning season in the British GT Championship in an Oman Racing Team Aston Martin. He replaces Roald Goethe in the #96 LMGTE Am Aston Martin, the seat filled by Benny Simonsen in Texas. 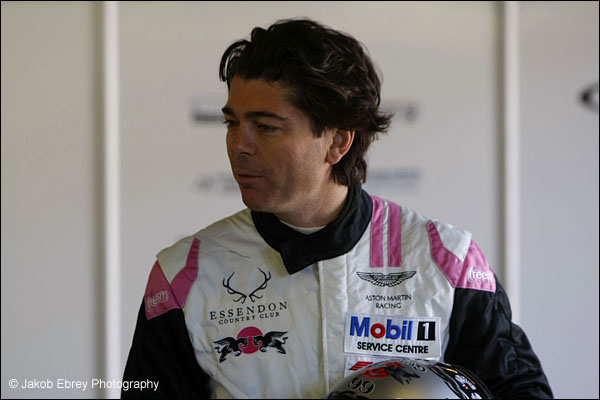 Business commitments for Kristian Poulsen see him stepping aside for Japan from the #50 Larbre Corvette, his seat taken by young Dane Nicolai Sylvest, a regular for Rowe Racing’s Blancpain Mercedes campaign this season.

In GTE Pro Stefan Mucke returns but will complete the #99 squad alongside Fernando Rees and Alec Macdowell, Richie Stanaway otherwise engaged on GP2 duty in Russia.

Finally LMP1 and the list currently has no Nick Heidfeld in the #12 Rebellion, the team naming just a 2 man crew for Japan.