Team owners and drivers in IMSA’s Prototype Challenge class could have a clearer understanding of where the category is headed by the end of the week. It’s believed the soon-to-be WeatherTech SportsCar Championship will follow a similar plan to that outlined in Marshall’s piece in July, Here >>

The current ORECA FLM09-Chevrolet PC chassis, which IMSA planned to replace after the 2016 season, is expected to get at least one more year of use as part of an extension. 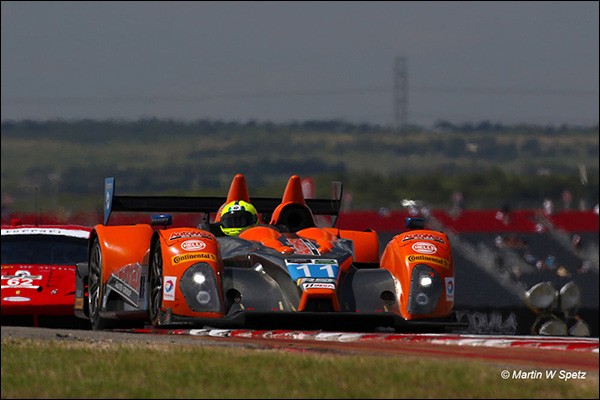 “I’ve only heard about one more year added to the ORECA, and I’m OK with it being just one year. ” said a PC team owner who asked to have his name withheld. “If they do what they’re saying they’ll do, we’ll have faster PC cars, which we need, until they get the new chassis going.”

Of the updates under consideration for the FLM09, a new ECU that would allow traction control, more power, and a weight reduction could be announced. Any new items for the ageing ORECA chassis would likely be carried forward to the FLM09’s replacement which is targeted for 2018.

As noted in July, the concept of a budget-minded P2 appears to have taken root as a custom Pro-Am solution for IMSA as its next PC car. A tender could go out as early as 2016 for chassis manufacturers and engine suppliers to bid on a P2 chassis that features the latest safety standards within a closed-top monocoque, and low-cost running gear and components throughout the rest of the chassis. 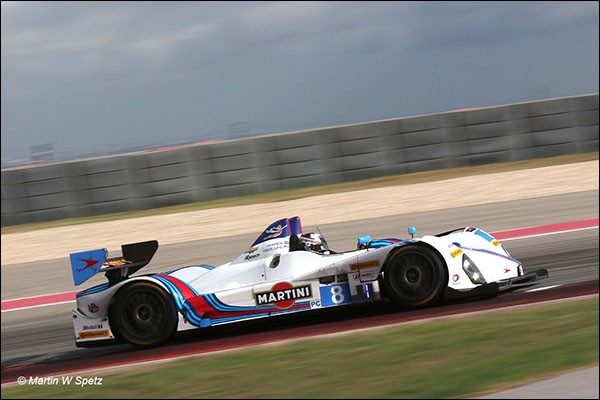 At a suggested price of $350,000, the “P2 Light” concept for 2018 would allow IMSA to introduce its new all-P2 Prototype class in 2017, and follow it with another major class overhaul in PC the following year.

“We’ve been lobbying hard for IMSA to make an enclosed P2-type of chassis the one to replace the ORECA,” the team owner added. “We need it from a safety perspective; going away from open cockpits is something I think you’ll see everywhere in IMSA, and with the P3 car being a total bust, doing a more affordable P2 car in PC makes sense.”

The comment on P3 also fits what has been heard in recent months as the new sub-P2 class received a thumbs-down from most of the PC paddock. Whether P3 cars, under a single-supplier arrangement, could find a home elsewhere in IMSA, possibly in the IMSA Lites series, is an area of interest to follow as the series outlines its PC intentions for 2017 and beyond.