GT4 Euroseries Am Class Champion Daniel Uckermann, who secured the title back in August after racing a Lotus Evora and KTM XBow Coupe, is unlikely to be there to pick up his Trophy at the end of season party, the 32 year old German is reportedly on the run after the collapse of a Ponzi scheme left creditors out of pocket to the tune of an estimated 100 million Euros! 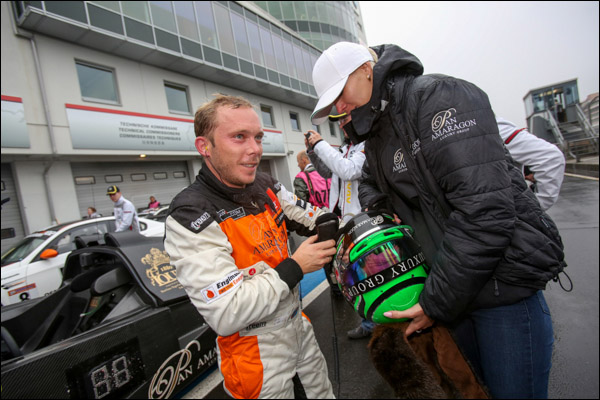 merkur.de report that German authorities believe that Uckermann has fled with his fame to Africa, possibly to the Democratic Republic of Congo. It seems unlikely though that he has continued to disguise himself as a bear as below. 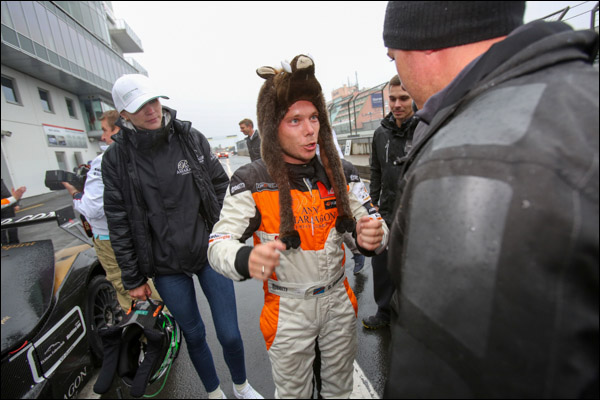 With thanks to Johannes Gauglica for the spot and to Soeren Herweg for the shots.