The GT Tour have unveiled their 2016 calendar today, with several changes.

It still has seven rounds and ends at Paul Ricard, but the opening round is back to Nogaro for the Coupes de Pâques (Easter weekend). Nogaro is back, but Val de Vienne is out. This circuit, located south of Poitiers, has been part of the series each year since 2003. 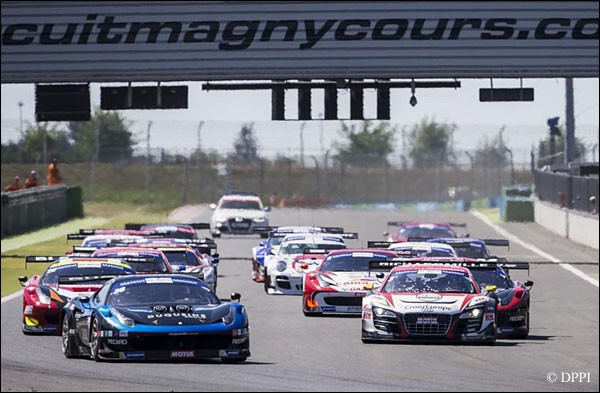 As last year, five rounds are in France and two rounds are abroad, but Spa and Navarra are replaced by Marrakech and Imola. The italian circuit was part of the series in 2013. Marrakech will only receive the GTs and prototypes, not all the races of the series.

The GT Tour comments that they have worked together with the main European championships to avoid any date clashing for GT and prototypes. But the Lédenon round and Le Mans test day will take place the same week-end, on june 5. And the test day is opened to LMP3s…