Boutsen Ginion Racing and Team Duqueine have each decided to enter a Renault RS01 in the Paul Ricard Finale of the French FFSA GT Championship taking place next weekend. Their cars will run in the Open Challenge Group 1 class. This marks the first time that this car has been entered in an official GT endurance championship. 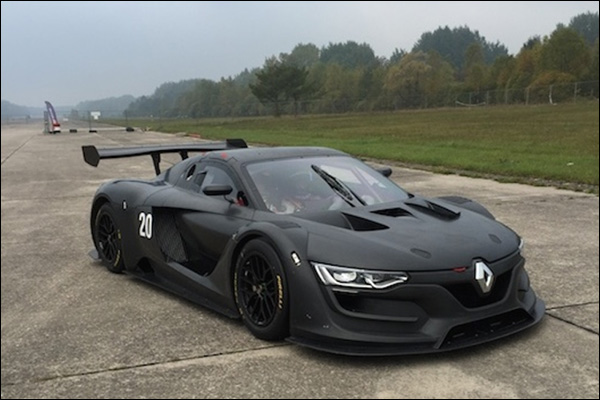 The Renault RS01 has a V6 engine that can produce up to 600 bhp and weighs just under 1200 kilos. The car was primarily meant to run in monotype series like the current Renault Sport Trophy, which is part of the World Series by Renault.

For Duqueine Engineering, the car will be raced by three well-known drivers in the French GT Tour: Éric Clément, Ange Barde and Bruce Lorger-Roux.

“I have been following the development of the RS01. It is a very interesting car,” says Yann Belhomme, the team manager Duqueine Engineering. “With [the current format of the] World Series coming to end, it might be possible to engage this car in other championships alongside GT3 cars. I am very much interested in this perspective, which is why you will see us racing the RS01 at Paul Ricard. We want to gather as much information as possible in order to be well prepared for next season.” 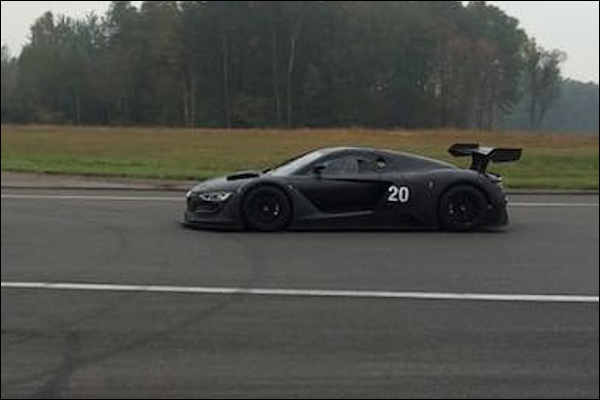 The Boutsen Ginion Racing car will be driven by Olivier Grotz from Luxembourg and Frenchman Eric Vaissière. The Belgian team has indicated that they also plan to enter this car in the upcoming 24 Hours of Dubai and will continue to do so throughout the entire 24H Series Championship. This will raise the number of RS01s racing in Dubai to three, as Dutch team Équipe Verschuur will enter two other Renaults in the SP2 category .