17 year old French driver Thomas Laurent, recent winner of the International Super Cup KZ2 in the Karting World Championship after taking the win at Le Mans (below), will drive the David Cheng Racing entered Ligier LMP3 in the last three rounds of the Asian Le Mans Series joining David Cheng and Ho-Pin Tung who drove the car to a class win at Fuji, the opening round of the Series. 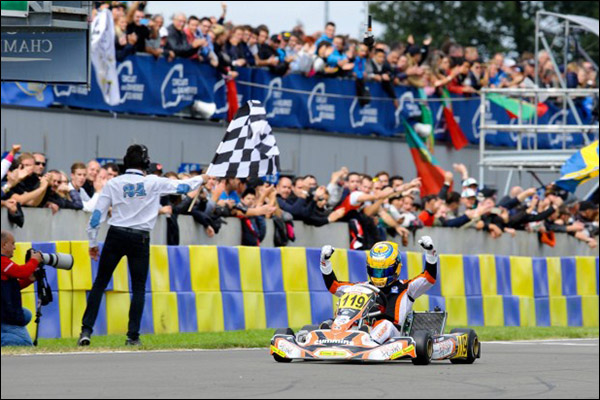 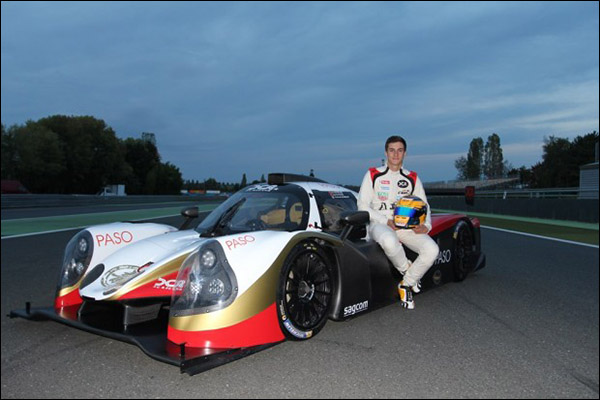 Thomas Laurent also announced yesterday that he will then drive one of the two Ligier LMP3s entered by Yvan Muller Racing in the 2016 European Le Mans Series.

Yvan Muller has had an eye on him for a long time, as the four times WTCC champion is also the French team FFSA karting captain.

Laurent has already tested the Ligier LMP3 at Magny-Cours.